Benefits of Doing an MBA in Germany or a Global MBA 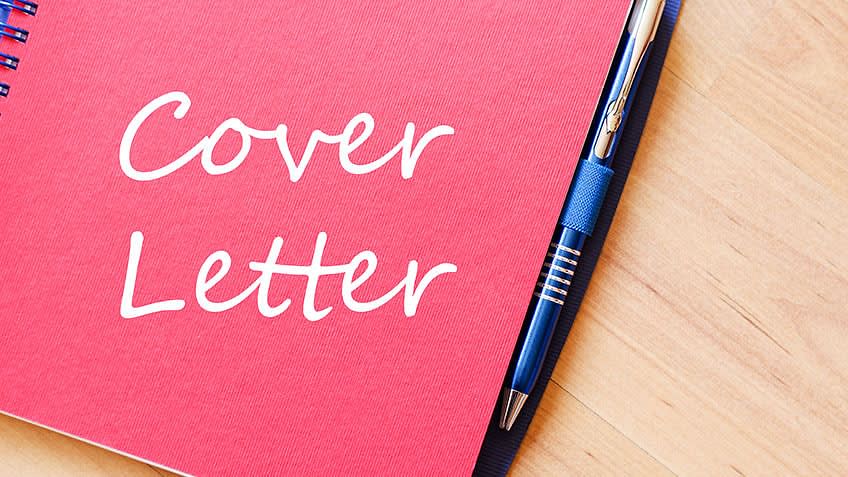 Every job application requires a cover letter. It may be just one page in length, but it’s easily the most important document that can determine the success of a job application. It’s the first impression an employer gets of a candidate and the skills he possesses.

What Is a Cover Letter?

A cover letter is essentially a document in which a candidate tells an employer why he’s the right person for the job. Since not much can be gleaned about a candidate from the resume beyond where they’ve studied and worked, they go through the cover letter to get more information.

A cover letter offers the opportunity for a candidate to expand on the experience they’ve gained and their achievements. It also presents the candidate’s personality in a way a resume cannot. Through the cover letter, an employer can get a fair idea whether a candidate would fit in the required position and adapt to the company culture.

Why Is a Cover Letter Important?

A cover letter is what employers look at when they’re trying to filter the many applications they receive. It can showcase what a candidate can bring to the team and how their skills are aligned with the role in question.

The cover letter can show if the candidate is serious about the role and if they are enthusiastic about joining the company. They also show the candidate’s communication skills and why they stand out among the many other applicants.

There are three types of cover letters.

The standard cover letter is the most used type, and it is the one where candidates send it along with their resume in response to a job advertisement. This type of cover letter is usually geared towards the specific job in question, with a focus on the skillsets and the specific qualities required by the company.

The second type is a prospecting cover letter. This is still sent by candidates along with their resume, but not for a specific job application. As the name suggests, it is more of an enquiry about any job openings in the company the candidate is interested in.

The third type is a networking cover letter. This is an informal cover letter that the candidate sends to friends, mentors and former colleagues, not to the company itself. It is a way of telling people in their network about their job status and to see if there are any job openings they could be referred to.

What to Include in a Cover Letter?

The cover letter should then address the job advert. In this part of the cover letter, the candidate will espouse the skills they will bring to the role if hired. The key is to keep the skillset relevant to the role in question. Having a myriad of skills is great, but it would be of no use to the hiring manager if these are buried under a list of things one can do that are likely irrelevant.

Once the candidate has listed why they’re a great hire, they should close the cover letter with a call to action. This can include saying how they’re looking forward to hearing from the hiring manager. The candidate can also provide his contact information and show a willingness to be ready for further discussions from the hiring manager. Signing off in a professional manner gives a presentable look to the cover letter.

A candidate who is a college graduate without any work experience may find it difficult to write a cover letter. However,  after introducing themselves, they focus on the skills acquired through their academic studies and other certification programs.

They should also mention their achievements and relevant accomplishments so the hiring manager can understand what a candidate is capable of. In case of having managed events during their academics or fulfillment of any responsibilities or duties assigned, candidates should provide relevant details of their experience.

Experienced candidates should focus on keeping their cover letters easy to read. A list of all the things they’ve accomplished and the places and people they’ve worked for may not be as eye-catching as the candidate expects. It’s also important to keep the cover letter restricted to one page.

The cover letter should be formatted in a formal style. There should be no mismatch in fonts and font sizes. While these seem insignificant , hiring managers notice anything amiss, and it also reflects on the candidate’s attention to detail.

Candidates should try avoiding cover letters that look generic. They need to write a unique cover letter for every company, connecting their requirements and your skills. This quickly establishes the candidate as a viable option for the employer.

Steps to Write a Cover Letter

The cover letter needs to start with the candidate’s name and address and then addressed to the hiring manager and the company. The date should also be included.

The cover letter should begin with an introduction of the candidate. It should also state the candidate’s intent to apply to the specific role that has been advertised. In the next paragraph, a bit of background, in terms of academics and experience, can be mentioned. The next paragraph should discuss the relevant skills and  reasons supporting  the candidature and why the candidate qualifies for the job.

The concluding paragraph should reiterate why the candidate is the best person for the job. It should also include a call to action, saying they’re looking forward to hearing from the hiring manager about the next steps or if they need any further information.

The cover letter should end with the candidate’s signature.

Although writing a cover letter may seem easy, it takes quite a bit of practice to hit the right notes. Even if the candidate has a lot of experience in varied fields, the cover letter needs to be customized for the job in question. For instance, if the job is for a Design Thinking Specialist in companies like IBM and Amazon, the cover letter must  have details that are job specific.

Tips To Write a Good Cover Letter in 2022