What is Cryptanalysis? A Complete Overview 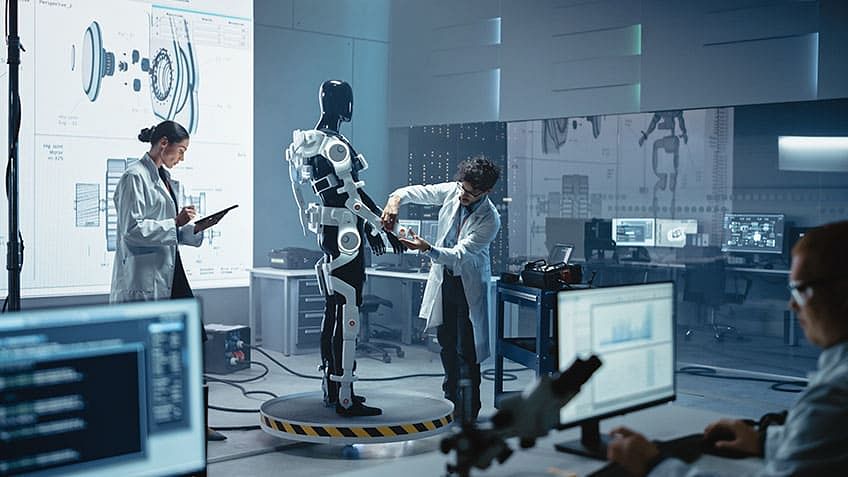 Thanks to the profusion of cybercriminals, cybersecurity professionals must have an extensive toolbox filled with everything needed to keep data, networks, and systems safe. But unfortunately, some of those same tools can be used by cybercriminals to wreak havoc on systems and commit cybercrimes.

But no matter which side of the law anyone falls on, it's true that there's a dizzying number of tools, techniques, and resources available in cybersecurity. So in our ongoing effort to inform and demystify these tools, we focus today on cryptanalysis.

Let’s kick things off with the question, “What is cryptanalysis?”

Cryptanalysis is the study and process of analyzing and decrypting ciphers, codes, and encrypted text without using the real key. Alternately, we can say it’s the technique of accessing a communication’s plain text content when you don’t have access to the decryption key.

Put simply, cryptanalysis is the practice, science, or art of decrypting encrypted messages.

Cryptanalysis experts study ciphers, cryptosystems, and ciphertext to understand their functions. Then, they use that knowledge to find or improve techniques to weaken or defeat them. However, as we're about to see, it can be used for good or nefarious purposes.

There are many different forms of cryptanalysis attacks. However, the two most common techniques are:

The would-be attacker only has access to at least one encrypted message but does not know the plaintext data, any cryptographic key data used, or the encryption algorithm being employed. Intelligence agencies often face this challenge when they've intercepted encrypted communications from a target. However, this is a formidable attack to pull off, thanks to the lack of target data.

This attack is easier to implement, compared to the ciphertext-only attack. With a known plaintext attack, the analyst most likely has access to some or all the ciphertext’s plaintext. The cryptanalyst's goal is to discover the key the target uses to encrypt the message and use the key to decrypt the message. Once the key is discovered, the attacker can decrypt every message encrypted with that specific key. Known plaintext attacks rely on the attacker finding or guessing all or part of an encrypted message, or alternately, even the original plaintext's format.

And here are some other attack types and techniques cybersecurity experts potentially must guard against:

This plaintext attack variant targets block ciphers that analyze plaintext in pairs rather than individually. This approach lets the analyst determine how the algorithm in question works when it runs into different data types.

This attack occurs when the intruder finds a way to insert themselves into an otherwise secure channel between two parties that want to exchange keys. The cryptanalyst conducts the key exchange with each end-user, with the latter believing that they’re conducting the exchange with each other. Thus, the involved parties are none the wiser and are now using a key that the attacker knows.

Analysts using a chosen plaintext attack either already knows the encryption or can use the device used for encryption. The cryptanalyst can then encrypt the chosen plaintext using the targeted algorithm to gather information regarding the key.

Side-channel attacks rely on information obtained from the physical system employed in the encryption/decryption process. This attack uses data related to the target system's response time to queries or power usage rather than the plaintext that's slated to be encrypted or the ciphertext that comes from the encryption process.

Many people typically use passwords consisting either of easily guessed alphanumeric sequences or actual words. Analysts exploit this habit by encrypting all the words in a dictionary and checking if a resulting hash matches the encrypted password residing in a SAM file format or another password file.

Here are just a couple of the many tools used for cryptanalysis:

What’s the Difference Between Linear and Differential Cryptanalysis?

The best way to illustrate the differences between linear and differential cryptanalyses is with an easy-to-use comparison chart, so here we go:

The Cryptanalyst’s Requirements and Responsibilities

Aspiring cryptanalysts are recommended to earn a bachelor's degree in computer engineering, computer science, mathematics, or a related field. However, some organizations may hire candidates with no technical degree but extensive training and previous hands-on work experience in the area. It also doesn’t hurt to have a few cybersecurity-related certifications. More on that later.

If you become a cryptanalyst, you will likely be expected to develop algorithms, ciphers, and security systems to encrypt sensitive data. You will also have to analyze and decrypt various types of confidential information in cryptographic security systems, such as encrypted data, cipher texts, and telecommunications protocols.

You may also be expected to carry out many of these duties:

Do You Want a Future as a Cybersecurity Expert?

The IT world needs cybersecurity professionals. Suppose this is a field that fires up your imagination and piques your interest. In that case, Simplilearn can help you on your journey to becoming a cybersecurity expert with their Cybersecurity Boot Camp.

Glassdoor reports that cybersecurity professionals in the United States can earn a yearly average of $96,446.