Lesson 5 of 65By Lakshay Mor 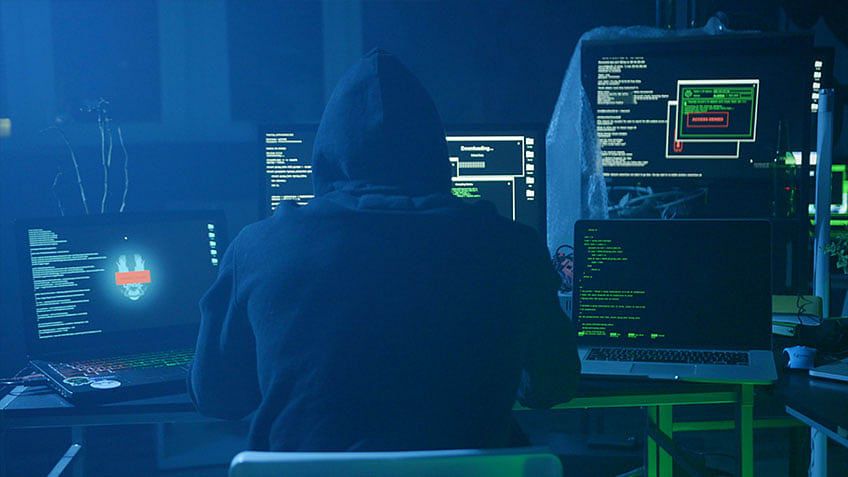 Surely we’ve all heard of the term “hacking,” which refers to the act of getting access to someone’s personal information without their knowledge or consent. Hacking had grown significantly since the 1960s when the term was introduced. The number of attacks on IT organizations, state militaries, countries, and personal computers keeps on growing even now. It’s a big problem, but organizations aren’t necessarily prepared for these types of attacks, which continue to grow in sophistication.

“Ethical hacking” was introduced as a way of getting ahead of the curve. Companies and governments decided to recruit ethical hackers to protect them because only a hacker can stop a hacker. Then, the term “penetration testing” was introduced. These terms are commonly interchanged, but there are slight differences between both of them. We’ll discuss their differences and similarities.

Ethical hacking is the process of locating weaknesses or vulnerabilities in computers and information systems using the intent and actions of malicious hackers. There are two types of hackers:

Fig: Difference between a malicious and ethical hacker

Here are some responsibilities of an ethical hacker:

Now that we have seen what ethical hacking and the roles of an ethical hacker is, it’s time to learn about penetration testing.

What is Penetration Testing?

Now that we have understood the difference between ethical hacking and penetration testing let’s take a look at the platform used by ethical hackers.

What is Kali Linux?

Kali Linux is a Debian-based operating system with advanced penetration testing and security auditing features. Most hackers also use this platform. Kali contains hundreds of tools which are used for various information security tasks like computer forensics and reverse engineering. The main features of Kali Linux include:

To carry out a structured attack, ethical hacking employs various phases. These are:

Now that we know about the process involved in ethical hacking let’s learn about the areas in penetration testing.

After learning about the areas of penetration testing, let’s see some tools that are used for this process.

These are some of the more popular tools that are frequently used by hackers:

If you’re thinking of becoming an ethical hacker, now is the best time. The demand for ethical hackers and penetration testers is increasing daily as the cyberattacks are increasing. Hackers are finding new ways to hack into systems every day, while organizations are left scrambling to catch up. Cybersecurity experts are in high demand and work tirelessly every day to keep the organization safe and secure from malicious hackers. Get certified and learn career-ready skills today by signing up for Simplilearn’s Certified Ethical Hacking (CEH v10) Course.