HomeResourcesSoftware DevelopmentWhat is Open Source? Everything You Need to Know

What is Open Source? Everything You Need to Know 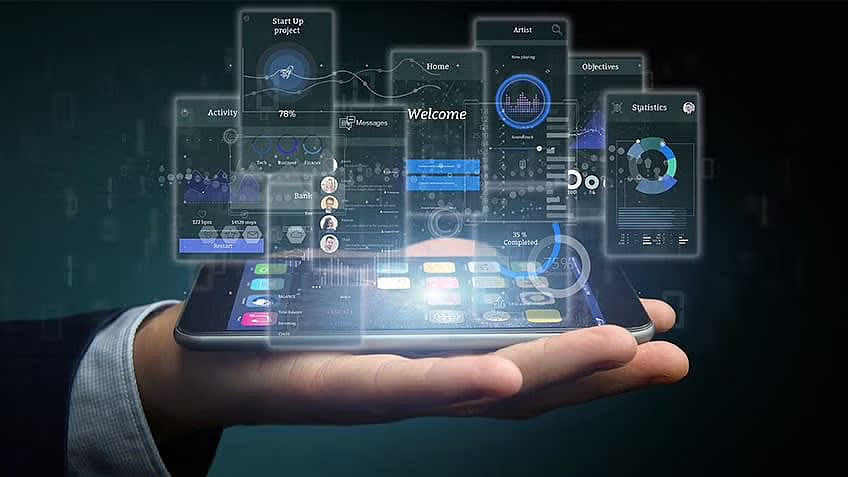 Open Source is a type of software where the source code is available for modification and distribution. Anyone in public can modify the source code, meaning it can be freely used, copied, distributed, and modified by anyone.

The term open source was coined in 1998 when Eric Raymond published "The Cathedral and the Bazaar."

What Is Open-source Software?

Open source software is computer software with its source code made available with a permit in which the copyright holder gives the privileges to study, change, and disperse the product to anybody and for any reason. Open-source programming is frequently evolved in a public, cooperative way. Open-source programming is the most unmistakable illustration of open-source improvement and is frequently contrasted with client-produced content. Example: The Android operating system is built on the Linux kernel, an open-source project.

It is a type of computer software in which the source code is released under a license that allows users to study, change, and distribute the product to anyone and for any reason. Open source software is often developed as a public collaboration, although an individual can also release the source code. Examples of well-known open-source software include the Linux kernel, the BSD operating systems, Apache HTTP Server, and the MySQL relational database management system.

In the early days of the internet, the code that ran the network was available to anyone who wanted to contribute. This led to rapid innovation, as programmers worldwide built on each other's work to create the first web browsers, email clients, and other essential tools. Over time, though, the commercialization of the internet led to the rise of proprietary software, which locked users into closed ecosystems controlled by a few prominent companies.

The creation of the world wide web in the early 1990s led to the development of the first web browser, Mosaic. This set the stage for the release of Netscape Navigator in 1994. The appeal of an open-source browser was immediately apparent, as it allowed anyone to improve and distribute the software without having to pay fees. The success of Netscape Navigator led to the development of other open-source browsers, such as Mozilla Firefox and Google Chrome.

Open Source as a development paradigm supports universal access to a product's design or blueprint via an unrestricted license and universal redistribution of that design or blueprint. The open-source software movement, started in the late '90s, grew out of the free software movement's goal to bring down barriers to the free distribution and use of software. The open-source movement assumes that offering access to the source code is more important than distributing it based on an end-user license. Developers who support the open-source movement argue that access to the source code improves software quality.

What's the Difference Between Open-source Software and Other Types of Software?

How Does an Open-source Development Model Work?

In the modern era, it is commonplace for businesses and individuals to utilize open-source software (OSS). While the ubiquity of OSS has grown, the development model that creates such software has primarily stayed the same. In this paper, we will explore how the development model of OSS has changed since its conception and how these changes have affected both the quality of the software being produced as well as the way in which it is utilized. Since the late nineties, open-source software development has become a popular model for developing and releasing software. In this model, the software is developed in the open, with anyone able to contribute to the codebase.

Once the software is considered ready for release, it is made available under an open-source license, which allows anyone to use and modify the code. This model has proven to be very successful, with many popular open-source projects, such as the Linux kernel and the Apache web server. In traditional models of software development, code is written by a small group of professional developers and then released to the public. In open-source development, code is written collaboratively by a team of volunteer developers from around the world.

Open source software (OSS) is computer software with its source code made available with a license in which the copyright holder provides the rights to study, change, and distribute the software to anyone and for any purpose. OSS that's distributed without charge is called free software.

What's the Difference Between Free, Closed, and Open-source Software?

What Are the Values of Open Source?

Open Source is a development model that encourages open collaboration. Peer production is the central tenet of open source development, with products such as source code, blueprints, and documentation made freely available to the public. The benefits of this model are widespread and include decreased software costs, increased security, and improved software quality. Advocates of open Source argue that it leads to superior software products because programmers can work together on software to improve it and add new features.

What Is an Open Source "Beyond Software"? Examples

Open source programming is a kind of program wherein source code is delivered under a permit in which the copyright holder awards clients the freedom to study, change, and disseminate the product to anybody and for any reason. Open-source programming is typically evolved as a coordinated public effort and is made uninhibitedly accessible.

Hope this article was able to clear all your doubts regarding open source software. If you are looking to enhance your software development skills, then we would highly recommend you to check out Simplilearn’s Post Graduate Program in Full Stack Web Development. This course, developed in collaboration with Caltech CTME, can help you hone the right skills and become job-ready in just 6 months.