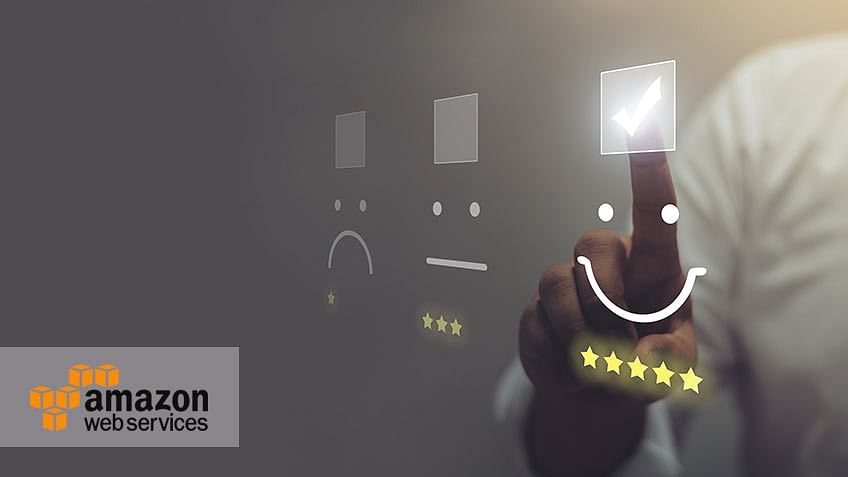 This past year has been an interesting one for Amazon Web Services (AWS). The cloud juggernaut continues to lead the pack in the competition to be the most dominant cloud provider. Yet as the number of competitors for the title diminishes, Amazon’s dominance has started to be tested. According to the 2018 Gartner Magic Quadrant report, both Microsoft, and to a lesser extent, Google are making strides to be the next big thing.

As in all walks of life, when your supremacy is tested you have two options: One, rest on your laurels and fight off the competition for as long as you can, or two, evolve and further enhance your place at the top of the tree.

AWS doesn’t do complacency, so naturally they went for the latter approach. We witnessed this at the AWS re:Invent conference in late November 2018.

AWS Keeps the Lead at re:Invent

Most cloud professionals expected AWS to focus mainly on the world of machine learning and Artificial Intelligence (AI), which has become the buzz word for IT managers across the world. These days when businesses are choosing a cloud provider, you often hear the question, “Which AI tools are available?” Any vendor worth their salt will have a plethora of machine learning services available as a result. AWS is no exception and they rolled out multiple new services in this marketplace, such as new EC2 instance types built specifically for processing complex models, custom chips to use as an alternative to GPUs, and predictive scaling that uses Amazon’s well-trained machine learning models to predict your EC2 autoscaling requirements.

There were many more related announcements besides those at re:Invent, but the biggest announcement by far had nothing to do with AI or machine learning and won’t even be available until late 2019.

Just over a year ago, AWS announced a partnership with VMware that allowed users to run VMware workloads in the AWS cloud and also connect them directly to their on-premise environment. It always seemed like there was a bigger plan at play as this was not your typical AWS product release. And now our suspicions have been confirmed as 18 months later we finally find out the end game of this joint venture: AWS Outposts.

AWS Outposts packages a rack of AWS compute and storage for installation in your own data center. Yes, you read that correctly. You can effectively install AWS in your own on-premise data center and run the services that you already know and love from the AWS cloud. They haven’t yet announced the full list of services available, but we know that EC2, and by association EBS and VPC, is involved.

This isn’t entirely ground-breaking as Microsoft offers a limited amount of Azure services for use in your own data center, and Oracle and IBM also have a solution. But for AWS, a pure cloud provider, this move is a big shift in approach.

Previously, the push has always been to move your entire workload to the AWS cloud. In fact, AWS is always highlighting when one of their customers goes “all in on AWS.” The move away from this shows that not all customers are ready, able or even desiring to move all their infrastructure to the cloud. These customers can now be appeased with the utilization of a hybrid approach. Knowing AWS, this is just the start and the opportunity to expand their products into client data centers is truly exciting. I look forward to seeing how this new approach develops.

Of the dozens of additional releases at re:Invent 2018, the other standout was the announcement of Amazon Quantum Ledger Database (QLDB), a blockchain database, and the Amazon Managed Blockchain Service, a fully managed service that allows you to set up and manage a scalable blockchain network with just a few clicks. AWS has always been a bit coy when it comes to blockchain technology, so this announcement shows that despite their initial reticence to get involved, they have now fully embraced the blockchain concept and its demand from the client base.

In summary, it is a stimulating time to be involved with AWS and there is no better time to earn your AWS certifications and get involved. The cloud giant continues to branch out and meet customer demand, opening up plenty of possibilities for a lucrative career in cloud computing as a skilled AWS professional.

If you want to know more about what happened at re:Invent 2018, the full list of AWS announcements can be found here.