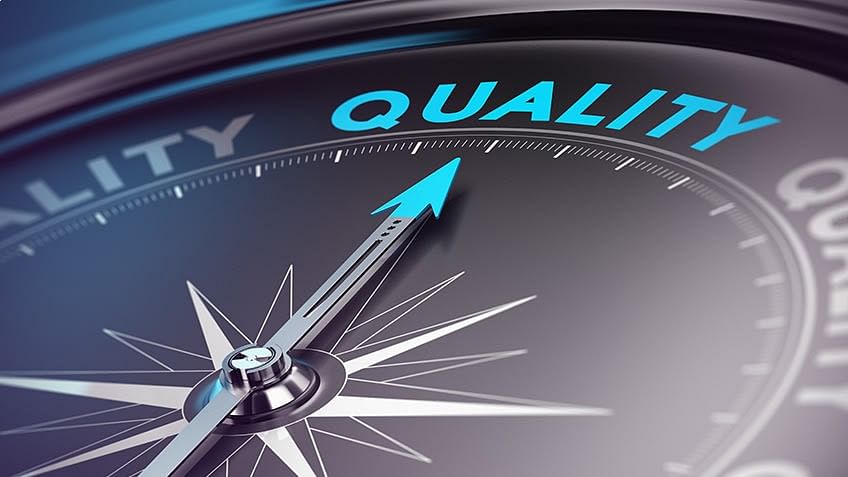 If you’re working in healthcare, you will understand the challenges to improve a process or business system. Let’s face it—it’s a complex industry no matter where you find yourself inside it, whether as a payer (any entity that reimburses the cost of health services) or provider. You also understand the greater challenge in sometimes realizing hard benefits from an improvement effort and sustaining the enhancements. These challenges are equally important for obvious reasons and I am going to focus on a simple continuous improvement method that could help address both.

Before jumping in, let me tell you that my particular niche in the healthcare web is revenue cycle management. The Healthcare Financial Management Association (HFMA) defines the revenue cycle as “all administrative and clinical functions that contribute to the capture, management, and collection of patient service revenue.” I think of revenue cycle as the all the steps and processes needed from creating a patient account to receiving payment.  Revenue cycle management is purely a service and by nature faces challenges one would find in any other service industry when trying to improve a process—primarily, a lack of visibility of the work performed, and therefore a lack of an effective system to manage it.

I was recently on a project to improve a team’s monthly cash collections rate to meet their goal. The team had undergone a huge organizational change and transition of leadership and location several months before and never recovered. The data available revealed that the average productivity per team member, although somewhat meeting an established team target, was below other department standards within the company.

Some of the team’s supervisors and managers pointed to having many new team members and apathy of seasoned ones as a primary contributing factor.  After going to the Gemba and observing the team in action for several weeks, it was apparent that the primary hurdle to productivity was, of course, not the team members, but that the team needed a new process to manage the work.

The transition had left the team scrambling over each other and haphazardly working inventory. This insight was not available by simply looking at a productivity report. By working with all the key stakeholders, we developed a new process, created a tool to better manage the distribution of work, and provided more insightful reporting for the team to manage performance.

A couple of weeks later, the productivity numbers still hadn’t improved significantly. The leadership team was entrenched in developing the solutions and the teams were trained. We asked ourselves “Why was there a disconnect between expectation and realization? What did we miss?”

Circling back around and asking questions, we realized a few things:

What the team needed was a daily management system to fully integrate the changes.

At the core of daily management, team leaders are in tune with the heartbeat of their team’s performance and adherence to the strategy, daily. Daily management hinges on three major principles:

The first principle is about setting the right priorities. There are bookshelves of resources that discuss how to identify the right goal, but the main emphasis here is making sure the team has a common and shared “true north.” This could be a small set of critical targets used consistently or even an objective such as adhering to timelines of a special project. I say  “wildly” to stress the importance of having goals that will transform the status quo and if they are not achieved, the business will suffer. Ideally, the goals cascade from the top down, which makes it easier to identify the wildly important, but the reality is that is not always the case. Sometimes the team’s leadership will have to determine the mission-critical objectives.

The second principle is about timely knowledge and communication. The entire team needs to be able to see progress at least daily. It’s not enough that the team leaders know the performance, but every team member should be able to speak to how the team performed as of the last progress check point. The mechanism to pull this off is typically a structured team meeting around a board or wall, on which are posted the team’s critical up-to-date metric results.

The team discusses progress and assigns corrective actions to fix deviations from the goal. The corrective actions are followed-up on within the next day or two until completion. This team meeting also serves as a feedback loop for all contributors to discuss what’s working and what’s not working.

#3 - Relentlessly Work Together to Remove Barriers

The third and last principle is all about continuous improvement. It’s a given that once one problem is solved, another will arise or become more visible. This principle relies on the team leaders creating a sense of urgency among the team to realize the wildly important objectives by working through one problem after another moving closer to the end goal.

W. Edward Deming, a renowned quality guru and management consultant once said “There must be consistency in direction.” This means that being relentless is not short-lived by frequently refocusing the team on various “fires” and emergencies or haphazardly changing strategies.

Once daily management was implemented in the project, the team was able to integrate the improvements into how they operated. In the end, they beat their cash goal for the following month and have continued to drive other improvements internally. Daily management provided them an effective system to manage their performance. It also helped the team realize and sustain expected benefits. Daily management is a must for any team, especially those in healthcare.

Akeal owns HawkSolutions, LLC, a small consulting company that aids in business transformation from coaching and training to implementing a continuous improvement infrastructure.