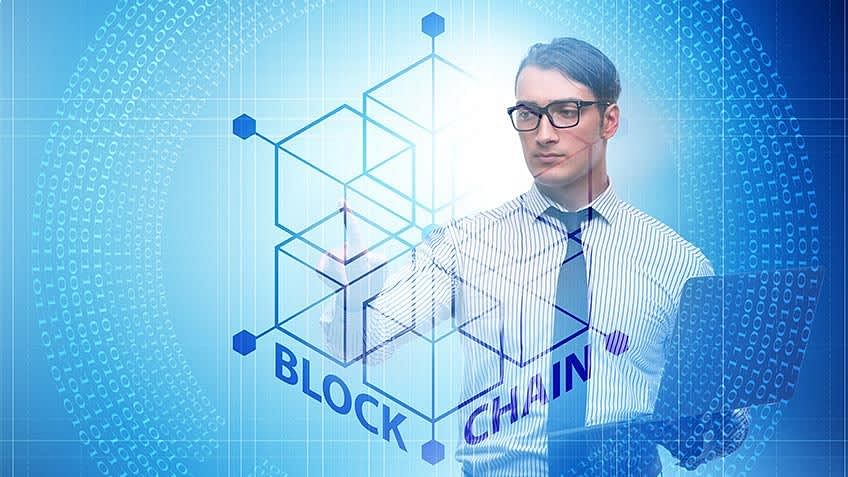 Ahh… the blockchain. Cryptocurrency. Bitcoin. Ethereum. Hot terms you’ve probably heard – but do you understand them? If you’re like a lot of people, probably not. They can be quite confusing as they’re conceptually different from traditional financial forms, so needing to learn more about them is normal. That’s why we’re here. This article will provide you with the knowledge you seek.

Cryptocurrency transactions are safer and more reliable than traditional banking transactions, which are why they are becoming more popular. For example, if you want to give money to your friend through a traditional bank transaction, problems might arise. First, the bank might have technical issues preventing the money from being moved from your account to your friends. Second, either yours or your friend’s account (or both) could be hacked, causing myriad nightmares. Finally, you might have a daily limit on the number of transactions or the amount of money you can use. All are troublesome and inconvenient but can be avoided through blockchain technology.

You’re probably wondering now what cryptocurrency is and how it can replace cash. Basically, it’s a form of digital currency that’s encrypted so that it’s immune to fraudulent transactions. It can be used to verify the transfer of assets, control the addition of new units and secure financial transactions. The anonymity of the sender and receiver is maintained, so no one knows what business you’ve conducted—and no one can, therefore, hack into it. In addition, a finite number of each type of cryptocurrency is available, so once each currency is sold out, it’s complete—and protected. And, each transaction occurs using cryptography.

Finally, no central authority exists with cryptocurrencies. That is, no bank or figurehead is involved, so no fees or overhead exist either. Middlemen go away. This makes cryptocurrency very exciting—it will likely eventually replace cash and banking institutions!

What are the Types of Cryptocurrencies?

A variety of forms of cryptocurrencies exist. Of course, you’ve heard of Bitcoin. But others are gaining momentum and trade at high market rates, and millions of smaller-valued cryptocurrencies are out there, too. Some of them include:

Though they’re not recognized on major stock market indexes yet, you can trade cryptocurrencies through blockchain trading companies that have recently been established.

Also read: What is Blockchain Technology

So you can understand how this all works, let’s follow how a Bitcoin transaction takes place. You’ll then realize how secure cryptocurrency transactions are and why they’re gaining popularity.

First, the two people who want to exchange Bitcoins must make wallet addresses on the blockchain. These are distinct IDs unique to their users. The wallet IDs keep user information private, but transaction and their wallet numbers are broadcast through very secure encryption publicly worldwide. Next, miners around the world verify the authenticity of the sender and receiver and decide whether the transaction can occur. Once verified, the transaction is added to a block that contains other verified transactions and becomes part of the blockchain. Finally, the transaction is complete and shows the transfer of digital currency from the sender’s wallet ID to the receiver’s. Safe, verified and rock-solid. No fees. Ever. Beautiful!

Blockchain has many excellent features that further enhance its benefits over a traditional financial institute. These include:

REMEMBER: THE SENDER’S AND RECEIVER’S PRIVATE INFORMATION IS ALWAYS SAFE AND ENCRYPTED AND NEVER SHARED. THIS ENSURES 100% CONFIDENTIALITY ACROSS THE BLOCKCHAIN. AND THE COMPUTATIONAL EFFORTS OF HACKING THE SYSTEM ARE SO INTENSE, NO ONE COULD HAVE THE TIME OR INTELLIGENCE TO PULL IT OFF.

What a wonderful feeling, knowing your transactions are private, encrypted and hack-proof. Wouldn’t you agree?

The Blockchain in Real Life Action: The Walmart Problem

The problem for Walmart was to find from where poor products originated when they were returned by customers. In this specific case, Walmart focused on its produce, looking at the farmers they used, shippers, storage units and the stores and their customers.

For all companies, it’s important to find out where the fault lies. Was the product counterfeited? Substituted? Did it go bad somewhere along the line? Was it mishandled? Walmart wanted to trace the steps its produce was taken to discover where it was failing. So, it used Blockchain technology.

Walmart had each step recorded into a ledger, with each one placed in a block. Every move was given its own security key and encryption output that was immutable. As a result, the executive team could trace the entire journey of its produce and discovered where the problem lied. Success! Blockchain efforts proved fruitful and helped Walmart save money, time and valuable products.

The Future of the Blockchain

With all of its amazing benefits and security, the Blockchain is here to stay – and faces tremendous growth potential. Already, we’re seeing adoption by corporations and individuals ready to embrace its technology and replace cash with digital currency – the safer choice. Across America and the world, this adoption will only spread with time. Are you ready? Now that you understand the basics, you should be.

And you should be eager to learn more – so why not take our Blockchain Certification Training Course and master the matter now? You’ll be able to conquer blockchain in no time.