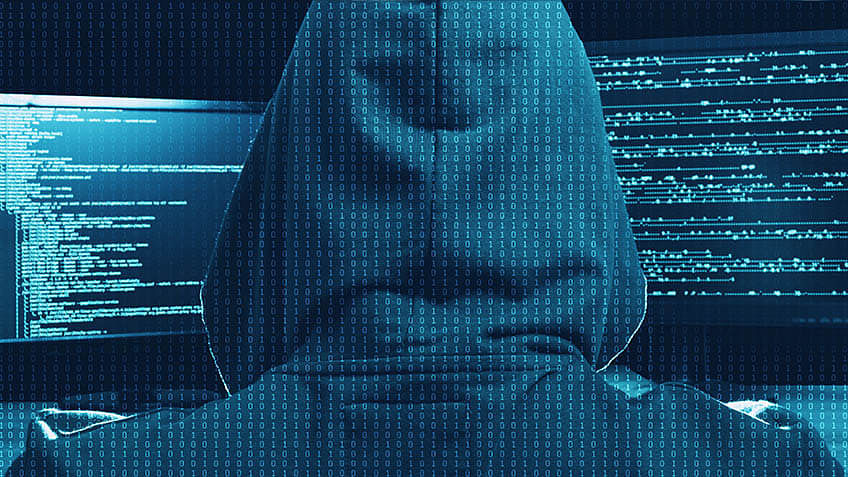 Hacking has been part of our world for a long time, and it is a vast enterprise. Ethical hacking is a way that organizations are working to protect their data from cybercriminals or black hat hackers for a good reason. We hear news about data breaches and ID theft that affects millions of customers every day. As we are reaching the point where everything will be digital, the number of attacks by black hat hackers will only increase. Because of that, the demand for certified ethical hackers (CEH) is on the rise.

Hacking refers to exploiting weaknesses in a computer network to obtain unauthorized access to information. A hacker is a person who tries to hack into computer systems. Hacking involves stealing and modifying information. An ethical hacker is a person who works for the organization and protects the organization from the malicious hacker. Ethical hackers use the same skills and mindset as malicious hackers.

There are mainly six types of hackers.

Ethical hacking is the process by which system vulnerabilities are discovered to ensure system security. This is achieved with the help of hacking techniques and tools. Let’s see the need for ethical hackers:

To become an ethical hacker, there are specific skills that you must possess. These skills will be beneficial for working in a real-time environment.

Skills of an Ethical Hacker

To carry out a structured attack, ethical hacking has various phases. Shown below are the distinct phases of the process.

The breakdown of topics covered in the exam are as follows:

The companies that are hiring for these job roles are:

Salary of a Certified Ethical Hacker

Today, you will find many certified ethical hackers working for big organizations across most of the industries like IT companies, healthcare, e-commerce, and many more. The malicious hackers are finding new ways to breach the security of networks every day; because of this, the requirement for ethical hackers are increasing day by day. If you want to get started in this field or if you are ready to take your career to the next level, check out Simplilearn’s CEH (v10) - Certified Ethical Hacking Course today. You will learn advanced techniques in network analysis and penetration testing so that you can help fight malicious hackers.