Everything You Need to Know About Ethical Hacking [Updated]

Lesson 4 of 32By Simplilearn 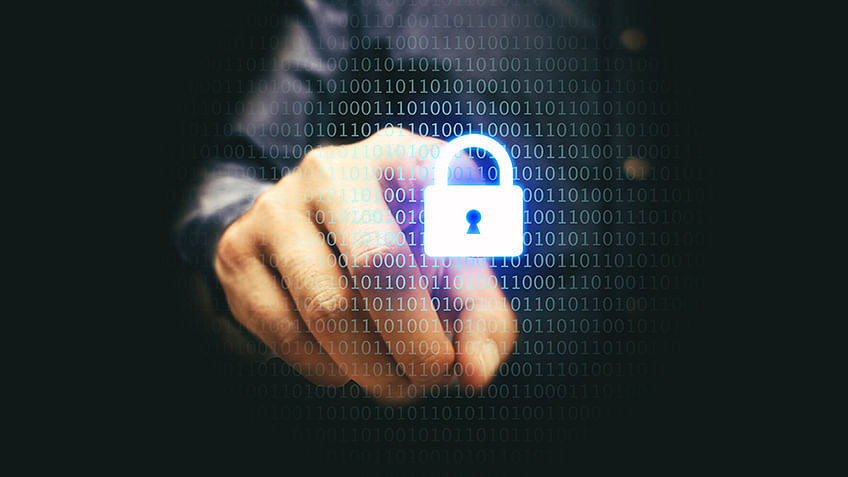 Ethical hacking is an authorized practice of detecting vulnerabilities in an application, system, or organization’s infrastructure and bypassing system security to identify potential data breaches and threats in a network. Ethical hackers aim to investigate the system or network for weak points that malicious hackers can exploit or destroy. They can improve the security footprint to withstand attacks better or divert them.

The company that owns the system or network allows Cyber Security engineers to perform such activities in order to test the system’s defenses. Thus, unlike malicious hacking, this process is planned, approved, and more importantly, legal.

What are the Different Types of Hackers?

What are the Roles and Responsibilities of an Ethical Hacker?

What are the Key Benefits of Ethical Hacking?

Learning ethical hacking involves studying the mindset and techniques of black hat hackers and testers to learn how to identify and correct vulnerabilities within networks. Studying ethical hacking can be applied by security pros across industries and in a multitude of sectors. This sphere includes network defender, risk management, and quality assurance tester.

What are the Skills Required to Become an Ethical Hacker?

In today’s world, cybersecurity has become a trending topic of increasing interest among many businesses. With malicious hackers finding newer ways to breach the defenses of networks almost every day, the role of ethical hackers has become increasingly important across all sectors. It has created a plethora of opportunities for cybersecurity professionals and has inspired individuals to take up ethical hacking as their career. So, if you have ever considered the possibilities of getting into the cybersecurity domain, or even just upskilling, this is the perfect time to do so. And of course, the most efficient way of accomplishing this is by getting certified in ethical hacking, and the best way to do that is to let Simplilearn help you achieve it! Check out Simplilearn's Certified Ethical Hacking Course now, and join the fight for secure systems!