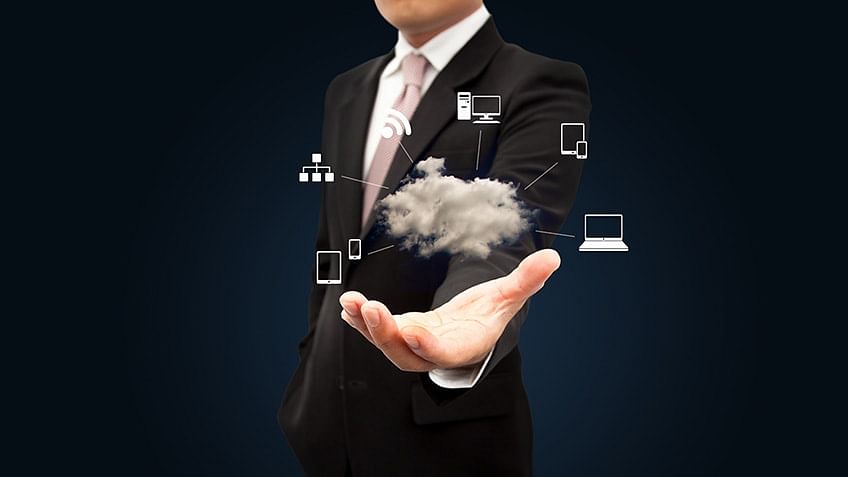 As documented by Jairaj Basike

I’m a senior configuration management database (CMDB) lead at Wipro. I chose Simplilearn’s Microsoft Azure certification training to become certified as an expert Azure solutions architect. Not only did I acquire valuable new skills, I also earned a promotion and a healthy salary increase afterward.

After receiving a Bachelor’s of Technology in computer science, I earned a Master’s of Technology in power electronics and then started working at Sitel as a CMDB analyst. Next, I moved to ValueLabs, working to create applications and ensure that the organization’s data was up to date. I also helped conduct audits. But I wanted a role in the implementation of Microsoft Azure, and to grow in my career.

Starting My Cloud Journey With Simplilearn

I was interested in Microsoft Azure certification due to its established reputation and promising future. I chose Simplilearn’s course on the recommendation of my colleagues and after researching other training providers. The course teaches students how to deploy and configure infrastructure, migrate workloads, implement security, create and deploy apps, and leverage Azure cloud storage.

A few prerequisites for taking Simplilearn’s course include having practical experience in IT operations such as networking, virtualization, security, compute, storage, billing and budgeting, and governance. You also need to be proficient in Azure administration, Azure development, or DevOps.

My Upskilling Journey With Simplilearn

I found Simplilearn’s course manageable, flexible, and informative—requiring just a month and a half of online classes on weekends. The trainers were very experienced, and everyone could understand the instruction. Plus, I got to learn and talk with other students from around the world.

I learned about implementation at the infrastructure level, what a database looks like, how a data center is controlled, and where servers are hosted. For example, Amazon has its own servers and data centers, whereas Flipkart and Snapdeal have no servers—they get servers from Microsoft or Amazon. Azure or AWS provide services.

I benefited from Simplilearn’s practical, hands-on instruction. I practiced scenarios on the steps taken in the event of increased incoming traffic. I also learned about infrastructure as a service (IaaS), software as a service (SaaS), and platform as a service (PaaS).

Some of the other skills I learned in class include creating storage and a server in a different location. I learned how to build an app on a remote server and move data from one server to another.

It was an excellent course; I loved it!

Why Microsoft Azure Cloud Skills Are All the Rage