The Many Roles of Email Marketing 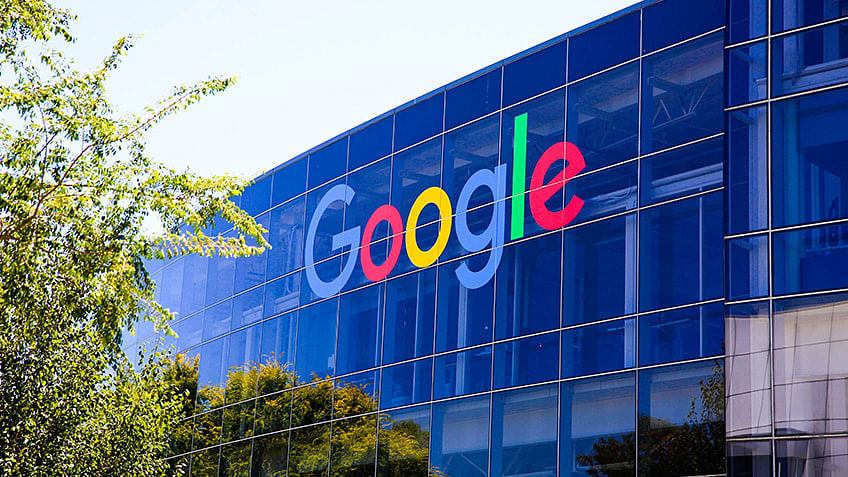 The average position has been used in Google Ads for more than fifteen years. It’s one of those metrics you’ve probably used so much it’s second nature. However, that will no longer be possible later this year.

Google is going to remove the average position from their interface and replace it with some new metrics that might be technically more accurate, but are much more challenging to work with or quickly comprehend.

In this article, we’re going to examine this change and how to work with it.

Average position is the average position where your ad was displayed. If you see your average is 1.5, that means your ad might have been shown in position 1, 2, 5, and 10, but on average, the number is 1.5. You can glance at that number and know that sometimes you’re in the top, and other times someone is above you, but overall, your ads are shown in a pretty high position. It’s a simple number to work.

This is what Google will be doing. They will be removing average position and replacing it with two new metrics: Impr (absolute top) % and Impr (top) %.  You can add these columns to your Google Ads interface by customizing your columns and adding them from the Performance tab of your columns.

Impr (Abs. Top) % is shorthand for, the percentage of your impressions that were shown at the absolute top of the page. In our old world, we often called this position 1.0.

Impr (Top) % is the percentage of your impressions that were shown above the organic results.

Working with the New Metrics

These columns can be added to any search campaign or ad group as they are replacing the average position. If we add them to our ad groups and then sort, highest to lowest, by our absolute top impression percentage, we can see a bit more in-depth into average position vs. CTR.

For instance, if we look at the chart below, we see that the CTR closely follows our absolute top impression percentage. Ads in the very top position generally have a higher CTR than any other ads on the page.

Secondly, we notice that if an ad group, such as ad group 8 or 9, have higher CTRs than the ad groups above them, then they have a higher Impression (Top) percentage than the other ad groups.

What that means is that if you can profitably afford to be in the absolute top position consistently, then bid to that top position.

If you can’t afford to always be in the absolute top position and if you aren’t in that position then your ad rarely shows (usually from running out of budget), then bid to be in the top position.

The new position metrics help you to understand the position of your ad. They don’t tell you the full story about how many clicks you are getting compared to what is possible. Even if you are always in the absolute top position, you can be missing clicks.

Google introduced another metric called Click Share. This is the percentage of clicks that you received versus what Google thinks you could potentially receive. Your ad’s quality, bids, budget, and many other factors go into determining your click share; so this is another good number to examine to see what the potential opportunity is for your keywords.

You can find this number in the competitive metrics when you customize your columns.

Some keywords don’t get the CTRs and ad traffic of other keywords, and this can lead to some exciting click share metrics. For example, in our ad group 2, we’re using some pretty general keywords to describe the industry. We have a very low absolute top impression rate, and yet we have almost a 50% click share.

The new impression numbers that are replacing average position are more accurate, but more challenging to work with, since instead of having a simple number like our position is 2.3, we have to say that our absolute top impression rate is 9 percent and our top impression rate is 23 percent, and it’s more difficult to quickly comprehend changes to visibility.

To easily convey this information to your clients and boss, you need to start getting a good feel for how the new rate metrics work in your account and how they relate to the average position and click share.

The new metrics are much more detailed, but they are new and different. By spending time with these numbers now when you can still compare them to average position, you’ll be prepared for the day average position disappears, and you only have the new impression rate metrics to work with when optimizing your account.