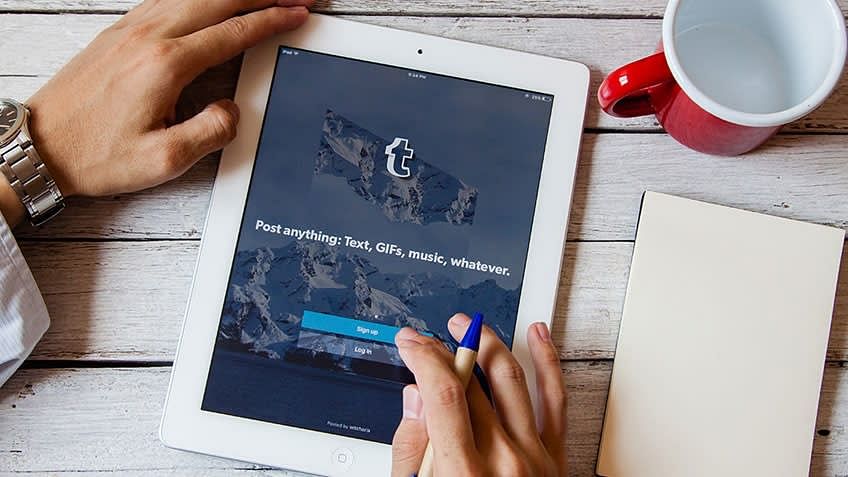 Before the rise of the internet, people would flip through product catalogs and window-shop at stores to get a taste of the latest trends. But this has changed with the advent of the internet and social media.

A survey that was conducted by Annalect and Twitter showed that nearly 40% of respondents had bought a product that was recommended by an influencer on Twitter, Instagram, or YouTube. 20% of respondents stated that they had shared something on one of these platforms because it caught their eye. This means that a few digital content creators have as much clout as traditional celebrities that are approached to make purchasing decisions.

This change, however, is not surprising. There is no platform better than social media for content creators looking to make an impression on niche communities. The sheer number of eyeballs generated by these Influencers on these platforms boosts your chance of finding the right audience.

All social media platforms have a certain pull when it comes to helping brands get noticed and creating a buzz. However, there are three platforms that carry authority: Instagram, Snapchat, and Facebook. And each of these platforms presents a unique aspect which can help brands elevate to the next level – which is why they are frequently turned to in this regard.

But how are they leveraging it? Here are a few examples.

Millennials and Generation Z are all about skimming through and ‘snackable content’. A study by Slate has found that 38% of visitors barely make it to the end of the first paragraph before they bounce off to a new page. Which is why Business Insider posts videos that last for no more than 3 minutes, giving followers the instant information that they are craving and let them start a conversation by leaving comments.

With Facebook’s Live streaming capabilities, marketers can extend their reach far beyond that of their real-life customers to an audience they never even considered. For example, National Public Radio, a media organization serving as a national syndicator in the USA, live streams short video content to a private Facebook group on personal finance. Instead of receiving impersonal news blasts, its 10,000 members can watch live broadcasts from finance reporters.

Activision’s Call of Duty series has constantly delivered some of the biggest launches in the entertainment sector, with 2014’s instalment, Call of Duty: Advanced Warfare outselling all other video games that year with over $1 billion in sales. However, the 2015 installment which was a continuation of the Black-Ops franchise, the company faced an extremely unique situation - over 12 million of their customers were still playing the 2012 version of the game each day. Thus, to introduce their next version – using Snapchat they developed a campaign that would build curiosity and shift people from 2 to 3.

They hacked into their own game and with Snapchat executed the first ever in-game integration by creating the illusion of a hack into the game's online multiplayer maps. They then leveraged Snapchat in order to release content getting fans to speculate about Black Ops 3 ahead of its announcement.

Snapchat Snapcodes were embedded into the game and hidden in various locations in the game maps. The players who found these Snapcodes were asked to scan the image into their Snapchat app. Soon after, they were taken to a Call of Duty account giving them the clues of Black Ops 3 to decode.

Within a few hours of these codes being deployed, players started discovering them and word spread like wildfire. Thousands of fans were snapping the codes and flocking to the Call of Duty server. Through a series of videos released over the following days, they teased themes central to the game’s story driving speculation and ultimately culminating in the official reveal of Black ops 3.

Instagram is usually where digitally astute brands really shine. The platform offers many opportunities for flair and composition that you can’t help but get noticed. While Snapchat stands for immediacy, Instagram stands for a brand’s professional look-book.

The platform makes it easy to identify everyone’s interests and organize them for personal reference. For example, the beauty blogger, Sophie Hannah Richardson, used Instagram to build a 90,000 audience base by snaps of her outfits of the day. Soon she progressed to higher-quality style pictures. She then began tagging brands and got regrammed, winner over an audience who was looking for something different and unique.

What this means for marketers all around the world?

To get ahead, brands will need to harness the power of social media.

According to Hubspot, in 2014, 92% of marketers claimed that social media marketing was important for their business, with 80% indicating their efforts increased traffic to their websites. A Social Media Examiner report stated 97% of marketers are currently participating in social media.

Social media marketing, when done right, can lead to more customers, more traffic, and more conversions. Social Media Marketing is here to stay. The longer you wait, the more you have to lose.

As a marketing thought-leader, Ashish is passionate about building high-growth businesses and strong marketing functions. He believes “startups that learn fast win fast” and aims to accelerate this learning process. Having worked at companies like FreeCharge, Flipkart, Kraft-Heinz, and Dabur, Ashish has witnessed the turbulent start-up world where ‘traction trumps everything’ as well as been part of FMCG teams which are generally considered branding academies.