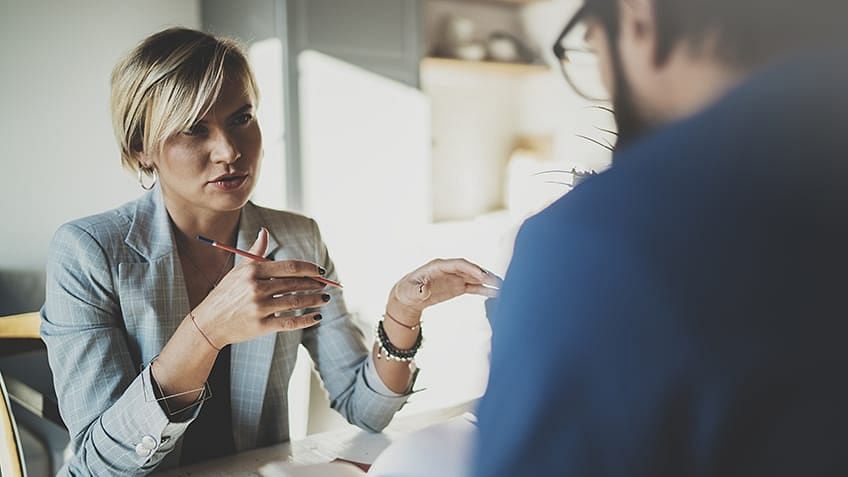 Kubernetes comes from a Greek word meaning ‘captain,’ ‘helmsman,’ or ‘governor.’ The term is now also used in the DevOps and on-premises software development world to refer to a powerful bundle of solutions that equips operations engineers to scale and service server (and box) setups effortlessly. Kubernetes was created by Joe Beda, Craig McLuckie, and Brendan Burns, who were later joined by Google engineers before officially releasing it in 2014. Today, Kubernetes is maintained by Cloud Native Computing Foundation (CNCF) and has evolved into a fast-growing and widely used ecosystem.

By now, you’re probably wondering, what does Kubernetes do? Well, the answer to this question can’t be fully explained within the scope of this article. After all, there are entire Kubernetes courses that are designed to answer this question, including how to use it.

Kubernetes is an open-source container orchestration tool or system that is used to automate tasks such as the management, monitoring, scaling, and deployment of containerized applications. It is used to easily manage several containers (since it can handle grouping of containers), which provides for logical units that can be discovered and managed.

Docker is an open-source platform used to handle software development. Its main benefit is that it packages the settings and dependencies that the software/application needs to run into a container, which allows for portability and several other advantages. Kubernetes allows for the manual linking and orchestration of several containers, running on multiple hosts that have been created using Docker.

6. What are the main components of Kubernetes architecture?

There are two primary components: the master node and the worker node. Each of these components has individual components in them.

7. What is a node in Kubernetes?

8. What does the node status contain?

11. What is the job of the kube-scheduler?

12. What is a cluster of containers in Kubernetes?

13. What is the Google Container Engine?

15. What is ‘Heapster’ in Kubernetes?

A Heapster is a performance monitoring and metrics collection system for data collected by the Kublet. This aggregator is natively supported and runs like any other pod within a Kubernetes cluster, which allows it to discover and query usage data from all nodes within the cluster.

16. What is a Namespace in Kubernetes?

17. Name the initial namespaces from which Kubernetes starts?

18. What is the Kubernetes controller manager?

19. What are the types of controller managers?

Kubernetes uses ectd as a distributed key-value store for all of its data, including metadata and configuration data and allows nodes in Kubernetes clusters to read and write data. Although etcd was purposely built for CoreOS, it also works on a variety of operating systems (e.g., Linux, BSB, and OS X) because it is open-source. Etcd represents the state of a cluster at a specific moment in time and is a canonical hub for state management and cluster coordination of a Kubernetes cluster.

21. What are the different services within Kubernetes?

24. What is the LoadBalancer in Kubernetes?

25. What is a headless service?

28. Give examples of recommended security measures for Kubernetes.

Kube-proxy is an implementation of a load balancer and network proxy used to support service abstraction with other networking operation. Kube-proxy is responsible for directing traffic to the right container based on IP and the port number of incoming requests.

30. How can you get a static IP for a Kubernetes load balancer?

Having a good understanding of DevOps and on-premises software development can be quite useful in helping you gain a holistic view of the subject matter. Ultimately, taking the Certified Kubernetes Administrator Course and taking your time to study and understand what you’ve learned while preferably putting it into practice is the best way to prepare for an interview. The questions here are the icing on the cake because they will allow you to get a feel of the type of questions that you can be asked. The more familiar you are with these types of questions, the better able you will be to show off your skills.