COVID-19 and the Growing Demand for Freelance Work

Learn How These 5 Simplilearn Members Transformed Their Careers 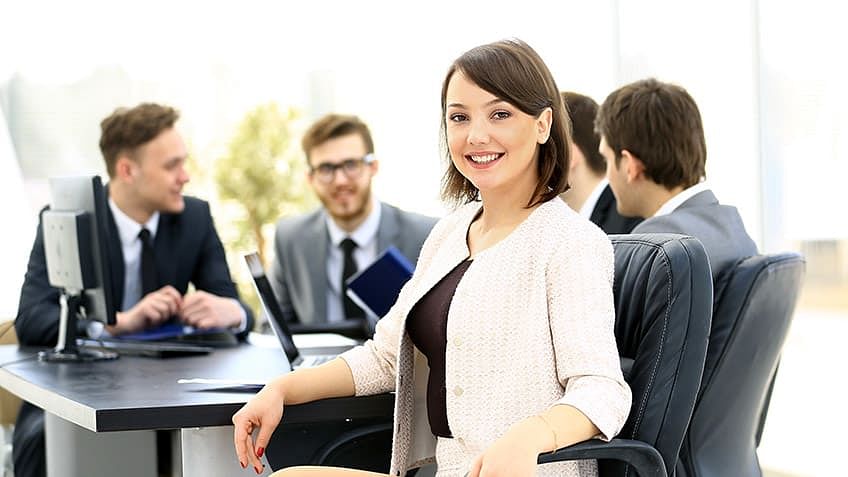 When we reached the 1 million learners milestone at Simplilearn, we decided to take a look back at some of those learners, to revisit the stories of those who have transformed their careers with the help of our courses. Everyone has their own reasons for choosing to learn new skills, but most share a common goal: to launch or transform a career. Below are the stories of just a handful of the 1 million people who have taken charge of their careers with Simplilearn.

Rajen Ghosh has worked in technology since the start of his career, and from the very beginning he sought out ways to learn and be more valuable to his employers. In pursuit of this goal, he has earned certifications in computer hardware maintenance and operation while working with several companies on deskside support and networking. He simultaneously completed his CCNA, MCSE, RHCSA, RHCE and Lean Sigma, and ITIL Lifecycle Expert program certifications.

Rajen describes why he chose the ITIL Lifecycle Expert program with Simplilearn: “I was previously working as a technical support engineer with a team of 16 people under me. My responsibilities included providing day-to-day support for software, troubleshooting problems pertaining to system performance, network administration, and developing and implementing new repair techniques. It was during this period that I decided to pursue the ITIL Expert program as I always believed in lifelong learning and upskilling. During this time, my entire team got dissolved, and I was the only employee retained. I owe this to the ITIL certification which proved to be a savior.” Soon after, he was moved to the network department and later promoted to the position of Network Senior Manager.

Today Rajen leads a team of more than 40 people and his responsibilities include overseeing troubleshooting, system backups, archiving, serving as a single point of contact for supporting customers (North America, EMEA) and stakeholders, and drafting the roles and responsibilities of subject matter experts (SMEs) and team members to drive the best results in terms of service delivery.

Employed in the IT service management domain for 10 years, Vikas Pandey worked closely with his company’s pre-sales team converting bids into projects, understanding the client requirements, and preparing pre-sales presentations. He wanted to be able to drive projects from start to finish, but he lacked the technical and management skills required to lead teams.

“I already knew that investing in myself or upskilling was the prerequisite to achieve the desired transition in my career path,” Vikas says. “I then started looking for a course that offered in-depth knowledge about IT service management along with practical experience in implementing the methodologies and frameworks in real-life scenarios. It took a fair amount of online research, and finally, I enrolled in Simplilearn’s ITIL Lifecycle Expert Training after evaluating the course material, schedule options, and course advisors.”

The result was his dream job. Before completing the ITIL course, he was working in a 100,000+ employee company without any direct reports of his own. Now as a senior project manager, Vikas handles a team of more than 70 people and the team is soon going to expand to 100. He has strengthened his confidence both at a personal as well as professional level and he is able to bring a more cohesive approach to his work.

Himanshi Sharma, Preparing for College and Launching a Career

A young, vibrant woman, with her head firmly on her shoulders, Himanshi Sharma sets an example for other high schoolers. She has a knack and a passion for mathematics, and it was her passion that pushed her to think about data and analytics as a career.

“When I decided to take up mathematics as my major,” says Himanshi, “I began to wonder how I could effectively apply it to real-world scenarios and contribute to a field that is constantly evolving.” Data and analytics was the answer.

To dive deeper into the field both to make sure that was the path she wanted to take and to prepare her for college, Himanshi enrolled in three Simplilearn courses: Business Analytics with Excel, Python for Beginners, and Data Science with Python. Taking these courses helped the 12th grader gain more in-depth knowledge of business analytics and data science. She was able to learn more about real-world applications of mathematics, gain exposure to Python and data science, decide for certain she wanted to work in the data science field and learn skills she can apply in college. As a result, she got into a top collegiate mathematics and computer science program in the United States.

Mireille Davis and Girish Pai met by mere coincidence after each completed the Digital Marketing Course at Simplilearn. The two learners became acquainted on Quora, and discovered they shared similar thoughts and ideas, plus a passion for digital marketing (and a Simplilearn education). After meeting, despite the 8,000-mile distance between them, they co-founded a business together called HitbySEO, a growth hacking and digital marketing agency based in Bangalore, India with offices in San Diego, California. Mireille and Girish were both new to digital marketing before they took the courses at Simplilearn. By the time their respective classes were complete, they had each gained enough confidence in the field to effectively apply it to their roles at their new business.

These are just a few stories about our amazing, successful students who have chosen to take charge of their careers by learning new skills. What’s your story? What direction did you take in your career and how did you achieve it? We want to know! Please share your story in the comment section below. And if you don’t have a story yet, get started!