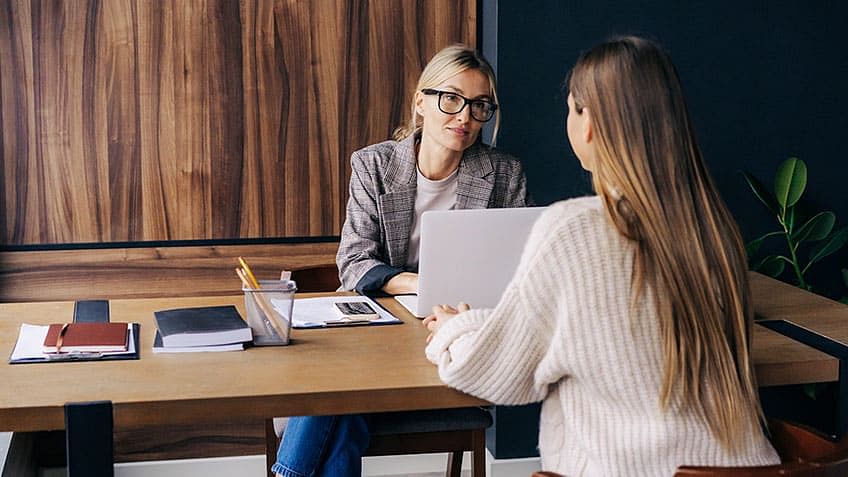 The mobile gadgets market has grown immensely in the last few years. The latest advancements in software and applications have made it a competitive market. To sustain it, regular testing of mobiles for their performance, functioning, compatibility, use, etc. is necessary. This can be done manually as well as automatically.

The candidate must possess the necessary skills and theoretical and practical knowledge to work in the mobile testing field. The average annual salary of mobile testers is Rs 3 Lakhs per annum.

Application Testing Process is the procedure to test the mobile software using mobile testing techniques and skills. A specialized software tester does this. It is a continuous process starting from the development of the software. Software is tested for its performance, utility, and reliability.

There are ten types of app testing

3. What are the benefits of App testing?

The benefits of app testing are

Mostly app developers test the app for performance. They have a set of questions to be checked. Sometimes, stakeholders like management, owners, users, etc., are also involved in the process.

5. What mistakes should be avoided during app tests?

6. What does BrowserStack do?

7. What is the difference between simulators and emulators?


8. What are the advantages of using a real mobile device for testing?

There are various advantages of using a real device

9. What are WAP and Web testing?

11. What are possible bugs found during mobile testing?

It has three steps

13. What are the features of monkey tools?

There are four basic features

14. When should one choose manual testing?

15. When does one need to automate testing?

16. What problems can occur during mobile testing in cloud computing?

Various apps can be installed from the app store that records the information about the operating processes on the device. Some apps are- CPU Stats, CPU-Z, CPU Monitor, etc.

18. On which networks app process testing can be done?

Testing can be done using 2G, 3G, 4G, and Wifi. It is best to check the application performance on 2G.

19. What are the extensions for Android and iOS files?

20. What features cannot be tested on the emulator/simulator?

21. Why is mobile application testing an important part of businesses today?

Since mobile applications have become a part of people’s everyday lives, the applications developed for any specific purpose should be tested from time to time to keep up with industry standards. And application testing is among the crucial parts of this process.

22. What is the difference between mobile device testing and mobile application testing?

While mobile device testing is performed to keep a check on the quality of the device, mobile application testing is performed to ensure the application runs well and has no glitches, performance-related issues, or bugs when it runs on mobile phones. Mobile device testing entails testing both the hardware and software. However, mobile application testing includes testing aspects, such as performance, functionality, security, usability, and load among others.

23. What are the different approaches for testing mobile applications?

The two approaches used for testing mobile applications are as follows-

Manual Testing – This type of testing involves professionals and experts who perform testing to ensure a top-notch user experience. A manual process is quite time-consuming and detecting bugs can take longer time.

Automated Testing – As the name implies, automated testing uses tools to enhance the speed and accuracy when finding defects, errors, or bugs.

24. What are the types of automation tools available for mobile devices?

25. What are the different types of mobile applications?

Following are the different types of mobile applications-

26. What are the most common challenges encountered by testers when performing mobile testing?

Testers may find it extremely challenging to test on multiple operating systems and their different versions. Further, testing the functionalities of an application across different mobile devices, such as smartphones, tablets, handsets, etc. can be arduous. Screen size fragmentation and testing across mobile networks are also among the challenges that tester face.

27. What are the common bugs found during the mobile testing process?

28. What is mobile penetration testing?

With the extensive use of mobile applications in every industry, there is more scope for hackers to attack the application. Mobile penetration testing aims at ensuring the application has strong security by detecting security flaws. The elements tested include the application as a whole, APIs or web services that provide and exchange data, application network interfaces, server hosting of the API, and user data.

AWS is the abbreviation for Amazon Web Service, which is a mobile application testing service. With AWS, you can test your mobile app across various desktop browsers and devices to make sure your app is of high quality. It allows you to run your tests on several desktops simultaneously or devices to speed up the execution of your test suite.

30. What does mobile security testing include?

Mobile security testing involves testing your mobile application for authorization, authentication, hacking vulnerabilities, data security, session management, etc. When you test all these aspects of your app, you can be completely sure that your application is free of any potential loopholes.

31. What is cloud-based mobile testing?

When you use an online cloud platform to test your mobile application as opposed to an on-premise environment, the testing process is called cloud-based testing. All the devices are available on a single platform when you perform cloud-based testing, which enables all the testers to stay connected and access these devices easily.

32. What are the common challenges during cloud computing mobile testing?

Cloud-computing mobile testing also comes with an array of challenges, some of which are as follows-

33. What is the Android testing framework and what are some of its frameworks?

34. What are the best practices for Android testing?

Here are some of the best practices when performing Android testing-

35. What is a Robo-electric testing framework?

A robotic testing framework is used to tackle certain challenges, such as using an emulator or testing an Android app on a device, which can demand a lot of time and effort. The Robo-electric framework allows you to directly run the Android tests on a desktop. Therefore, there is no need to set up anything additional for running tests within the development environment. The process becomes a lot more reliable and prompter.

A test case runner is a software tool that makes it possible for testers to test their mobile applications. A test case runner helps by acting as an environment to represent both the device and the end-users. It generates a very close simulation of the user environment and the functions and features of the application are tested in a manner as if real humans were using it. It helps find out the readiness of an application for launch.

37. What are Test Scenarios in mobile testing?

Test Scenarios are detailed documents of test cases and simple sets of functionalities that are open to automation and manual testing in a website or a mobile application. It helps understand both positive and negative characteristics of the website or application while testing the application from a user’s perspective.

38. What are the primary criteria to consider when planning to perform end-to-end mobile testing?

Web services are a component of software used for performing tasks. it acts as an interface between two programs.

40. Can we use QTP/UFT for mobile automation testing?

Both can be used with the help of Seetest add-in.

1. What are the stages of mobile testing?

The stages of mobile application testing are:

This is the foundation step where planning for app testing is laid. It involves finding resources, target devices, step-by-step procedures, achievable targets, etc.

Since the applications are run on different interfaces, they must be compatible and easy to use. Hence, automated and cloud simulator testings are done to ensure this manual.

Test scripts or cases are steps that help in application test execution. These are necessary for the smooth functioning of the application.

The testing environment includes the codes and devices used for app testing. Setting an appropriate environment is necessary for proper testing.

The functioning of the app is tested in manual and automated ways. It helps in finding errors and rectifying them for better performance.

Usability refers to the simplicity of the interface and its use. The app is tested for efficient use by the user.

Performance testing is done under different conditions and usages. It confirms the working abilities of the app.

Security testing is done to ensure the app's safety from unauthorized access. It reduces the risk of outside intervention.

Beta testing is checking the app's stability and identifying errors and their solutions before releasing it for use.

2. Which tool is used for mobile testing?

Some prominently used tools for testing are

3. What is an emulator in mobile testing?

An Emulator is a virtual device that mimics a real device (hardware or OS) to test the app.

4. What is the purpose of mobile testing?

A vast number of users use mobile apps. To reach maximum users, the app must be efficient enough. Hence, app testing becomes necessary. It will fix the bugs and errors and make it compatible and easier to use.

Now that you have gone through the most important and commonly asked mobile testing interview questions and answers, you can now go ahead and answer the interviews confidently. If you are looking to further enhance your skills in the software development domain, then you can go ahead and enroll in Simplilearn’s Post Graduate Program in Full Stack Web Development which is created in collaboration with Caltech CTME. This course can help you hone the skills and make you job-ready at the end of just 6 months.

If you have any doubts or queries regarding the article, feel free to post them in the comments below and our team will get back to you at the earliest.