What Is the Importance of a Digital Marketing Certificate?

How to Make Money With Pay-Per-Click (PPC) Advertising?

8 Benefits of Branding that You Must Know About

The Great Migration from Public Social to Private Social Media 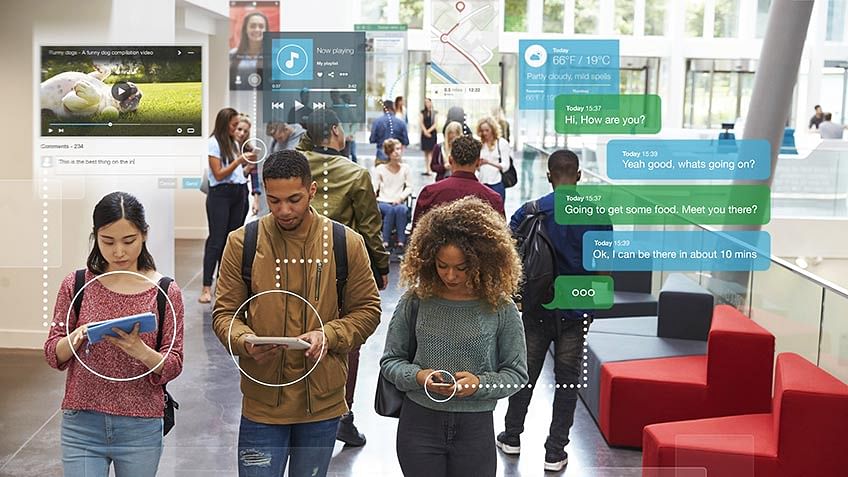 Did you know there are 15 million fewer users on Facebook than just two years ago?

In 2018, we also saw the first-ever drop in social media usage among Americans.

Meanwhile, WhatsApp surpassed Facebook in the number of monthly active users (MAU) in September 2018, making it the property’s most popular app with 1.5 billion MAU.

The shift from public social to private social is happening right before our eyes.

Facebook CEO Mark Zuckerberg recently confirmed this activity in a blog post detailing the network’s pivot to a privacy-focused messaging and social networking platform. It turns out, when the tide changes enough, even the big fish must alter its course.

But what exactly is private social, and what caused the movement in this direction? Let’s explore more deeply.

What is Private Social Media?

Private social media is any social space allowing users to choose exactly who they want to communicate with, without sharing information in a public forum. For example, the Facebook Messenger app is private social whereas traditional Facebook is public social media. WhatsApp (also owned by Facebook), WeChat, and Instagram’s Direct Messages (affectionately known as DMs) are other examples of private social.

One of the biggest advantages to using private social is the ability to control who sees your content or communication. You can message one-on-one with someone or with a small group, rather than posting content for all your contacts to see. It creates an environment of intimacy and comfort; a place to be yourself and stay in touch with the people who matter the most to you on social media.

Zuckerberg asserts that “private messaging, ephemeral stories, and small groups are by far the fastest growing areas of online communication.” Facebook’s massive shift to a more private network is a reflection of this growth, an admission that people want what they don’t have.

From Public Social to Private Social: How Did We Get Here?

Information is being collected, stored and used by social media networks as well as third parties. At the same time, users don’t want a permanent record of everything they post, which is why stories -- typically only lasting 24 hours -- have become so popular.

Facebook, with its more than 20 scandals in the last year, had a big influence on the movement from public social to private social. Users lost confidence in the social network’s mission of “being more connected” and instead desired less connectedness than ever before. People started to retreat to private messaging in WhatsApp or Messenger or Instagram to escape the spotlight (or at least try to hide their data from it).

The Future of Private Social Media

Although public social media isn’t going away, users are shifting more of their communications to private social media. Right now, it’s simple for people to message back and forth, send files,

Privacy concerns on public social media are a major driver for private social. People are worried about how their personal share links and even send money within the chat window. In the not-so-distant future, we could see these services streamlined (there are currently plans to merge WhatsApp, Messenger and Instagram) with other features built on top. Instead of switching between apps, it’s more likely users will interact with one private social app to do everything -- from making calls and joining video chats, to more complex e-commerce transactions and payments. Artificial intelligence will also take its place front-and-center, as it personalizes the customer experience based on locations, behaviors, preferences, and other factors.

Interestingly, the future is already here in China. Social media apps in China are much more multifunctional: for example, WeChat is an app for messaging, shopping, appointment scheduling, ride-hailing, a virtual wallet and so, so much more. Think of these apps as central hubs for all your activities.

Now, it’s time for the West to catch up in terms of private social functionality, and I can’t wait to see it unfold.