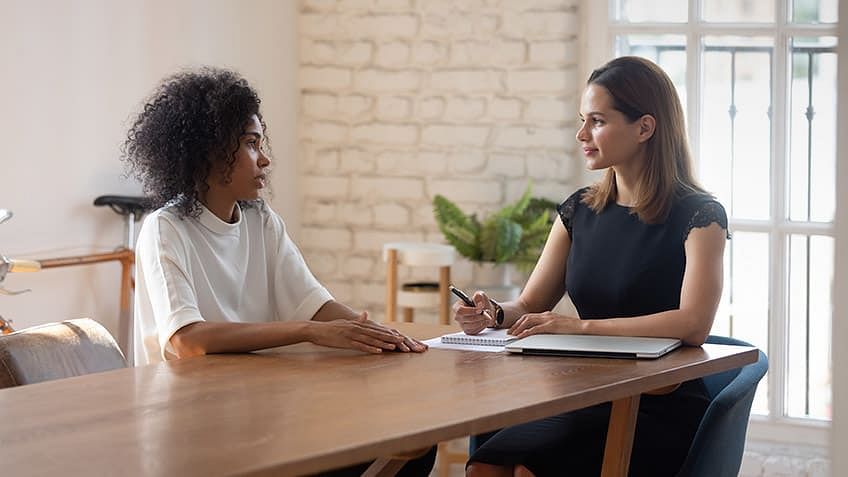 Shell programming or shell scripting consists of most of the features that modern programming languages have to offer. Any script, simple to complex, can be developed using Shell scripting. It is a series of UNIX commands written to accomplish a particular task using a plain text file. Tasks of day-to-day life can be automated with the help of shell scripting.

Let’s get started with some shell scripting interview questions for beginners.

1. What is a superblock in shell scripting?

A superblock is a program containing specific file systems' records. The characteristics available in the block are size, counts of filled and empty blocks, usage information, size of block groups, and location and size of inode tables.

2. What do you understand by a shell?

Shell is a command-line interpreter that translates user-entered commands into kernel understandable language. The shell interprets the command typed in at the terminal and calls the required program.

There are mainly two kinds of Linux shells- C-shell and Bourne shell. Their derivatives are as follows:

4. Tell about the four stages of the Linux Process.

The four stages include:

5. How can you connect to a database server?

To connect to a database server from Linux, use the isql utility that comes with the open client driver. Here is how:

6. Give the purpose of the shebang line.

The shebang line is at the top of each script used to determine the engine's location and is used to execute the script.

Shell variable forms the core part of a shell script or program. The variable allows the shell to manipulate the stored information within a shell program. It is generally stored as a string variable.

8. How many kernels and shells are available in the UNIX environment?

There can be multiple shells available, but there is only one kernel in the UNIX environment.

9. What is the alternative command for echo?

The alternative command for echo is tput. This command allows us to control how the output is displayed on the screen.

10. What is a metacharacter?

Metacharacter is a unique character included in a program or data field of a shell. It offers information about other characters. For example: to list all files beginning with character 's,' use the 'ls s*' command.

1. Tell us about the disadvantages of shell scripting.

Shell scripting has the following disadvantages:

2. What do you understand by GUI scripting?

GUI or Graphical User Interface controls a computer and its applications. GUI scripting mostly depends on the operating system and supports different applications.

'$#' is used to display the total number of passed arguments to the script.

The standard streams in Linux are Standard Input, Standard Output, and Standard Error.

Crontab means cron table because the tasks are executed using the job scheduler ‘cron.' It is a list of commands that run on a regular schedule, and the name of the command also manages the list. Crontab is the schedule and also the name of the program used to edit the schedule.

$* considers an entire set of positional arguments as a single string whereas, $@ treats each quote argument as a separate argument.

7. What is the lifespan of a shell variable?

A variable is inside the shell script only until the end of execution.

8. Tell us how you can compare strings in a shell script.

To compare the text strings, we use the ‘test’ command. This command compares text strings by comparing each character of each string.

9. When the script is running in the UNIX, can you pass arguments to it?

Yes, arguments can be passed, and it is a commonly followed practice. It is carried out to ensure the system does not have an error in executing commands and scripts run smoothly.

10. Can you separate hard and soft links in shell scripting? How?

Shell scripting is a powerful approach that uses links to create shortcuts, just like Windows. Soft links do not have any specific location and can be anywhere on the same file system, and are generally related to the file name. At the same time, hard links remain present on the same file system. Hard links are related to nodes and have a particular fixed location in most cases.

Here are some shell scripting interview questions for the experienced candidates!

The two crontab command files are:

2. How will you debug problems encountered in the shell program?

Some standard methods of debugging the problems in the script are:

3. What will be the status of a process executed using the exec command in the shell?

All the new forked processes get overlays on executing exec. The command gets executed without any impact on the current process, and no new process is created in the scenario.

4. Why is bash a weakly typed language?

Bash is a weakly typed language because it does not require declaring data type at the time of variable declaration. Bash variables are treated as strings, and the type of variable is set based on the current value. Bash variables can be defined by using declare command. However, to define data types, options are limited and do not support all data types. For example: declare command cannot be used for the float data type.

5. What is the alternative to if-else if-else statements in bash?

An alternative to if-else if-else statement is a case statement. Its syntax is different from switch case. 'case' block is closed by 'esac,' and no break statement is used. Syntax

6. How can you print a substring in bash?

Bash does not have a built-in function like other languages. However, a parameter expansion can be used to cut any string value. The three parts defined in parameter expansion are the primary string variable that has to be cut, starting position, and length of the cutting string. The first two are mandatory; the last one is optional. The starting position is counted from 0, and length must be counted from 1 of the main string.

7. Please tell us how you will check if a file exists on the filesystem.

8. Use the echo command to get part of a string variable.

This is how we can get part of string variable using echo command only:

Where X is the starting position and y is the string length.

variable="Her name is Jen, and she is a developer."

10. In what ways, shell script get input values?

b. By parameters: ./script param1 param2

The Guide for Beginners to Learn C++ Shell From Scratch