HomeResourcesCareer Fast-track10 Years of Change in the Workplace

Avengers in the Corporate World. Which One are You?

Tips on How to Negotiate Salary

10 Years of Change in the Workplace 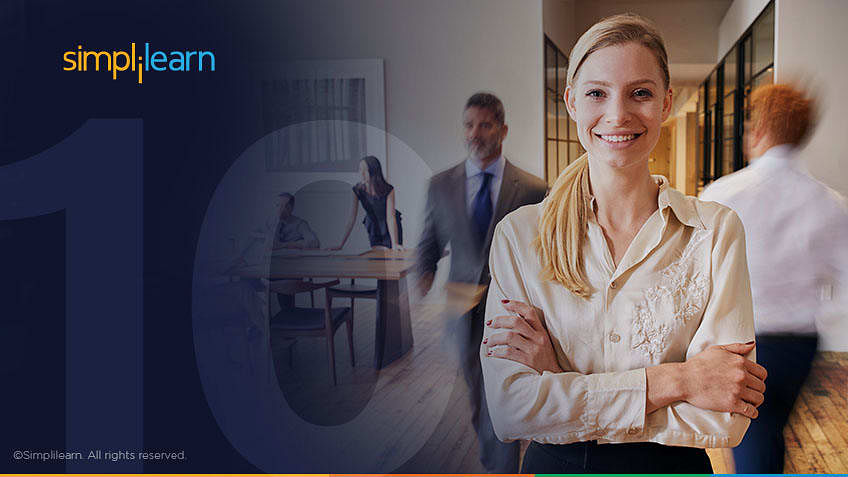 It can be hard to believe that 2010 was already 10 years ago, and at first glance, it may not seem like much has changed. But there has actually been a tremendous amount of change everywhere - especially in the workplace - with the evolution of technology. Because there has been such a major digital transformation since 2010, it has significantly influenced what the typical workplace looks like now.

Let’s take a look at how things have changed in the workplace over the years:

By 2010, people weren’t just limited to one device when it came to getting work done. They were regularly using an array of different devices throughout the day, including desktop computers, smartphones, tablets, and laptop computers. Because so many people began using their own personal devices for work-related tasks out of convenience, BYOD (Bring Your Own Device) became an established trend. However, in 2010, there were still security concerns when it came to using personal devices for business purposes. While bringing your own device to the workplace was a trend in many industries, it wasn’t still widely accepted yet due to those security concerns.

Open Office 2.0: What the Typical Workspace Looked like in 2010

Another aspect of the workplace that has seen many changes over the years is the actual environment that many people work in, particularly when it comes to the traditional office setup. By 2010, Open Office 1.0 was coming to an end, which typically consisted of offices with low walls or no walls at all. The average working space was 225 square feet or approximately 75 square feet for those working in cubicles. As this common office layout essentially came to an end, Open Office 2.0 was introduced.

Instead of cubicle farms, Open Office 2.0 was more about glass-walled conference rooms, shared tables, bullpens, and working lounges. This type of working environment was meant to encourage collaboration and increase productivity. Open Office 2.0 also consisted of options for private workspaces, such as soundproof pods and private phone booths. This also enabled companies to save on space.

By 2012, it’s no surprise that we saw a big jump in device usage, with most workers depending on an array of devices to accomplish daily work tasks. According to a 2012 survey, it was revealed that two out of three workers in the U.S. used a mix of laptops, desktops, tablets, and smartphones throughout a typical workday for business purposes. This flexibility provided more freedom for the opportunity to work from just about anywhere.

Architect Frank Ghery designed Facebook’s West Campus office, which opened in 2015. Measuring at 430,000 square feet, this office is currently the biggest open-concept office in the world, and may arguably mark the peak of Open Office 2.0 in 2015. 2,800 employees work there in what is essentially one large room.

Although Open Office 2.0 was meant to increase productivity, many people found that this type of workspace actually did the opposite. Because these layouts can be noisy and distracting, some people may find that they don’t get nearly as much work done compared to being in a quiet, private space. Some workers find that sensory overload can be too much to bear, and some people have even quit their jobs due to stressful working environments.

2017: An increase in Telecommuting

Even though many workers don’t prefer the open office concept, it was still widely used in 2017. But with such a significant digital transformation compared to several years ago, by 2017, it was also much easier to telecommute. This flexibility gave more workers the option to escape the typical office environment, even if it was just occasionally. In fact, by 2017, 47 percent of workers reported that they telecommuted at least partially. Cloud computing and cloud storage had also made the concept of telecommuting an easy transition.

2020: What the Workplace Looks like, and How Telecommuting Plays a Role

The recent launch of 5G has made telecommuting faster and more efficient than ever before, keeping employees connected to their offices and team members from around the world. Additionally, by 2020, portable devices like laptops have become just as powerful and capable as desktop computers, and smartphone use is practically universal. A majority of security issues have also been addressed, which essentially enables businesses to control company data on privately owned devices. Alternatively, more and more companies are providing their employees with corporate-owned devices, which allows them to work remotely.

With the recent COVID-19 pandemic, the majority of the world was abruptly forced to stay indoors, with millions of workers suddenly working from home. For many workers and companies, this was a first, and many businesses have had to overcome technical challenges as they adjust to a new way of life. This includes everything from providing employees with the right setup that enables them to access what they need from home to connect with team members through video platforms for regular meetings.

There is no denying that this sudden change will have a permanent impact on the way we work from home as we know it. Workers and employers around the world quickly realize that with a solid system in place, working from home is not just feasible for most businesses, but can actually enable employees to be more productive.

Technology is growing rapidly, and skilled, well-rounded individuals are in high demand. As working from home becomes part of the new normal, so it has to learn from home. Whether you want to train in an entirely different career field or learn a new skill that allows you to perform better in your current industry, Simplilearn offers a wide range of blended learning options. Learners can choose individual courses or integrated master programs in Data Science, AI & ML, Cloud Computing, Digital Marketing, and many other disciplines.

If you’re an organization leader, we offer corporate solutions as well, which can be a great way to upskill your entire team. Explore our different programs and enroll today.

AI Wears Many Hats in the Modern Workplace