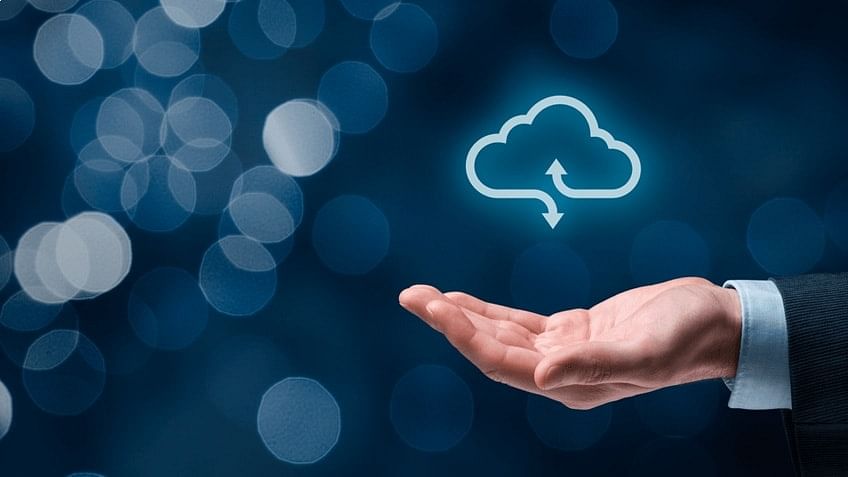 As the cloud marketplace gets ever larger and rivalry between the largest cloud providers heats up, Amazon Web Services (AWS) uses it's re:Invent conference to assert its authority in the space and its intention to take on the competition.

AWS re:Invent is an annual event that takes over multiple Las Vegas conference halls. It’s used as a vehicle to showcase AWS’s latest and greatest services as well as declarations of war on its competitors. This year was no exception. During re:Invent 2017, AWS made over 60 major announcements covering all of their services. We can’t discuss all of them here, but I’ve highlighted my three top takeaways from the event below.

The adoption of cloud computing has been growing over the last couple of years as IT decision-makers have realized that the benefits of a flexible, scalable, cost-effective and highly available infrastructure far outweigh the somewhat misguided concerns about the insecurity of the cloud. As a result, this year’s conference was around 50 percent larger than the previous year’s. An estimated 45,000 people attended and re:Invent filled conference halls at the Venetian, Encore, Mirage, Aria and MGM hotels. If you haven’t been to Las Vegas, it’s difficult to describe the scale of the event, but the size demonstrates just how popular cloud computing has become, in particular, AWS.

Over 1,000 learning sessions were held to showcase the comprehensive list of products and services from the AWS ecosystem and each one was well attended. However, it was a keynote speech that proved cloud adoption is now widespread, when Roy Joseph, Managing Director at Goldman Sachs, spoke about how his company uses AWS for analytics. If investment banks—one of the industries most reticent to adopt cloud computing—are now embracing AWS, then cloud computing is officially mainstream.

AWS wants to make it as easy as possible for you to build your systems and applications. This was a predominant theme at the event, and many new services were announced, including:

3. Machine Learning Is the Next Battlefront

Amazon DeepLens was the main product announcement. DeepLens is an HD deep-learning enabled video camera that allows developers to easily get started in the world of machine vision. It was demonstrated with the simple “hot dog or not a hot dog” example during which the camera indicates if your plate of food contains a hot dog or not. Obviously, it has more important uses, but it was an important demonstration. AWS wants to get developers building applications for DeepLens, which in turn gets more people using AWS products. The DeepLens product was so popular that people were literally fighting to get their hands on one: I heard rumors of a scuffle breaking out in the line waiting to see it.

AWS also announced Amazon Rekognition Video, a tool that lets you upload the video to the cloud for real-time analysis to detect and recognize faces and objects in live streams. Rekognition can also analyze files stored in Amazon S3 to detect, track, recognize and extract faces, objects, and content.

In addition to those two major products, AWS announced a suite of services already offered by other vendors that will allow AWS to build greater inroads into the machine learning arena: Comprehend, which lets you analyze large quantities of documents; Translate, a language translation server; and Transcribe, a speech-to-text service. When these services are combined with the existing Amazon Lex and Polly offerings, AWS will be one of the major players—if not the major player—in the machine learning space.

As I said above, AWS made over 60 announcements during re:Invent2017, far too many to cover in this blog post. You can find the full list of re:Invent announcements.

re:Invent2017 was a well-attended and significant event, demonstrating both the growth of cloud computing and the rising dominance of AWS in the space. I look forward to seeing the new services and products put to use in the coming year, and I anticipate an even larger event in 2018 as AWS consolidates its position at the front of the cloud computing pack.