HomeResourcesSoftware DevelopmentLearn all about Partial Class in C#

Learn all about Partial Class in C# 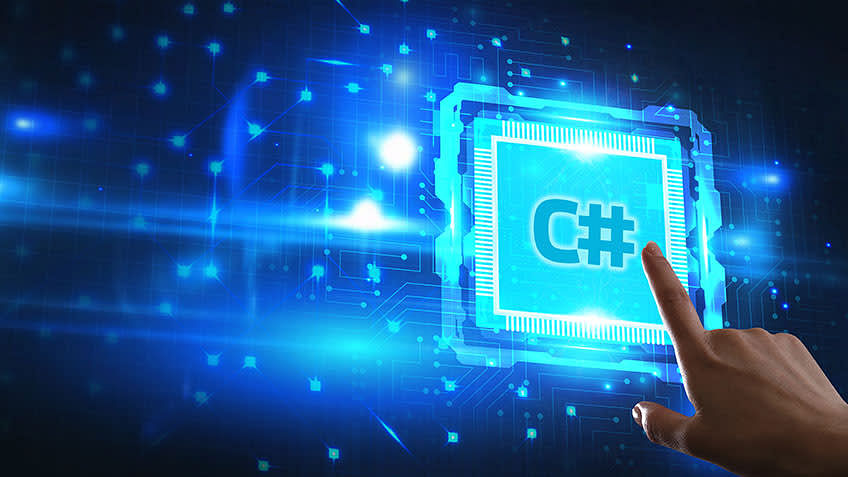 Each source file contains the definition and declaration of methods that are combined when an application is compiled. We can split classes, structures, interfaces, and other methods using the various source files.

Partial classes help split the methods into two or more source(.cs) files. All the partial classes will be combined when the whole program is compiled.

Partial Class is a unique feature of C#. It can break the functionality of a single class into many files. When the application is compiled, these files are then reassembled into a single class file. The partial keyword is used to build a partial class.

Use of Partial Classes

Following are the scenarios where splitting the files becomes necessary:

We can split the class definition by using the partial keyword modifier as shown in the image below.

The partial keyword denotes that other parts of class, method, and function can be defined here.

Listed below are some of the file types which are merged from the partial classes:

Advantages of a Partial Class

1. With the help of partial classes, you can separate UI design code and business logic code.

For instance, if we develop a web application using the visual studio, some of the source files will get added. These files will have partial keywords. There is a ".aspx.cs" class that has the business logic code and "aspx.designer.cs" that has user interface control definition.

2. We are not required to regenerate the source file when working with automatically-generated files.

For instance, when working with LINQ to SQL and creating a DBML file. When we copy and paste a table, it will create a partial class in designer.cs. So to not add new columns, we can create a separate source file for the class, which will act as a partial class.

3. More developers can work simultaneously on the same project.

4. It is easier to maintain, understand, and develop a partial class than a huge class for the whole program. A huge file can be converted into many partial classes containing various methods and classes.

In this example, we are working with LINQ to SQL applications to create Name, Roll no, and Date of Birth columns for students. We will then create a separate partial class with a Roll no property.

1. Create a "Student" table in the database.

We will need to create a student table in the database that has the three fields "Name", "RollNo", and "DateOfBirth". The "Name" field is the primary key.

2. We will create a web application from the visual studio.

3. Next, we will add a new class using the add function on the solution explorer.

4. Choose "LINQ to SQL Classes" from the list of partial classes and provide the name "Student" for the DBML name. Then we will click on "Add".

5. We will then copy the User table from the database in the Server Explorer and paste it into the Designer surface of the "Student.dbml" file.

6. Now we can open the "Student.designer.cs" file. We see the "Student" partial class has been created. We can now drag and drop a "Student" table from the database on the surface.

7. Create a UI design to show students’ details in the grid view from the data provided.

8. We will write code for the "Page_Load" event to bind a grid view by student list in the code behind the file.

9. On running this application, we will see the Roll no column in the grid view that will show each student’s age.

In this article on Partial Class in C#, we learned that with the help of partial classes, we can split our classes into multiple files. This is useful, especially when either the class definition is large or when you are working on a complex model or method, like with WinForms in Visual Studio designer. We also saw the advantages of using Partial Class in C# and some major key points to remember about Partial Class in C#.

To know more about partial class in C#, you can enroll in the Post-Graduate Program In Full-Stack Web Development offered by Simplilearn in collaboration with Caltech CTME. This Web Development course is a descriptive online bootcamp that includes 25 projects, a capstone project, and interactive online classes. In addition to ASP.NET, the course also details everything you need to become a full-stack technologist and accelerate your career as a software developer.

Understanding the Friend Class in C++