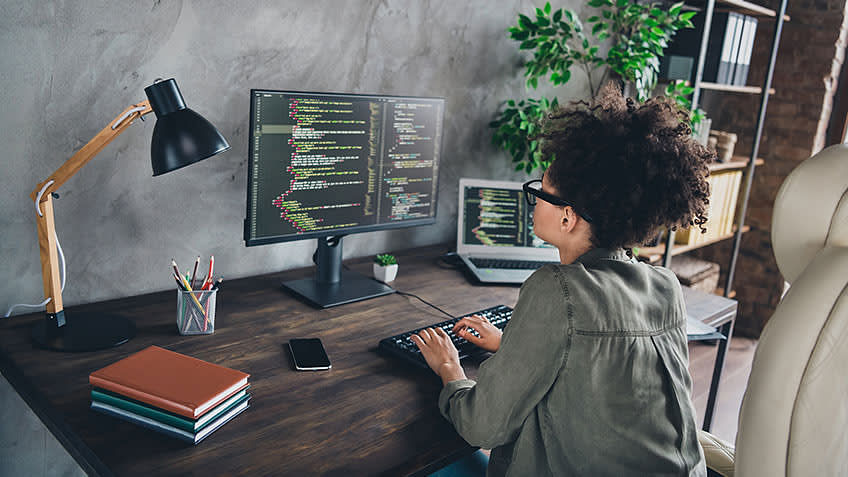 This article by simplilearn will help you understand storage classes in C in detail.

The general syntax of a storage class declaration is:

Four Types of Storage Classes in C Are:

You will go through each of them in detail.

Declaration syntax of an auto variable is:

Int a; //by default, it is an auto variable.

This is similar to prefixing the keyword auto before the data types.

Now that we know the use of auto variables in C programming, following we have static storage class in C.

Declaration syntax of a static variable is:

The static variable is local to the function in which it is defined. And once the function is called, the value will be incremented by one that is the initial value 2 + 1 = 3 and print the value 3

Once the control is out of the function, the memory will not be de-allocated; hence, value 3 is stored.

In the next function call, the value 3 will be incremented by one, and print the new value that is 4.

Up next, we have register storage class.

Declaration syntax of a register variable is:

We got clear idea of why we use register storage class in C programming language, next we have extern storage class.

Declaration syntax of a register variable is:

In the file demo.c let's try to access the external variables

So for that, let's include the header file demo. h.

From the above-given program, we are trying to access the extern variables in the demo.c file, which is declared in the program file.h

"Data Structures in C" can be your next topic. So far, you have learned the storage classes in the C programming language. The following fundamentals will be the data structures and the varieties in data structures used for different purposes.

If you are interested in building a career in the field of software development, then feel free to explore Simplilearn's Courses that will give you the work-ready software development training you need to succeed today. Are you perhaps looking for a more comprehensive training program in the most in-demand software development skills, tools, and languages used today? If yes, our Post Graduate Program in Full Stack Development should prove to be just the right thing for your career. Explore the course and enroll soon.

If you have any questions regarding the "Storage classes in C" tutorial, please let us know in the comment section below. Our experts will get back to you ASAP.

Hoor is a Bangalore-based Research Analyst. She has a knack for learning computer languages and technologies. In her free time, she enjoys dancing and singing.

Understanding the Friend Class in C++