Understanding What is AWS Docker and Related Concepts 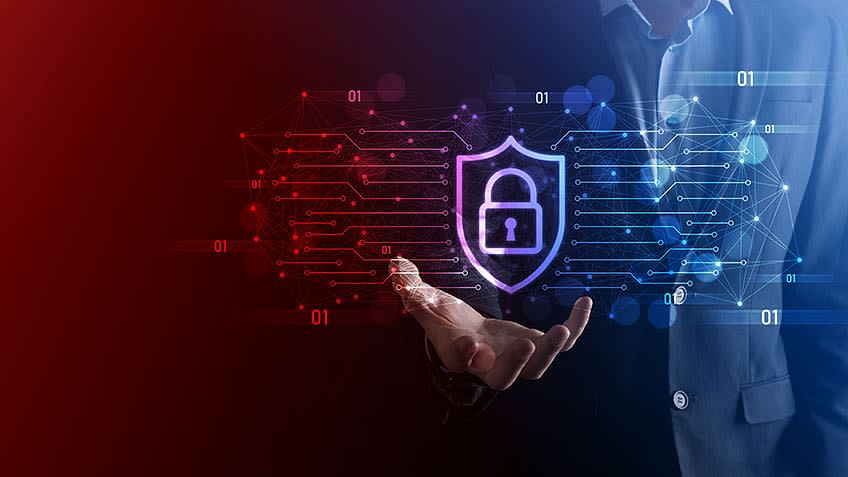 Developing applications is an expensive and time-consuming process. Therefore, to create a complete developer experience and help users manage their applications effortlessly, AWS or Amazon Web Services has collaborated with Docker. Containers can be managed and deployed instantaneously using the Docker tools on various AWS services.

Developers can package and run the applications in loosely isolated environments called “Containers” using Docker. They can deliver their software faster using this system. Docker also allows users to develop, ship, and run applications separately from their infrastructure. There are many methodologies available in Docker that help test the code, thus reducing the time writing and running codes.

Docker provides simple commands to help build, start and run the containers. It can be run and managed at scale using the various available services.

The degree of control regarding scheduling, capacity, and scaling of applications mark the distinction between these services. Now let’s discuss the benefits of using Elastic Container Service or ECS with AWS or Amazon Web Services Fargate.

We are allowed to run AWS Docker containers without any EC2 instances, which is possible for AWS Fargate.

Without provisioning, clustering, or managing the cluster of virtual machines, the containers can be run by us as it acts as a sole compute engine for workloads.

Let us now look at the process of running Docker containers.

By removing the need to run and manage the compute infrastructure, AWS Fargate allows it to focus on the application entirely.

Now let’s discuss how to use AWS EB or Elastic Beanstalk with the single container Docker.

Docker containers in the Elastic Beanstalk can run in three specific ways, namely:

There is another feature where the applications can be started or stopped by us as a unit, through the console of Elastic Beanstalk.

Now let us discuss some important facts about using this docker.

Docker technology provides multiple benefits to developers such as a robust ecosystem of tools and off-the-shelf applications that are ready to use with Docker to name a few. Other benefits include:

The software can be shipped seven times faster than the users who do not use Docker. Our containers can be run in different environments using Docker.

One of the best ways to run workloads in AWS is Amazon ECS with Spot Instances. We can utilize the unused compute capacity in AWS using spot instances and run containerized workloads at a fraction of the cost. Docker containers also  improve server utilization thus helping in cost saving.

By using Docker, issues can be identified, rolled back and remediated effectively and the applications can be developed without having any errors in the code.

Applications can be quickly deployed and scaled into any environment using Docker. If the developers run Docker on AWS, then they and the admins are provided a highly reliable and low-cost way to build, ship, and run distributed applications at any time. This docker lets us build, test, and deploy our applications quickly. So using Docker with AWS is very efficient.

If you wish to learn more about Docker and other related concepts and want to gain expertise in software development, you can enroll in Full-stack Web Development course offered by Simplilearn and become closely conversant with all the technologies which are being used in the tech industry today.