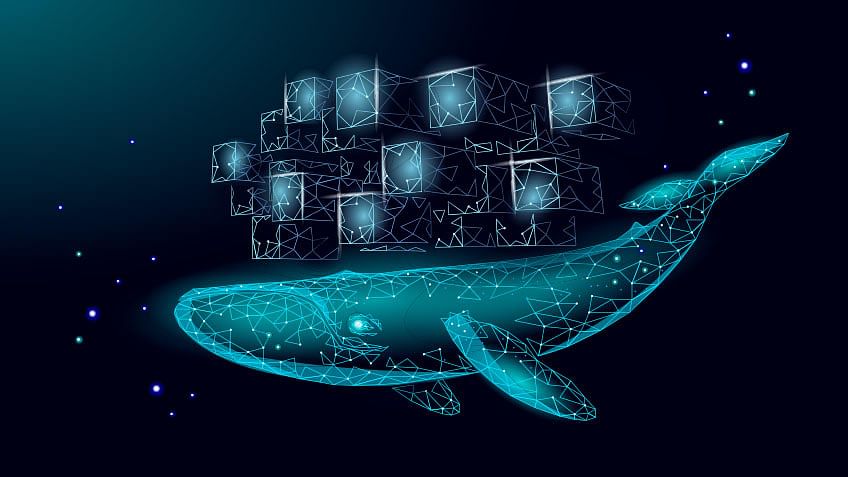 Docker is a mechanism that enables using the tools to create, build, run, test, and deploy distributed applications in the Linux environment. We can consider Elastic Container Service (ECS) as a cloud computing service from Amazon Web Services (AWS) that incorporates containers and lets developers execute applications in the cloud and allow their code to run with no configuration to an environment. Using the AWS account, developers can deploy with the scalability of running it on different servers called clusters with the help of API calls and its inbuilt task definitions.

Amazon ECS uses Docker images within the task definitions to launch containers as a role of tasks in the clusters.

The Docker Compose CLI allows developers to use native Docker commands to execute applications within the Amazon EC2 Container Service (ECS) as per the developing cloud-native applications.

Below are the mechanisms of the integration between Amazon ECS and Docker that permit developers to use the Docker Compose CLI to:

For deploying the docker container on ECS, we need to follow the below prerequisites:

Docker provides the major benefits to developers to deploy docker containers seamlessly with the help of Compose file using the docker-compose up command. It also runs on multi container applications locally.

The following points include deploying instructions with a Compose application on Amazon ECS.

Run an Application on ECS

AWS operates an acceptable gained permission standard, with a distinctive role for per resource type and process.

To confirm that Docker ECS integration is authorized to handle resources for your Compose application, we should have the AWS credentials grant access to the below subsequent AWS IAM authorizations:

GPU support, which defines on EC2 instances to execute containers with configured GPU devices, provides the below permissions types:

Below is the screenshot for defining the environment variables:

After the creation of AWS context, we can get the list of all Docker contexts by executing the docker context ls command:

To deploy and operate multi-container applications described in Compose files to Amazon ECS using the docker-compose command as per the below points, please confirm if you are using the ECS context.

The Docker Compose CLI defines AWS CloudWatch Logs benefit for your containers. By default, developers can access and see logs of compose applications and can also check logs of local deployments:

As per the below example:

We can optimize the AWS CloudWatch Logs with the help of the extension field x-aws-logs_retention in the Compose file to specify the number of holding days for log events. This default behavior helps to keep logs permanently.

Here, we can create a secret with the help of a file using docker secret: as shown in the below image:

After creating secret, we can use this ARN in our Compose file using x-aws-pull_credentials with a custom extension on the Docker image URI as per the below syntax.

By default, service-to-service communication can be executed transparently. We can deploy your Compose applications with numerous interconnected services without modifying the compose file between local and ECS deployment. Respective services can run with different constraints (memory, CPU) and recurrence rules.

Services are recorded instantly with the Docker Compose CLI on AWS Cloud Map during the application deployment. They are reported as completely suitable domain names of the form: <service>.<compose_project_name>.local.

Services can get their dependencies with the Compose service names that deploy locally with the docker-compose.

Services can simultaneously schedule on ECS when a particular Compose file is deployed.

AWS Cloud Map instructs an initial wait for DNS service to be capable of fixing your services domain expressions. Your application code must support this uncertainty by waiting for dependent services to be prepared, or by adding a wait script as the access point to your Docker image. This wait for dependent services in your Compose application also lives when you deploy it locally using docker-compose.

We can also utilize the depends_on component of the Compose file format. With the help of this, a dependent service will be produced first, and application deployment waits for it to be up and operating before initiating the creation of the dependent services.

The Docker Compose CLI depends on Amazon CloudFormation to handle the application deployment. To get more additional control on the assembled resources, we can go with the approach of docker-compose, which transforms to develop a CloudFormation stack file from your Compose file. This permits you to review the resources it represents or customize the template as per the requirement and then use the template to AWS with the AWS CLI or the AWS web console.

After specifying the modifications required to your CloudFormation template, you can contain overlays in your Compose file that will be automatically involved in compose-up.

An overlay is a yaml object that uses the exact CloudFormation template data structure as the one developed by ECS integration but only includes attributes to be modified or added. It will be combined with the rendered template before being involved in the AWS infrastructure.

We hope this article helped you understand ECS Docker. In this article, we discussed the concept of various types of processes of Amazon ECS and their different types, along with examples that will be helpful to professional developers from Java and .net backgrounds, application architectures, cloud specialists, and other learners looking for information on ECS Docker Hub with containers.