HomeResourcesSoftware DevelopmentLearn What is Kafka Docker and Basics of Apache Kafka

Learn What is Kafka Docker and Basics of Apache Kafka 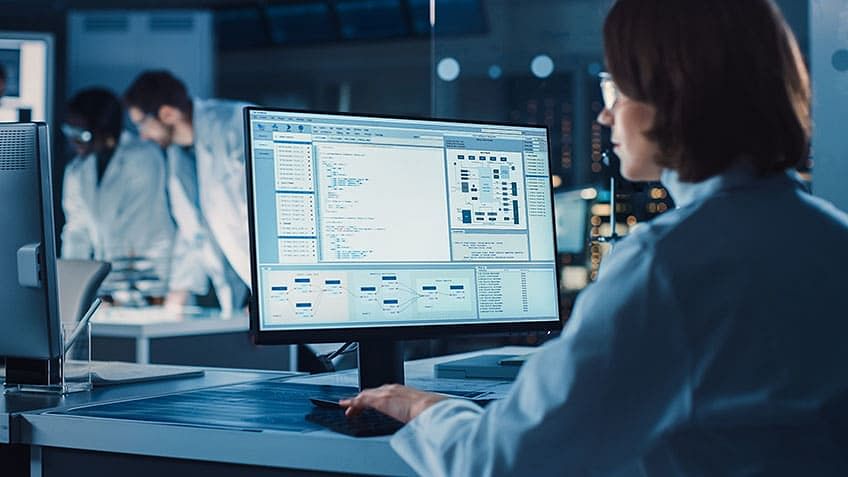 Apache Kafka is used by many top companies for log aggregation, stream processing, event streaming, and many other purposes. Kafka is a high availability, scalable and high-throughput solution chosen by top-class companies of the world. Kafka can run on any of our chosen platforms such as ECS,  Kubernetes and is also used as the cluster of many other Kafka nodes. With zero or more topics, Kafka can be considered as the message channel and queue.

In this article, we will go through the actual concept of Kafka Docker and see the process of Docker’s uninstallation in Kafka. This process is also going to run the steps which are included in running Apache Kafka using Docker.

Using Docker to run Kafka, we will have to learn about its usage, explore Advertised Port, Advertised Hostname, and other related concepts.

What Are Kafka Dockers: Prerequisites

There are some prerequisites to using Docker. Let us first go through all the steps for running Apache-Kafka using Docker.

Note: To use specific ports and rocker ids, we can modify our docker-compose configuration accordingly, such as:

We can configure our broker id using different methods:

The broker id will automatically be generated if somehow we forget to specify the broker id in the docker-compose file. Scaling up and down is also permitted by Broker ID.

The -no-recreate function is not used to ensure that containers are not re-created.

A KAFKA_CREATE-TOPIC environment variable must be added to kafka-compose.yml if we want our topics to be created by the Kafka-Docker automatically.

Let us see an example snippet from the docker-compose.yml.

The default separator can also be overridden by specifying the environment variable KAFKA_CREATE_TOPIC_SEPARATOR to use multi-line YAML and some other delimiter between our topic definitions.

For example, for splitting the topic definition, if we use “KAFKA_CREATE_TOPICS_SEPARATOR: “$$’\n”‘”, it will use a newline.

Here, we need to ensure that the syntax follows all the docker-compose escaping rules.

There are different ways of configuring the Advertised Hostname such as,

If the If KAFKA_ADVERTISED_HOST_NAME is already specified, it takes priority over HOSTNAME_COMMAND.

The metadata service can be used by us if we want to get the IP of the container host for AWS deployment:

If the value of the HOSTNAME_COMMAND is required by any of our KAFKA_XXX variables, then we can put the string _{HOSTNAME_COMMAND} in our variable value such as:

In order to determine if the required advertised port is static or not is very important. And through the PORT_COMMAND environment variable, we can determine the same.

For interpolating it in any other KAFKA_XXX config, we can use the string {PORT_COMMAND}.

While using an overlay network during Kafka deployment in Swarm, a listener configuration is necessary. On separating INSIDE and the OUTSIDE listeners, the host, and the clients outside the overlay network can communicate within the Swarm at the time of benefiting from it.

For operating Kafka in Docker Swarm, one must include some good practices such as:

We can install the entire confluent platform or the individual components using the Docker images. On DockerHub, all the confluent platform Docker images are available. We should always use Mounting Docker External Volumes while deploying Kafka images for the file systems. These images used for their persistent data will retain their proper state when all the containers are stopped or restarted. In Kafka’s topics, the states are directly maintained by the other images.

There are some cases where the host networking is recommended, such as:

Now let us discuss the methods for adding a new connector to the new Kafka images.

In this article, we discussed Kafka Docker and how important its application is. Our application container can easily access an Apache Kafka server running inside a container, which can be done using Docker container networking.

A Kafka Docker helps do real-time analysis; it is used for collecting big data and for real-time data streaming; it is used with in-memory microservices to provide durability. It can also be used for feeding events to complex event streaming systems.

Simplilearn’s Kafka certification lets you explore how to process huge amounts of data using various tools. With this Kafka training, you will understand how to better leverage Big data analytics. Take advantage of our blended learning approach for this Kafka course and learn the basic concepts of Apache Kafka. Get ready to go through the cutting-edge curriculum of this Apache Kafka certification designed by industry experts and develop the job-ready skills of a Kafka developer.

If you wish to learn more such concepts, Simplilearn provides an excellent course on Full Stack Web Development. And to further sharpen your skills and advance your career, you can visit SkillUp. This Simplilearn initiative offers several free online courses that can help you enhance your knowledge and skills and improve your career prospects.