Here's How to Install Docker on Raspberry Pi? 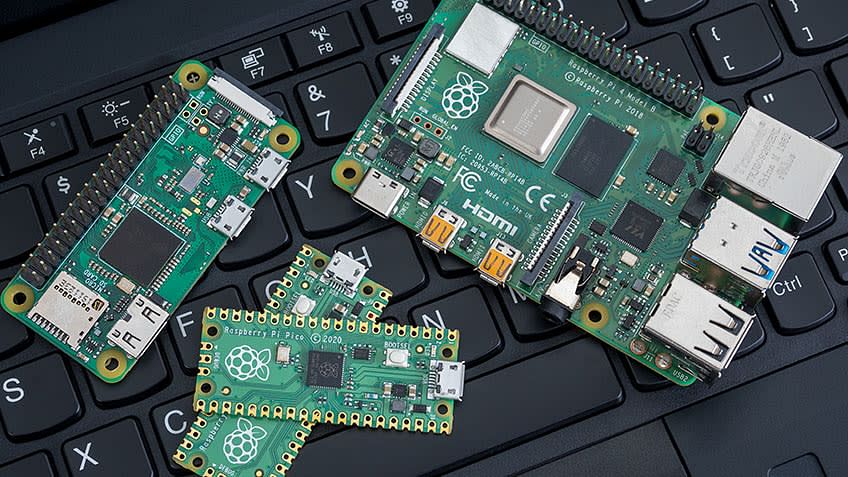 Docker is an innovative technology that developed in a short period (about two years) and is in great demand in modern IT industries today.

Docker Raspberry Pi is a tool for developing, deploying and executing applications using containers. It is lightweight and most effective as compared to virtual machines. In this article, we will understand how this Raspberry Pi technology is different and innovative in terms of other competitive technologies.

For installing Docker using Raspberry Pi, we need to follow the below steps.

Let us now understand these steps in detail.

In this step, keep upgrading and updating your system and install the most advanced software version.

Download the right script and install Docker on the Raspberry Pi environment.

Push this below installation script.

Run the script with the help of the below command:

This establishes the expected packages on the Raspbian Linux administration environment.

Here is the running output of the Docker version as per the above command.

Append a non-root user on the Docker group

As per the Raspberry Pi process, whichever user has the administrative rights whom we can consider as root user can execute containers. For example, if a case user is not logged in to the admin root, then they should use the sudo prefix.

We can also add the non-root users to the Docker group, which will enable running the executed docker commands.

Here is the syntax for adding users to the Docker group:

We can consider it the default user for adding the Pi user in Raspbian.

Refer to the below command:

We need to log out of the system to check the output process.

For checking the Updated Docker Version and info details on your Raspberry Pi, refer to the below command.

The below output screenshot will show the docker version with all the relevant details.

For getting the system-wide details, which involve the list of containers, kernel version, and docker images, run this below command.

Execute/run the sample Hello World Container. Here we need to configure and set up this below command.

After running the above command, it will contact the Docker daemon and pull the “hello-world” image.

The output will show the “installation appears to be working correctly” message.

Below is the command for updating Raspberry Pi OS.

After running the command, it will show the below output.

Run the below command to update all the Raspberry Pi OS environment packages.

Raspberry Pi 4 can be applied to build a private cloud resolution with Ansible and Docker, which are great tools used by various large-scale cloud systems that automate the tasks, configure them, and enable containerization for the applications.

After booting your system, the following commands can implement the most advanced Rasbian updates.

To define the hostname, we need to add two files as per the below command.

We hope this article helped you understand Raspberry Pi Docker. In this article, we discussed the concept of various repositories and their different types, along with examples that will be helpful to professional developers from Java and .net backgrounds, application architectures, cloud specialists, and other learners, and testers looking for various uses of Raspberry Pi  Docker with the containers.