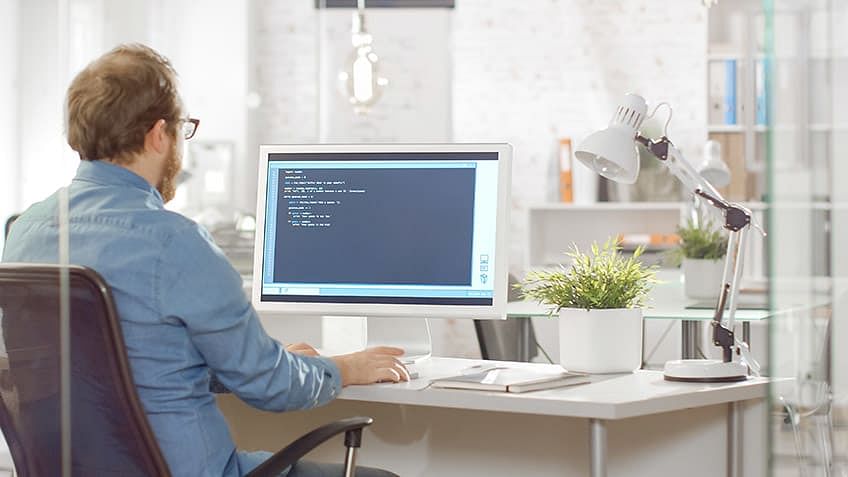 The java.lang.StringBuilder class is a part of java.lang package and has the following class declaration:

Looking at the Constructors of StringBuilder in Java

Since you now know about the constructors and class declaration of StringBuilder in Java, it’s time to look at an example where you will use some of these constructors to create various sequences of characters.

Webinar: Why DSA Is Vital in Software Interviews

The StringBuilder in Java provides numerous methods to perform different operations on the string builder. The tabledepicted below enlists some primary methods from the StringBuilder class.

Using the Methods of StringBuilder in Java

Example 1: Applying the Append() Method of StringBuilder in Java

Here, you must concatenate three strings using the append() method in the below example.

In this example, you will insert one string into another at the specified index.

Example 3: Using the Replace() Method of StringBuilder in Java

You will use the replace() method to edit Simplilearn, and insert Java from a specified start and end index.

Example 4: Deleting a Substring From the Original String

The delete() method in the below example will delete some strings according to the specified indexes.

Example 5: Applying the Reverse() Method of StringBuilder in Java

You will reverse “Simplilearn” in the example below with the reverse() method.

Example 6: Looking at the Capacity() Method

In this example, you will use the ensureCapacity() method of StringBuilder in Java to ensure that there is the minimum capacity before proceeding with other operations.

Example 8: Using the Length() Method of Stringbuilder in Java

In this example, you will use the length() method to find the total number of characters in a string.

Example 9: Looking at the Charat() Method

Using the charAt() method, you will find the character present at the specified index in the string.

Example 10: The Indexof() Method of StringBuilder in Java

Next, use the indexOf() method to find the index of the specified string from the original string.

In this StringBuilder for Java article, you have learned everything about StringBuilder. You have also looked into the constructors and methods of the StringBuilder class. For more such basic concepts, you can refer to Simplilearn’s Java Tutorial for Beginners guide. But if you want to go advanced, opt for the Online Java Certification Course. The course offers a vast array of learning materials and applied learning, to help you grasp both basic and advanced concepts of Java programming.

Have any questions for us? Leave them in the comments section of this article. Our experts will get back to you on the same, right away!