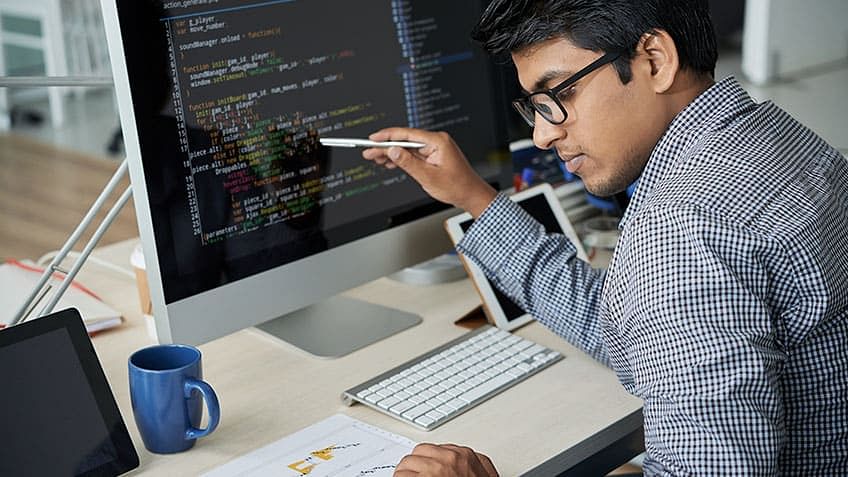 Apache JMeter is open-source software that was developed by Stefano Mazzocchi. JMeter was developed and designed to load test functional behavior and measure performance. On the other hand, JMeter can also be used to analyze and measure the performance of web applications, functional tests, and database server tests too. In the JMeter tutorial, you will learn all about JMeter, its use cases, how to download and start working with it, and so much more. Start learning the JMeter tutorial now!

Apache JMeter was originally designed for testing web applications; it has since expanded to include different functionalities in the testing domain. Here are a few applications of JMeter that you will learn in this JMeter Tutorial.

JMeter can be used to test all kinds of applications - from web services and web applications to databases, shell scripts, etc.

JMeter is an open-source testing tool that can be customized as per the specific requirements of the project.

JMeter is fully Java-based. Hence it is platform-independent and can run on multiple platforms. It also allows database, API, and MQ testing with ease.

JMeter is super user-friendly and very easy to use. Anyone can start learning it even without extensive knowledge of programming.

The first step to getting started with JMeter is to install it on your system. In this JMeter tutorial, we provide a comprehensive step-by-step guide on how you can install it on your own. The only prerequisite is that you will require a Java Development Kit (JDK) installed on your system. This JMeter tutorial will also guide you through how to check whether you have JDK installed and if not, how you can install the same.

As you go through this JMeter tutorial, you would have understood all the basics of JMeter and its usage in load, performance, and API testing. If you have a keen interest in testing and want a more in-depth course, Simplilearn’s Automation Test Engineer Master’s Program offers you a comprehensive program with a curriculum that covers all the top and in-demand skills including JMeter, Selenium, GIT, Jenkins, and others. Get started with this course today for a promising career in the testing domain.