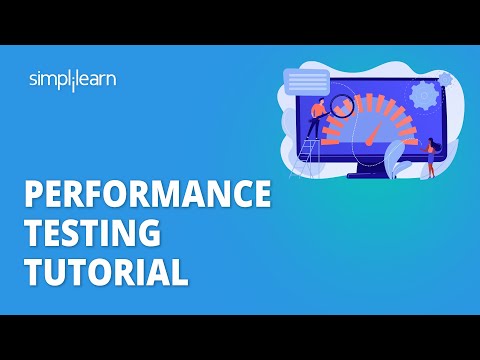 Learn From The Best Mentors in the Industry!