Introduction To Matlab Regression | How To Do Data Regression in Matlab 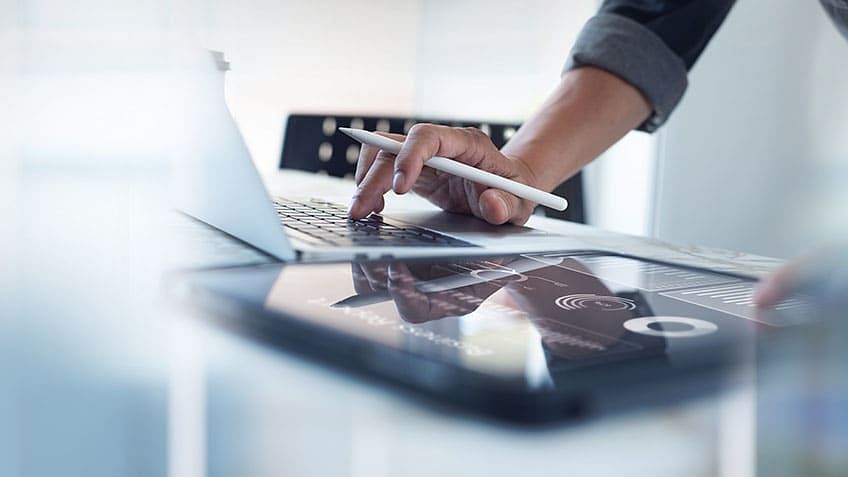 This blog post aims to introduce the reader to the basics of regression in Matlab. We will begin by discussing the different types of regression, and then we will show how to perform a regression analysis in Matlab.

How Does Regression Work in Matlab?

There are simple steps to understand how the regression function functions using Matlab, and the procedures are as follows:

Regression by linear equation is the simplest of the two methods and is usually the first choice when predicting future values. However, if the relationship between the dependent and independent variables is nonlinear, then polynomial regression may be a better choice.

Once the data is loaded, you will need to specify the type of model that you want to use. APM Matlab offers a variety of different kinds of models, including linear, polynomial, exponential, and logistic models. You can also specify the number of predictor variables you want to use in the model.

Once the model parameters have been estimated, you can use the " predict" function to predict new values for the dependent variable. To do this, select the "Predict" button from the " Analysis" menu and enter the values of the predictor variables you want to use in the prediction. APM Matlab will then predict the value of the dependent variable for each value of the predictor variables you entered.

Let's look at an example that illustrates Matlab regression and see how it functions in Matlab. As we are aware of Matlab's regression procedure, we utilized Matlab's MATLAB Function for Regression. Let's say the number of observations is 100. We then make the artificial noise with the function rand. "noise is randn(n,1);" this line is used to generate an artificial sound. Following that, we generate the independent variable"x. "x=rand(n,1). *10" This line is the source of an independent variable, x, artificially increased over the noise.

Following that, we are ready to create the equation. "y= 2+3.5*x+noise;" this sequence is the equation. Here slope for the independent variable x is 3.5. We also add artificial noise to this equation. We then plot the graph using the plot function between the independent variable x and the dependent variable y. Then, we use the "lsline" syntax to draw an outline and plot it. Following that, we construct the beta values we first created by connecting the ones. Utilizing "X= [ones(size(x)) *x";" This line is used to create the initial beta values, and, finally, we generate the final beta making use of this MATLAB regression function. "beta = regress(y,X)" This given equation generate the beta. After executing the Matlab code, we will get two beta values.

1. Can you do regression in Matlab?

Yes, you can do regression in Matlab. Matlab has several built-in functions that make it easy to fit linear and nonlinear models to data. You can also use Matlab to customize your regression algorithms.

2. What is regression analysis in Matlab?

The purpose of regression analysis is to investigate the relationships between different variables. It can predict future events or behaviors, understand how various factors influence each other, or identify trends or patterns.

3. How do you do simple linear regression in Matlab?

There are many ways to do linear regression in Matlab. The simplest way is to use the fitlm function, which will automatically fit a linear model to your data. You can also use the polyfit function to fit a polynomial model to your data. If you want more control over the fitting process, you can use the lsqlin function.

Matlab's LinearModel class offers a set of functions that make it easy to fit linear models to data. Linear models are a type of mathematical model that can describe a wide variety of physical phenomena. In general, a linear model is any equation that can be written:

5. What is linear regression in MATLAB?

The linear regression method is used to find the linear relationship between two variables. In other words, it helps us to understand how one variable changes in relation to another. Linear regression is a powerful tool used to make predictions and is often used in fields such as engineering, finance, and statistics.

6. How do you predict in MATLAB?