Lesson 10 of 33By Mayank Banoula 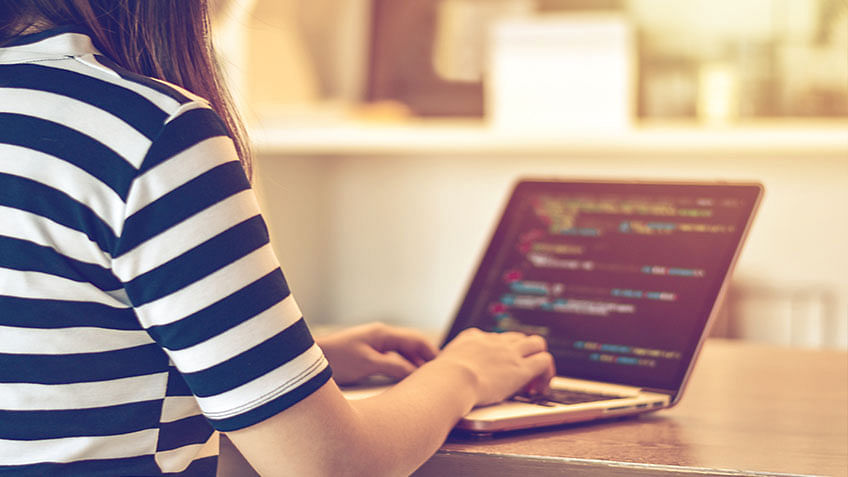 Supervised machine learning algorithms derive insights, patterns, and relationships from a labeled training dataset. It means the dataset already contains a known value for the target variable for each record.  It is called supervised learning because the process of an algorithm learning from the training dataset is like an instructor supervising the learning process. You know the correct answers, the algorithm iteratively makes predictions on the training data and the instructor corrects it. Learning ends when the algorithm achieves the desired level of performance and accuracy.

Supervised learning problems can be further classified into regression and classification problems.

The following is an example of a supervised learning method where we have labeled data to identify dogs and cats. The algorithm learns from this data and trains a model to predict the new input.

Now that we learned the basics of supervised learning, let's have a look at a popular supervised machine learning algorithm: logistic regression.

The following is an example of a logistic function we can use to find the probability of a vehicle breaking down, depending on how many years it has been since it was serviced last.

Here is how you can interpret the results from the graph to decide whether the vehicle will break down or not.

Advantages of the Logistic Regression Algorithm

How Does the Logistic Regression Algorithm Work?

Consider the following example: An organization wants to determine an employee’s salary increase based on their performance.

Now, what if the organization wants to know whether an employee would get a promotion or not based on their performance? The above linear graph won’t be suitable in this case. As such, we clip the line at zero and one, and convert it into a sigmoid curve (S curve).

Based on the threshold values, the organization can decide whether an employee will get a salary increase or not.

To understand logistic regression, let’s go over the odds of success.

The values of odds range from zero to ∞ and the values of probability lies between zero and one.

Consider the equation of a straight line:

Here, 𝛽0 is the y-intercept

𝛽1 is the slope of the line

x is the value of the x coordinate

y is the value of the prediction

Now to predict the odds of success, we use the following formula:

Exponentiating both the sides, we have:

The equation of the sigmoid function is:

The sigmoid curve obtained from the above equation is as follows:

Now, let’s look at the assumptions you need to take to build a logistic regression model.

Assumption in a Logistic Regression Algorithm

Use Case: Predict the Digits in Images Using a Logistic Regression Classifier in Python

We’ll be using the digits dataset in the scikit learn library to predict digit values from images using the logistic regression model in Python.

The images above depict the actual numbers and the predicted digit values from our logistic regression model.

If you want to kick off a career in this exciting field, check out Simplilearn’s Artificial Intelligence Engineer Master’s Program, offered in collaboration with IBM. The program enables you to dive much deeper into the concepts and technologies used in AI, machine learning, and deep learning. You will also get to work on an awesome Capstone Project and earn a certificate in all disciplines in this exciting and lucrative field.