Lesson 5 of 5By Ishan Gaba 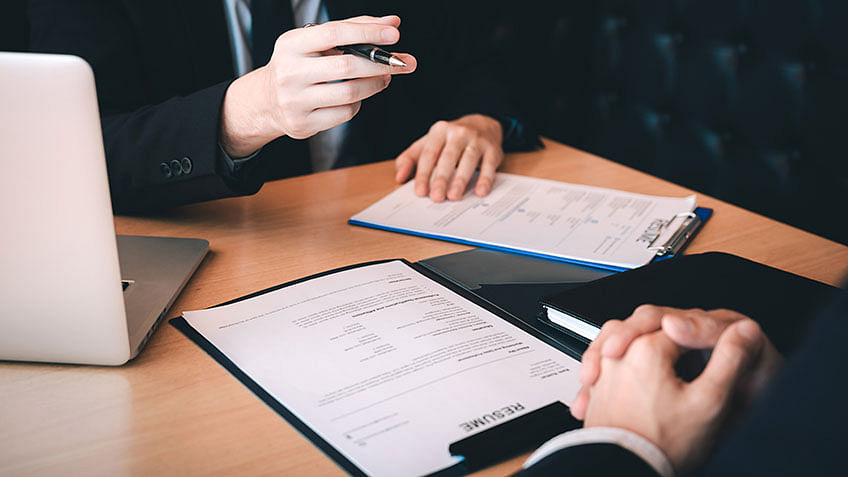 Maven is a DevOps tool that reduces the efforts to be put in the build process. The tool helps companies increase their development standards and reduce the development time, concurrently. As we know, Maven is an immensely popular tool, and it is quite evident that it has great career potential. If you are looking to bag a DevOps job, this ‘Maven Interview Questions’ article is the right one for you.

Looking for DevOps Tutorial For Beginners to ace your devops interview?

This article will dig deep into helping you gain knowledge about several topics and crack the interview simultaneously.

Maven is a popular open-source build tool developed by the Apache Group to build, publish, and deploy several projects. It is written in Java and is used to build projects written in C#, Scala, Ruby, etc.

This tool is used to develop and manage any Java-based project. It simplifies the day-to-day work of Java developers and aids them in their projects.

2. What does Maven help with?

Maven helps with the following:

3. What are the different elements that Maven takes care of?

In the process, it takes care of the following:

4. What is the difference between ANT and Maven?

Project Object Model (POM) refers to the XML files with all the information regarding project and configuration details.

6. What all is included in the POM?

7. What are the minimum required elements for POM?

The minimum required elements for POM are:

A build tool is essential for the process of building. It is needed for the following procedures:

9. What are the steps to install Maven on Windows?

To install Maven on Windows, observe the following steps:

10. What are the steps to install Maven on Ubuntu?

To install Maven on to Ubuntu, observe the following steps:

11. What is the command to install JAR files in the Local Repository?

12. How do you know the version of Maven being used?

14. What is a Maven Repository?

Maven repositories refer to the directories of packaged JAR files that contain metadata. The metadata refers to the POM files relevant to each project. This metadata is what allows Maven to download dependencies.

15. What are the different types of Maven Repositories?

There are three types of Maven repositories:

16. How does Maven Architecture work?

Maven architecture works in three steps, which are as follows:

17. What is Maven Build Lifecycle?

Maven lifecycle is a collection of steps that are to be followed, to build a project. There are three built-in build lifecycles:

18. What are the different phases in the Maven Build Lifecycle?

Build Lifecycle has different build phases or stages, which are below:

19. Which command is used to build a Maven site?

20. What are the different conventions used while naming a project in Maven?

The full name of a project in Maven includes:

Maven Artifact refers to a file, usually a JAR that gets deployed to a Maven repository. The tool creates one or more artifacts, such as a compiled JAR and a source JAR.

Every artifact has its groupID, an artifact ID, and a version string. These three together identify the artifact. For example:

com.your.package, any name, and a version string (to uniquely identify).

22. What are the phases of a Clean Life Cycle?

The phases of a clean life cycle include:

23. What are the phases of a Site Life Cycle?

The phases of a site life cycle include:

24. What is meant by Maven Plugins?

25. Why are Maven Plugins used?

Maven Plugins are used to:

26. What are the types of Maven Plugins?

There are two types of Maven Plugins:

27. What is the difference between Convention and Configuration in Maven?

28. Why is it said that “Maven uses convention over configuration”?

29. What is Maven’s order of inheritance?

The order of inheritance in Maven is:

30. What do Build Life Cycles and phases imply in the basic concepts of Maven?

31. What is the ‘Goal’ in the Maven terminology?

32. What is meant by the term ‘Dependencies and Repositories’ in Maven?

Snapshot refers to the version available in the Maven remote repository. It signals the latest development copy. Maven inspects for a new version of Snapshot in the remote repository, for every new build.

The snapshot is updated by the data service team with an updated source code every time to the repository for each Maven build.

34. What types of projects are available in Maven?

35. What is a Maven Archetype?

36. What is the command to create a new project based on an archetype?

39. What are the different types of Build Profiles?

There are three different types of build profiles:

40. What is meant by the term ‘System Dependency’?

41. What is the reason for using an Optional Dependency?

Dependency scope refers to all the dependencies about the current stage of the build.

The different types of dependency scopes are:

43. What is meant by ‘Transitive Dependency’ in Maven?

44. How can a Maven Build Profile be activated?

A Maven build profile may be activated in the following ways:

45. What is meant by ‘Dependency Exclusion’?

The exclusion element is used to exclude any transitive dependency. The concept says if X depends on Y and Y depends on Z, then X can be marked Z as excluded.

Learn all about the need for the cloud in DevOps with the DevOps Engineer Certification Training Course. Enroll now

MOJO can be defined as a Maven plain Old Java Object. Every MOJO is an executable goal in Maven, and a plugin refers to the distribution of such MOJOs. MOJO enables Maven to extend the functionality that is already not found in it.

47. What is the command to produce a new project based on a hard drive?

48. What is the Maven settings.xml file?

It contains the following configurations:

Super POM refers to the default POM of Maven. The POMs of Maven can be derived from a parent or by default. To execute any particular objectives, effective POM is used.

Super POM supports the developers to configure the pom.xml file with the least configurations.

50. Where are Maven dependencies stored?

By now you should have an idea of the Maven interview questions that could be asked and what possible answers should be given.

Preparing for a career in DevOps? Simplilearn's DevOps Certification Training Course teaches you about the tools and techniques you need, to bridge the gap between software developers and operations.

You’ll become an expert in the principles of continuous development and deployment, automation of configuration management, inter-team collaboration, and IT service agility, using modern DevOps tools such as Git, Docker, Jenkins, Puppet, and Nagios. DevOps jobs are highly paid and in great demand, so start your journey today!