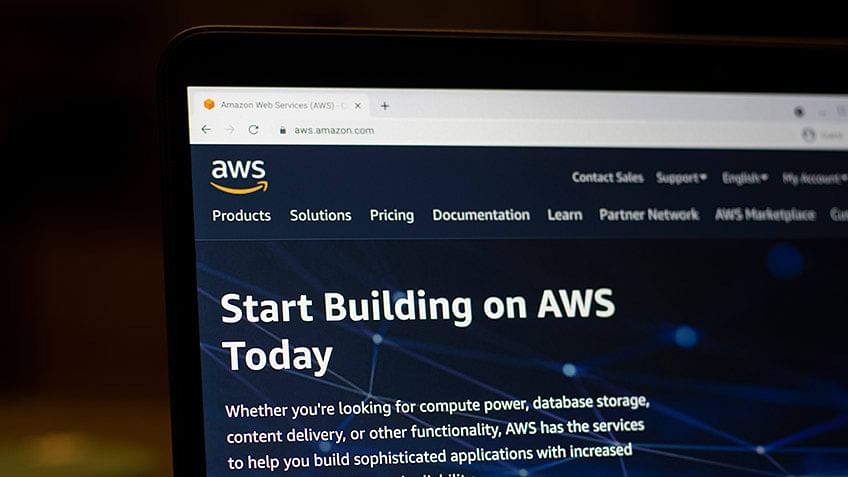 Amazon Aurora sync’s with open source databases like MySQL and PostgreSQL. It has a bunch of features which enhance crucial features like Durability, Security, Migration,cost effectiveness and many more. It has proved to be working faster than MySQL and PostgreSQL and also it has provided low maintenance costs.

What Is Amazon Aurora in AWS?

Amazon Aurora is a relational database engine that aims at providing enhanced and organized data in the form of tables. This has allowed users to speed up their working and manage data to be stored on the database.

Amazon Aurora is compatible with all known versions of PostgreSQL and My SQL, which is crucial for its extensive use. Furthermore, it provides five times faster speed than MySQL and three times faster than PostgreSQL to its users, making it exceptionally useful. Users can learn various AWS Aurora fundamentals and start working with it. Now let us move forward to more wonderful features of Amazon Aurora.

As per the reports and various tests conducted, it has been concluded that Amazon Aurora was able to provide five times faster and efficient results to the user on the same hardware provided. It was also noted that Amazon Aurora took full use of the system components and features and used them to obtain faster results. The operation handling services and techniques like quorums enable users to enhance their output and efficiency.

Amazon ensures that your data is safe, and for the same, it deploys Amazon RDS, which keeps track of your database health and sure keeps the backup in place. To safeguard your data cache, it isolates the database buffer cache, so it remains unaffected from database restart, and the user can restore the process.

Also, in case of Database failure, Amazon RDS will look for Amazon Aurora Replicas and ensure that the backups are uploaded on the Amazon Aurora database. Users can make up to 15 Amazon Aurora replicas so they can overcome multiple failure scenarios too.

The safety and security of data remain one of the best features of Amazon Aurora; it is equipped with enhanced security protocols that make sure that your system becomes impenetrable. Amazon Aurora ensures that your data is stored in a Virtual network, making it accessible to only limited users. The firewall and network access can be modified, which are some necessary precautions for a secure database. Also, it transmits data in 256-bit encryption, making it exceptionally safe. It allows users to go through data logs and look up various operations performed on the database.

An advantage of using Amazon Aurora is its accessibility features, making it easy to navigate various features provided. It also comes with easy monitoring features that allow you to look through multiple insights of the database and ensure that all operations are stored in a logbook.

Also, it uses auto-update features which ensure that your system remains backed with the latest released patches; Amazon aurora simplifies the management and working on the database. Amazon Aurora also provides a quick cloning feature that makes it easier for users to clone terabytes of data in a few minutes, proving to be a time saver.

Budget is one of the major factors which affects the demand of an application, and Amazon Aurora keeps a complete check on it by charging its users only for the storage and services used. Also, it uses various techniques, which makes it easier to optimize operating costs.

The Amazon Aurora architecture focuses on reusing the components, which makes its architecture efficient and faster. Amazon Aurora reuses major working systems like recovery, transaction, and query execution, which saves the memory and makes the system efficient. This method and architecture save both storage and time, resulting in enhanced and efficient output. Some new improvements have made Amazon Aurora even better, and they are listed below.

MySQL 5.6 and MySQL 5.7 are versions of MySQL, which are compatible with Amazon Aurora and ensure top-notch services. Aurora is compatible with the InnoDB storage engine and does not work with MyISAM. So if you have your data stored in MyISAM, then you need to transfer it to InnoDB.

AWS Aurora PostgreSQL is compatible with versions PostgreSQL 9.6 and PostgreSQL 10. It is extremely easy to set up PostgreSQL with Aurora as it can increase the throughput and efficiency of operations performed on the database. A PostgreSQL compatible Aurora instance can be launched from the Amazon RDS console and then PostgreSQL can be used as an edition and Amazon Aurora as the engine.

Get Certified in AWS, Azure and Google Cloud

A certain question is supposed to hit you: why do I need Amazon Aurora, and what benefits will it bring me? So here are some benefits of Amazon Aurora, which will make it the best pick for a business.

The crucial part of a business is making profits and optimizing expenses, and Aurora does it for you as you only need to pay for the storage and services used by your system. And the user can make monthly payments for the same.

Amazon Aurora is equipped with dynamic scaling features that automatically increase or decrease storage based on the requirements.

A volume cluster and one or more Database instances constitute a Database cluster. A cluster volume is a virtual storage section that spans through cells stored(availability zones) in Database Cluster.

There are two types of Aurora DB Cluster formed in combination with various kinds of Database instances.

This instance supports data input and is responsible for all modifications made to the data volume. There is always at least one Primary DB instance in a DB cluster.

Users can set up to 15 aurora replicas in their cluster volumes.

The pricing of Aurora depends on the usage, so there are special rates for each service, and also you can visit the AWS calculator to find your estimate based on use. Amazon Aurora is billed on the storage used by the user and the total number of operations performed. The data storage is billed on rates of per GB whereas the operations are billed on a per million basis.

There is no upfront cost whereas there can be some extra charges for some features like Backtrack, Snapshot Export, data transfer out of Aurora and Global Database.The prices are compatible for both MySQL and PostgreSQL.

This is probably the best feature of this application that it does not ask you to bill annually or look for long term plans, you have to pay only for the used capacity. This is very useful if you want Aurora for a short project or test, so pay on what you use.

The billing is done based on the per DB instance hour consumed , until the instance is removed or stopped.

It is an optional feature which is provided by Amazon Aurora which focuses on providing low reads and data backup from outages. The user pays for replicated write operations between primary and secondary regions. Along with these replicated writes, the users also pay for instance rates, storage ,cross region data transfer, Backtrack, backup storage and various other features which help you restore data at the earliest. It is also billed on per million replicated write operations.

Amazon RDS ( Relational Database Services) simplifies operating on the Cloud and makes it easier to manage and scale operations. It allows users to handle administrative functions efficiently and in a budget-friendly manner. Users can also read about PostgreSQL vs MySQL. So some factors are the basis of the difference between Amazon Aurora and Amazon RDS, and they are discussed below.

In this article  AWS Aurora which is a service by AWS was discussed in depth and further architecture, pricing, benefits and features were discussed. AWS is a booming sector that is showing a great rise and thus it has various openings for a brighter future. So there are various AWS cloud management courses which can guide you to excel in AWS Services.