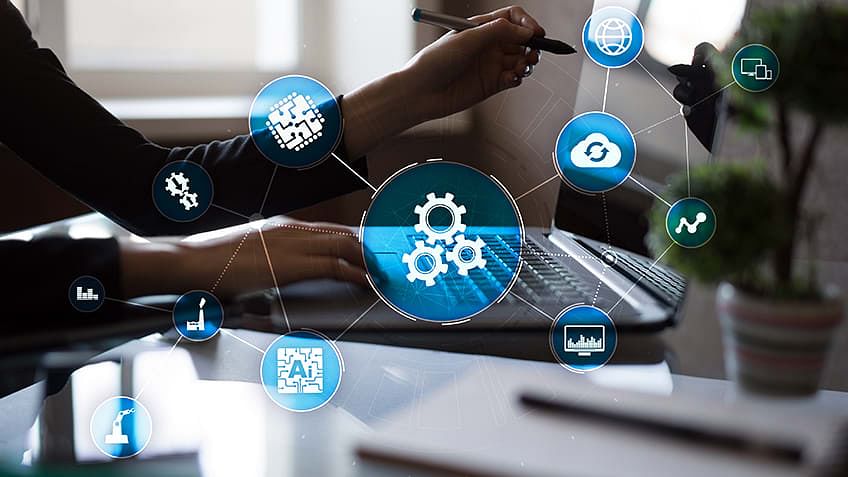 The goal of any automation testing tool is to improve productivity and customer satisfaction by reducing errors and delivering bug-free software. Through automation testing, stakeholders can more easily and more quickly gain insight into a product’s quality in ways they never could before.

What Is Automation Testing Tools

There are three main types of automation testing tools: open-source, commercial, and custom. With open-source, the source code is published and available for anyone to use. Commercial tools have more support and cost money. Then, there are custom tools made for a specific project.

Let’s look at six tools that earn high ratings virtually across the board, regardless of their type.

Pros: Selenium Testing tools are the industry standard when it comes to software and load testing tools. Open-Source Selenium — through both its WebDriver and IDE components — are the core framework for several other automation testing tools, including Katalon, Watir, and Robot Framework. Selenium runs on Windows, Linux, and OS X operating systems and is compatible with most browsers, including Internet Explorer, Chrome, Firefox, and Headless. Its newest version also offers features for recording and replaying. Perhaps best of all, programmers can write tests in common languages like Java, C#, Perl, Python, JavaScript, Ruby, Groovy, and PHP.

Cons: Advanced skills are required to install, use, and integrate Selenium framework tools, so there can be a significant learning curve.

Pros: TestComplete is simple to set up and doesn't require programming knowledge. (They’re helpful for advanced test scripts, though.) It runs on JavaScript, Python, VBScript, JScript, Delphi, C++, and C#. It works on the Web, mobile, and desktop. It also features GUI, functional, and regressive testing; the ability to scale UI tests and organize them for future testing; creation of modular test scripts that developers can continuously reuse; and seamless integration with other SmartBear Software products.

Cons: TestComplete software starts at $2,399 per user, per year, and only runs on Windows.

Cons: HP-UFT doesn’t run outside of Visual Basic, which is considered by some to be an outdated programming language. It’s also relatively expensive, though licensing opportunities can help offset some of the costs.

Pros: Appium is an open-source tool for running scripts and testing native applications, mobile-web applications, and hybrid applications on Android and iOS smartphones and tablets. It uses the WebDriver protocol and C# programming language, and it has a robust community of developers behind it.

Cons: Working with mobile apps can be tricky, especially when utilizing app objects. Tests are also known to run slowly using Appium, and keeping up with the latest mobile OS versions can be a challenge.

Pros: Katalon Studio is a user-friendly, free-license tool that’s easy to set up. It offered a comprehensive automation testing solution for API, web, and mobile apps and was explicitly designed to make and use UI scripts without the need for coding. Katalon supports all major operating systems while leveraging both the Selenium and Appium engines. In March 2019, it was named the Gartner Peer Insights Customers’ Choice for Software Test Automation.

Cons: It only uses Groovy scripting language and has a closed-source code, so the Katalon developer community is rather small. Developers also have reported some performance issues and claim that Katalon documentation is confusing.

Pros: Postman is considered the ultimate API testing tool by the 20,000+ developers who utilize it. It creates mock API servers so both front-end and back-end developers can work simultaneously, and its user-friendly interface includes a dedicated spot for all scripts, tests, and code snippets for easy access. Postman can either be installed as a browser add-on or as a desktop application on all major operating systems, and it offers both free and paid versions. It not only tests for API but also performance and behavior, and supports both automated and exploratory testing.

Cons: It’s not so easy to monitor test cases, according to some developers. There are other tools available that some say offer better web service testing.

Choosing the Right Tool for Your Business

There are many other highly rated automation testing tools available on the market today, including Ranorex, TestPlant, Eggplant, Watir, and LambdaTest. So how do you choose the one that’s best for you? Before making a decision, it's essential to:

While the industry continues to grow, not all of today’s testing is completely automated. And, there are careers available in manual testing as well, and even automated testing needs humans to set parameters. But, one thing is clear, if you’re involved in software development in today’s world, automated testing tools provide a great way to get high-quality software to the market faster and more efficiently than ever.

Considering a career in software testing? Try the Simplilearn Automation Test Engineer Master’s Program, where you’ll learn about the Java Training Course, Docker Compose in Depth Course and Selenium 3.0 Training Course along with how to automate application testing using the world’s most popular technologies. Get started today!