HomeResourcesSoftware DevelopmentBlockchain: Calculating the Human Side of the Equation

Blockchain: Calculating the Human Side of the Equation 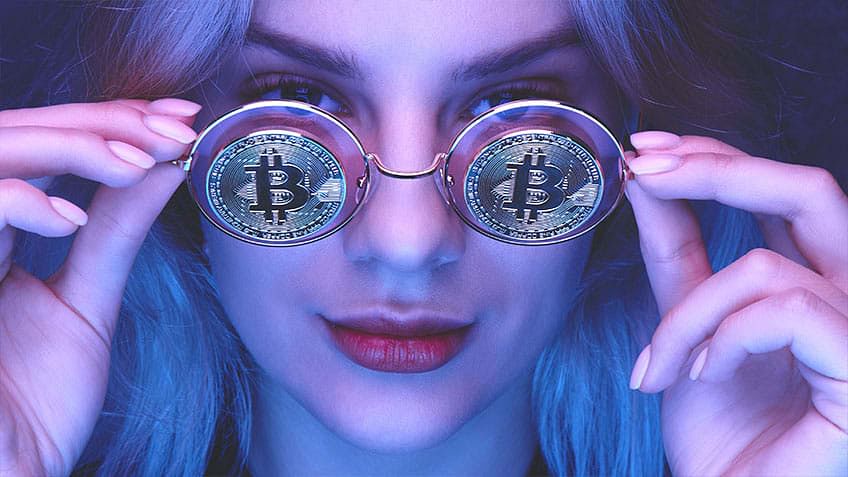 If you've been reading about blockchain the past few years, you know how fast it has taken the financial world by storm. As an underlying distributed technology platform, blockchain is commonly associated with Bitcoin and other cryptocurrencies. But what's perhaps most exciting about blockchain is the way it is impacting people's lives in more ways than financial transactions. It's the human side of the blockchain equation that is piquing the interest of organizations everywhere.

A recent Computerworld article defined Blockchain as "a distributed ledger technology based on peer-to-peer (P2P) topology that allows data to be stored globally on thousands of servers – while letting anyone on the network see everyone else's entries in near real-time." It is this transactional transparency and security that offers intriguing benefits for businesses, allowing them to build wide-ranging communications networks to support supply chains, payment processing, data transfer, and much more.

While Blockchain is currently most often used to facilitate payments, perform money transfers, and verify records, an extensive report by the Stanford Graduate School of Business (GSB) illustrates the social impact of Blockchain on numerous industries, and how it will be a disruptive force for the public good. Let's dig into some of the ways blockchain is already being leveraged.

Healthcare has attracted more blockchain initiatives than any other sector, with nearly twice as much activity (25 percent) than the next leading industry (financial inclusion at 13 percent). Healthcare organizations can leverage blockchain infrastructure to store and exchange digital health records and streamline pharmaceutical supply chains, for example, offering a more decentralized and secure solution. According to a report by BIS Research, blockchain technology adoption could save the healthcare industry up to $100-$150 billion per year by 2025. Lower costs and safer management of private health information would benefit individuals significantly.

In another example, according to The National Center for Biotechnology Information (NCBI), Blockchain technology enables patients to assign access rules for their medical data, permitting specific researchers to access parts of their data for a certain amount of time. With blockchain technology, patients can also connect to other hospitals and collect their medical data automatically. Blockchain skills training even includes a hands-on project in healthcare, where learners use blockchain to automate a company's health insurance process and develop a network for patients to opt-in to health insurance coverage.

There is also a significant interest in using Blockchain technology to protect the veracity of elections. A recent article in the Coin Telegraph illustrates how countries and organizations have begun experimenting with blockchain's immutable distributed ledger that offers better transparency and security in the elections process.

Many national elections, the article observes, use paper-based systems that can open up huge holes for security breaches, fraud, and corruption. Blockchain would allow votes to be followed, counted, and correlated by many different sources while still maintaining the privacy of voters, thanks to the anonymous transactions along with the blockchain.

Blockchain is also powering new initiatives in e-governance to provide public services online. In one compelling case study highlighted in a PWC report, the government of Estonia (one of the very early adopters of the technology) utilized blockchain to enhance government services, with 99 percent of the country's government services available as online services through "e-Estonia." Officials report that Estonia saves over 1,400 years of working time and two percent of GDP annually through its digitized public services. Estonia is providing a new model through which it more effectively engages with its citizens online.

According to recent research published by The World Bank, more than 1.1 billion people on the planet are unable to prove their identity, many of them coming from remote or underserved regions. Blockchain-driven digital identity solutions can reduce fraud, increase transparency, and enhance efficiencies with managing identities. Worldwide organizations are already deploying digital solutions in the developing world to provision identities, track aid, and enable underserved populations to access a wider range of economic services.

Interested to get into the blockchain industry? Be prepared for clearing the exam in your first attempt with these Blockchain Quiz Questions. Try answering!

As with most emerging modern technologies, those practitioners with the right skills will be best prepared to optimize their blockchain solutions for the world at large. Simplilearn's Blockchain Certification Training Course exposes learners to core blockchain platforms and how to build compelling applications that serve vital business scenarios. And as more and more socially-minded organizations deploy blockchain solutions to serve the greater good, the need for skilled blockchain experts will continue to grow.