HomeResourcesDevOpsDevOps and What it Means for Federal Agencies

DevOps and What it Means for Federal Agencies 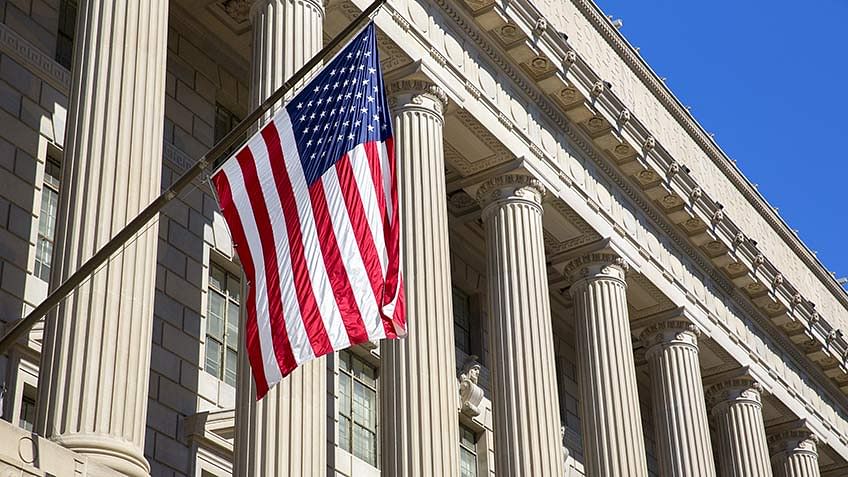 As an employee of the federal government, it’s likely that you’re constantly exploring new ways to improve your job performance, increase your skillset, and potentially even grow by pursuing other roles and opportunities within your operation. After all, technology continues to evolve and this affects all industries, including the government.

One exciting way to work in the technology sector in a federal agency is by working with DevOps, which can help federal agencies run more efficiently overall. In fact, many agencies still face challenges when it comes to software development, delivery, and operations by using outdated approaches. According to Carahsoft, these setbacks resulted in $32 billion in failed federal IT projects in just 2017 alone, which impacted system quality and development speed.

Whether you have some experience in technology or you’re looking to learn and pursue something new, consider the benefits of learning DevOps for a role in the federal government.

In a nutshell, DevOps is a method for seamless collaboration between different departments within an organization, such as IT professionals and developers. The overall goal of everyone working with a DevOps approach—which has a key focus on technology—is to simply get things accomplished more efficiently within the organization. Just about any industry can benefit from a DevOps approach, and this especially includes the federal government.

What DevOps Means for Federal Agencies

Because many federal agencies still use older legacy systems—outdated technology that can significantly slow things down—more and more are turning to current and innovative solutions. DevOps can help produce better outcomes across all federal agencies and can deliver solutions up to 30 times more frequently with 60 times fewer failures.

Security is of the utmost importance when it comes to protecting the sensitive data within a federal organization, and DevOps plays a key role in improving security. For example, the agile approach encourages coding and testing during the development process. This allows agencies to continuously create and integrate new applications, and instead of passing along finished code to security, agencies can instead work security into the development process early on. This can help developers identify potential problems and fix them ahead of time, which can help to avoid breaches and other issues before they ever become significant problems.

Benefits of DevOps for Federal Agencies

Aside from security, DevOps offers tremendous benefits to federal agencies. MeriTalk has reported that 78 percent of agencies believe that a DevOps approach will help their agency innovate quicker. For one, the seamless approach isn’t only efficient when it comes to saving time, but it also cuts down on costs. For example, certain routines and functions won’t need to be re-developed for each application. In fact, MeriTalk also reported that federal agencies already using DevOps have seen a reduction in expenses and project failure.

Several federal agencies have already adopted a DevOps approach, including the Department of Homeland Security, U.S. Citizenship and Immigration Service, and the Federal Communications Commission. The U.S. Citizen and Immigration Services has stated that after making the change almost six years ago, they’ve seen significant improvements when it comes to resolving issues quickly.

According to Sarah Fahden, the chief of the Verification Program Portfolio at USCIS, everything is automated and bugs are fixed instantly because everyone works so closely together. The U.S. Air Force is also looking into taking on a DevOps approach through a General Services Administration (GSA) pilot program in order to save time on otherwise time-consuming processes.

How to Prepare the Federal Workforce for the Adoption of DevOps

Making DevOps a routine part of federal government operations can be a total game-changer, but it’s essential that those in the federal workforce receive adequate training. As a General Services Administration (GSA) IT 70 Schedule Contractor, Simplilearn provides a wide range of online learning opportunities for those working in the federal government, including DevOps training. Learn more about our online education programs for government workers and enroll today!