HomeResourcesDevOpsWhat is the Difference Between DevOps, DevSecOps, and SRE?

What is the Difference Between DevOps, DevSecOps, and SRE? 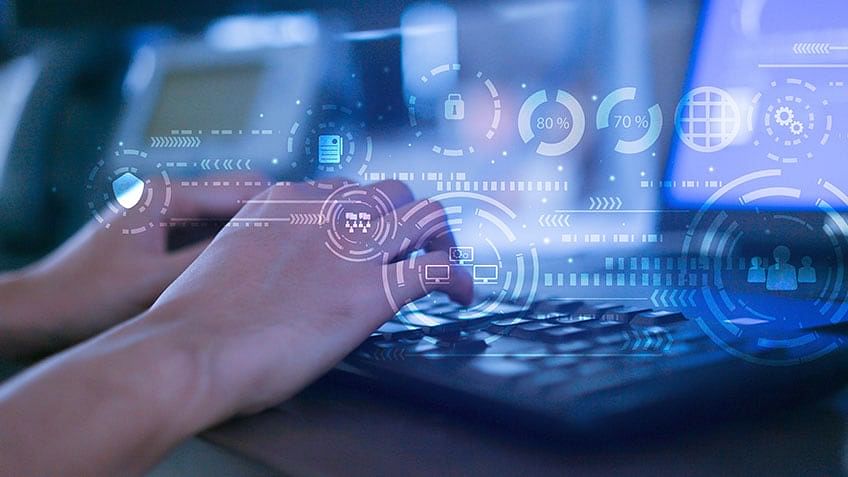 Techniques such as DevSecOps, Distributed Operations, Cloud, DevOpsFit, and many more have emerged from organizations that find it difficult to scale their technology processes and operations across multiple sites. However, it is often challenging to manage development-related infrastructure and infrastructure upgrades. This practice takes advantage of infrastructure-as-code, or API management to accommodate easy application deployment, configuration changes, and scaling.

The term "DevOps" is a bit unclear, but most people are familiar with it as the new "Software Engineering," which involves different tools and techniques for managing and maintaining software. But "DevOps" is just a general term. The method, when properly applied, will help everyone make the software code more "reliable." When properly used, it can help make the code and delivery process more stable and less susceptible to system failures and cyber-attacks.

DevSecOps is a useful umbrella term for a collection of processes introduced by organizations that want to run their operations on AWS, Azure, and Google Cloud. It includes such topics as automated deployments, load balancing, scaling, security, and monitoring. In this post, I will focus on the software development process for someone that has never heard of DevSecOps.

Fundamentally, DevSecOps is about not only making software easily installable but making the process of installing it more secure and usable.

A Site Reliability Engineer, AKA SRE, follows the same process as a regular web developer—they put the tests and problems to the test. The SRE uses code review to make sure that the system is reliable. If you have code that you know is good, the SRE will reaffirm that it is good, which can be an extra motivation for the developer.

The term Site Reliability Engineer originated at Google. The term takes the de facto role of quality assurance on a DevOps team and aligns it squarely with testing. For this reason, you will often see SREs using Google specific tools such as Google Test suite.

An SRE will generally run 100% coverage of the test for your software infrastructure, but it is unlikely that every feature or build or test will pass all tests. Some projects that an SRE will care about may have unique issues. For instance, some features may require extra automated tests (i.e., unit tests, QA, regression testing). If you are working on a project that's not part of the Google Test suite, there's no point in requesting code changes from Google that require special tests (i.e., test method features). For instance, if you are trying to make changes to your website with REST API functionality that won't work with the Google Test suite, you shouldn't request any changes. The time you would spend maintaining these special-purpose tests may only cost you time to create and submit changes to the project for Google's automated testing.

So, Which Is Better: DevOps, DevSecOps, or SRE?

The foundation for all three, DevOps, DevSecOps, and Site Reliability Engineer (SRE), has the same roots: to enable successful Continuous Integration and Continuous Delivery. As the enterprise moves to the cloud and virtualization, it's getting harder to run many environments, which creates latency, latency concerns, and potential slowdowns. On the surface, it may seem like deploying an application and then running it is the same as using it and then rerunning it. In reality, though, it is very different.

In addition to the apparent ability to develop software faster, developers and organizations must improve the quality and availability. Getting software into production reduces the time to deliver software, enhances delivery speed, and allows businesses to start more quickly and on time. Software problems can be fixed promptly and reliably by an experienced developer. A qualified IT organization can easily keep development projects running with developers familiar with the system, and IT supports them to deliver software in the shortest possible time.

The ability to build and deploy a new product or re-create an existing product within hours of starting a project is a significant advantage of using DevOps, DevSecOps, or SRE to deliver software. It allows a developer to focus on building and developing the product, using a new team to make it production-ready, and releasing the new product to end-users quickly.

Simplilearn's Post Graduate Program in DevOps, in collaboration with Caltech CTME, helps you prepare for a career in DevOps, bridging the gap between software developers and operations teams.