How to Build Cloud Based Applications 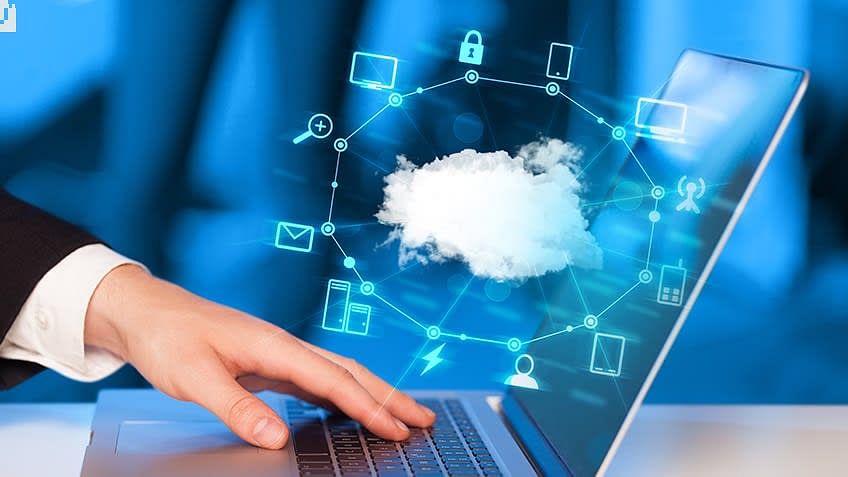 There’s no denying that cloud computing has reached a tipping point.  In the future, new applications will target cloud environments as the favored deployment option.

That raises some issues:

All of these questions get at the underlying issue of whether or not traditional application architectures operate effectively in the cloud and do they need to be modified in light of how cloud environments operate?

The simple answer is no, traditional application architectures don’t operate effectively in the cloud, and yes, they need to be modified.

Why is this, and what should you do to build cloud applications the right way?

Learn how to design, plan, and scale cloud implementationto and excel in the field of cloud computing with Simplilearn’s Post Graduate Program in Cloud Computing.

What Are the Types of Cloud Computing and Cloud Services