HomeResourcesDevOpsThe Importance of a Sandbox Environment

The Importance of a Sandbox Environment 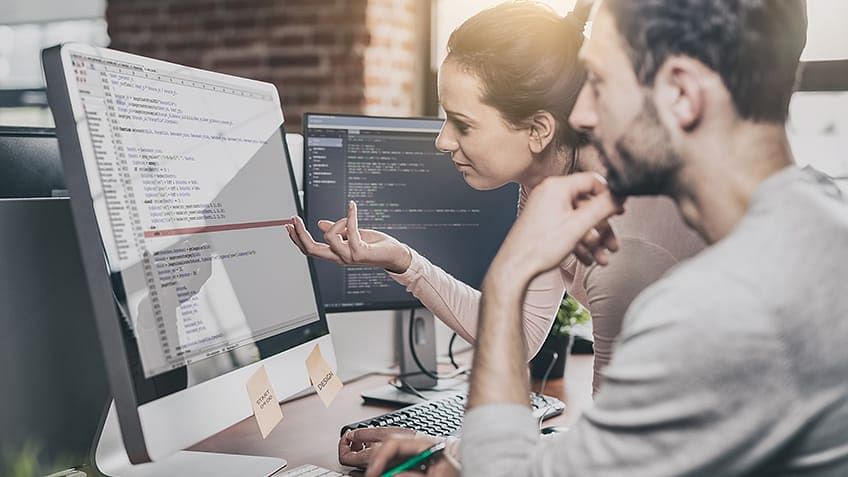 Testing in isolation offers the opportunity to validate problems in a clean environment. But while we now have tools that can create a complete and adequate isolated environment, testing in isolation was almost impossible just five years ago. The code had to run on a server or network that was not identical to production or had to pull in services that were not isolated.

In this article, we’ll discuss the value of testing apps in isolation; identify the tools needed to test services, apps, and hardware in isolation; and explain how to bring these tools into your organization.

Learn all about the need for the cloud in DevOps with the DevOps Certification Training Course. Check out the course preview now.

Isolating Apps and Services with Containers

Many of the tools you’ll want to leverage when creating an isolated environment to test your apps are found in the DevOps tool chest. Using DevOps tools doesn’t mean that you have to run a DevOps delivery team. The devices work just as well for Agile and Waterfall run projects.

To effectively isolate apps and services, you’ll want to use container tools, such as Docker. The value of Docker is that it offers developers the opportunity to build solutions that are identical to production. A container is, in many ways, a next-generation virtual machine designed for cloud and modern development practices.

For the app you are building to work in a production environment, it’s critical for the container to isolate the code. For this reason, you’ll want to begin by writing your apps in containers for effective testing in an isolated environment.

Creating Isolation in the Cloud to Isolate Hardware

One of the most difficult ways to isolate your testing is with the actual network you are using. Virtual Machines can be spun up and linked with each other, but the action is time-consuming and expensive. Creating a second network that mimics a primary network is even more costly.

Fortunately, we’re no longer in the Dark Ages for network testing. Two essential services make it much easier to manage an isolated environment:

AWS, Google Cloud, and Microsoft Azure all offer services where a separate network with identical settings to a production network can be configured in minutes. The reliance on scripting and automation for all services running in the cloud makes it possible to create duplicated systems. Indeed, you can script out the structure for an isolated network and create a new environment whenever you need to. One piece of caution: remember to remove the testing network after you have used it; otherwise, the cloud provider will start charging you for the services.

Earlier, we discussed containers to run and test your apps. Expanding to hardware, you will want to couple your containers with Kubernetes. Kubernetes is an open-source DevOps solution for automating the management of equipment in the cloud. Kubernetes, as with many other DevOps tools, uses scripts to dictate the structure of a network. The Kubernetes scripts can be easily applied to create an isolated network identical to a production environment.

Automation is the key to successful testing, whether regular or isolated. The data you receive from automated tests will reveal correct anomalies that only automation can expose in comparison to manual measurement. Below is a list of popular testing tools you can use to automate your test environment:

There are many more tools you can use to automate testing in your DevOps environment, but these tools work effectively for entirely isolated environments.

Looking forward to beginning a career in DevOps? Then try answering these DevOps Practice Test Questions and assess your level of preparedness.

Moving to DevOps: Applying Sandbox Testing to Your Organization

There is a central theme through this article for the tools and techniques needed to test applications in isolation: DevOps. It has to be said that it is not the practice of applying DevOps delivery practices that makes DevOps valuable to advanced testing. Rather, DevOps directly reflects the challenge of building apps for modern environments.

A recent app is comprised of services, runs in the cloud, and interacts with web, mobile, and other connected devices (such as Apple Watch or smart radios in cars). The only way to effectively scale a team to meet the demands of testing against an explosion of different interfaces is through scripts and automation. Central to DevOps is the firm belief of automation.

For this reason, as you look to set up an isolated environment to test your applications, it will benefit you to look at the tools DevOps teams are using. Also, many of these tools, such as Kubernetes and Docker, are battle-tested. You can learn more about this from Simplilearn's DevOps Training, Certified Kubernetes Administrator (CKA) Training, and Docker Certified Associate (DCA) Training.