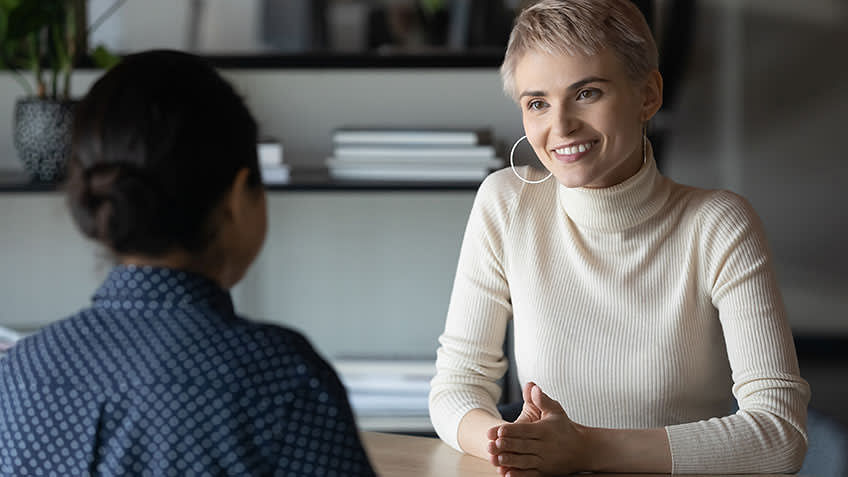 The first step to getting a job is to prepare for the interview. Doing some research makes you feel more confident, calm, and prepared.

Here we present to you some of the most commonly asked LINQ interview questions and answers that will help you crack the tech interview easily.

1. Explain what the Where clause?

It permits the addition of some filters to the query. The where clause filters the collection according to the given condition and returns a new collection. It requests a Boolean constraint (predicate) to each source element (referenced by the range variable) and returns those for which the defined condition is true.

2. What do you mean by an Anonymous function?

As the name suggests, the function with no name is called an anonymous function. Only parameters are defined for an Anonymous (unnamed) function, and code is written within the curly braces.

3. What is the use of anonymous functions?

4. How is LINQ better than the stored procedures?

5. Mention the advantages of using LINQ in a Dataset?

6. What are LINQ query expressions?

7. Explain what Query variables are?

8. How are DataContext classes used in LINQ?

9. Could you explain what LINQ compiled queries are?

This is used when you want to execute a particular query repeatedly. LINQ makes this task easy by enabling the creation of a query and always compiling it. Some benefits of compiled queries:

LET allows you to introduce a variable and assign a value calculated from the data values in a LINQ query. It allows storing the result of a query which can be used in a subsequent query.

LINQ to XML provides integral document modification abilities of DOM and supports the LINQ queries. It provides to develop the queries and recover and lead a compilation of the attributes and elements. Through it, a query can be amended, and the modifications of the XML document can be stored.

LINQ consists of three-layered architecture. In the uppermost layer, there are language extensions. The bottom layer contains data sources. Data sources are the object execution of the IQueryable or IEnumerable generic interfaces. Apart from the fundamental LINQ query and the data sources, another element is called the LINQ provider. The applicability of LINQ providers is changing LINQ Query into the format so already existing data sources can understand it.

14. What are LINQ entity classes?

Entity classes are used to compile a set of data operations in a single class. Entity classes are the fundamental building blocks of systems progressed on LINQ. In LINQ, the entity classes, which are object wrappers for any database table, have a stereotype of the entity. LINQ to entity implies drafting the LINQ queries over the entity framework object.

1. What is the main purpose of LINQ?

LINQ implies Language Integrated Query (pronounced as “link”). It is a Microsoft .NET language extension that supports data retrieval from data sources such as XML documents, databases, and collections.

LINQ syntax comprises a set of query keywords defined in the .NET Framework version 3.5 or Higher. This allows the programmer to write the commands similar to SQL style in the code (C# or VB.NET) without using quotes. It is also known as the Query Expression Syntax. It is integrated into C# or VB, by eliminating the inconsistency between programming languages and databases, furthermore providing a single querying interface for different types of data sources.

Three main components of LINQ are mentioned below.

4. What are the types of LINQ?

The types of LINQ are as follows:

Apart from the above-mentioned types, there is one more LINQ type named PLINQ, which is Microsoft’s parallel LINQ.

If you are looking to enhance your skills further and become job-ready, we would highly recommend you check Simplilearn’s Post Graduate Program in Full Stack Web Development in collaboration with Caltech CTME. This course will help you hone your skills and be ready to take on some of the most challenging roles in leading organizations.

Feel free to post your queries in the comments section below. Our team will get back to you at the earliest.