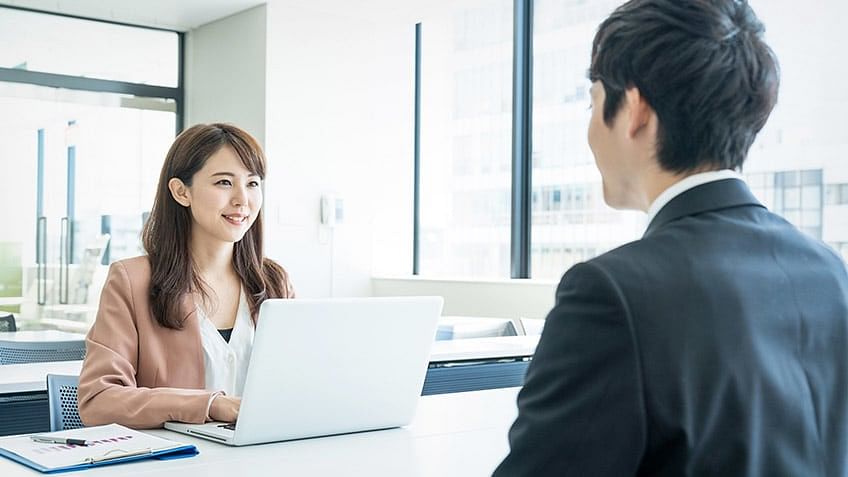 C# is a Microsoft-developed, general-purpose, object-oriented programming language that has been accepted by the ISO (International Standards Organization) and ECMA (European Computer Manufacturers Association).

During the development of the .Net Framework, Anders Hejlsberg and his colleagues created C#. C# is intended for the CLI (Common Language Infrastructure), consisting of a runtime environment and an executable code that enables the use of a variety of high-level languages on a variety of computer platforms and architectures.

Now, let us take a look at the top 20 C# interview questions that you might face!

1. Differentiate between Break and Continue Statement.

Continue statement - Used in jumping over a particular iteration and getting into the next iteration of the loop.

Break statement - Used to skip the next statements of the current iteration and come out of the loop.

The different types of comments in C# are:

3. Explain the four steps involved in the C# code compilation.

Four steps of code compilation in C# include -

4. Discuss the various methods to pass parameters in a method.

The various methods of passing parameters in a method include -

6. Mention all the advantages of C#.

The following are the advantages of C# -

7. Mention the important IDEs for C# development provided by Microsoft.

The following IDEs’ are useful in C# development -

Below are the reasons why we use the C# language -

9. Mention the features of C# briefly.

Some of the main features of C# are -

10. Mention all the differences between void, Public and Static keywords.

void - A method of a void type of value does not return anything.

Static - To declare a member of a specific type, we use the Static keyword.

Public - A member declared with the public keyword states that can be accessed by any other member of any other class publicly.

A class is an object's blueprint. It specifies the many types of data and functions that objects will have. A class allows you to combine variables of various events, types, and methods to construct your own custom types. A class in C# is defined via the class keyword.

12. What is meant by Unmanaged or Managed Code?

In simple terms, managed code is code that is executed by the CLR (Common Language Runtime). This means that every application code is totally dependent on the .NET platform and is regarded as overseen in light of it. Code executed by a runtime programme that is not part of the .NET platform is considered unmanaged code. Memory, security, and other activities related to execution will be handled by the application's runtime.

13. What is meant by an Abstract Class?

It's a type of class whose objects can't be instantiated, and it's signified by the term 'abstract'. It consists of a methodology or a single approach.

14. Differentiate between finalize blocks and finalize.

Once the try and catch blocks have been completed, the finalize block is called since it is used for exception handling. No matter if the exception has been captured, this block of code is run. In general, the code in this block is cleaner.

To prevent a class from being inherited, we need to construct sealed classes. Sealable modifiers are used to do this. A compilation problem happens if we try to forcefully define a sealed class as a base class.

17. What is meant by method overloading in C#?

Creating numerous named and unique signatures containing methods with the same class is known as method overloading. Overload resolution is used by the compiler to identify which method will be invoked when you compile.

18. What is meant by an Interface?

An interface is a class that does not have any implementation. Only the declarations of events, properties, and attributes are included.

19. What is meant by a Partial Class?

A partial class effectively breaks a class's definition into various classes in the same or other source code files. A class definition can be written in numerous files, but it is compiled as a single class at runtime, and when a class is formed, all methods from all source files can be accessed using the same object. The keyword 'partial' denotes this.

Method overriding modifies derived class definition, which modifies the method behavior. Method overloading is the process of defining the same name method but with distinct signatures under the same class.

To prepare for any C# technical interviews, one needs to know the subject thoroughly. For this, doing an online certification course from the comfort of your home might be a great idea. So, we present to you an exclusive C programming certification course, enroll yourself in it, and you will be able to answer not only any technical interview questions but also ace the interview!