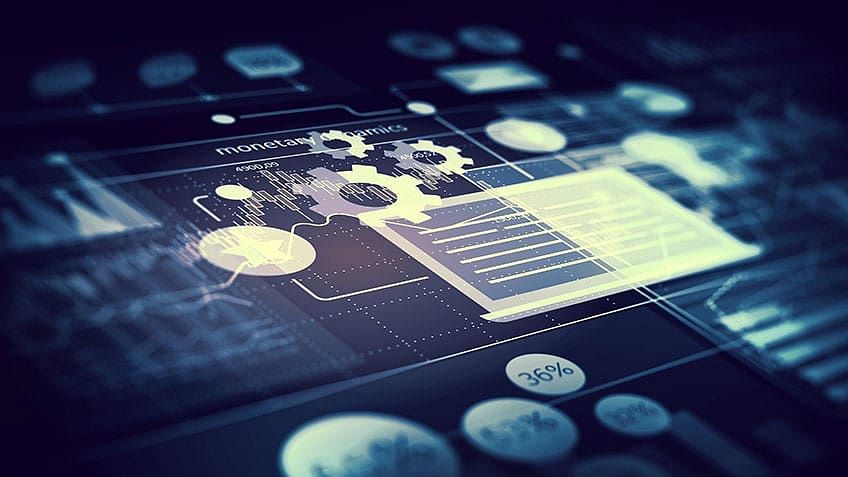 Automated testing is central to the work you will be conducting as part of a DevOps team.