HomeResourcesProject ManagementMicrosoft project - A Guide to Learning and Implementation

Microsoft project - A Guide to Learning and Implementation 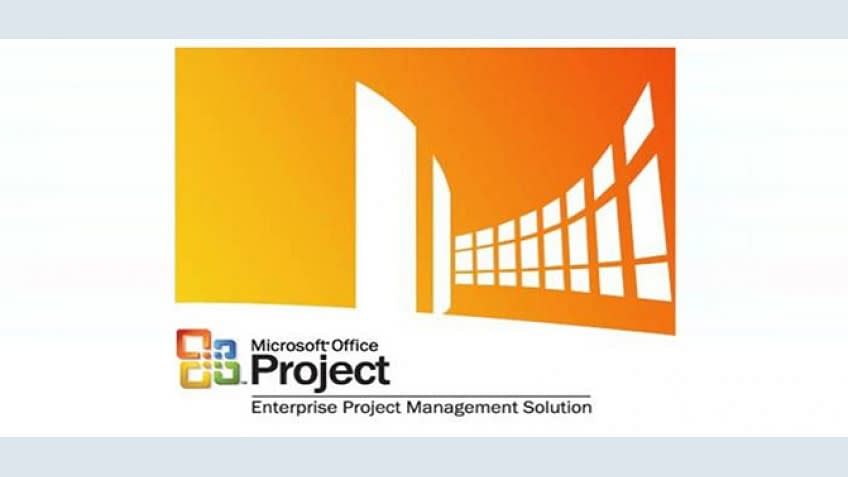 Microsoft Inc has different software applications that can be used for various corporate purposes.  Each of them carry different version and have different new features that help in managing the project. One such version is the Microsoft Project that helps in creating a project systematically and for long term.  Maybe you’re responsible for an important long-term project for your company and you need a program that will help in designing the project plan easily and systematically. For many professionals, Microsoft Project is new and they find it difficult to get started with it. So for them this article is guide that will help to get with the software application.

What is Microsoft Project?

In simpler words, Microsoft Project is a software application that is designed and sold by Microsoft providing project management tools to manage projects. The software tool comes with different versions:

If you are leading a project team and juggling around multiple projects, and shared resource, then MS Project helps in maintaining spreadsheet and other diagrammatic presentation of the project.

An Overview of Microsoft Project

Originally, Microsoft purchased this application from other company and added features to release the same in 1985 and named it Microsoft Project. The main feature of this application tool is that it allows project manager to enter the task and breakdown accordingly to assign the same to the team.  The application also provides functionality to create reports of the project.
Right from its release, Microsoft came up with different versions adding new features giving more options to use for the project.  However, in the latest Microsoft Project 2013, the use of application is made easier so that even a layman can use. Below is the brief of the versions:

How to Use Microsoft Project that can meet your Deadline?

So, we come to the main section that will explain how to use Microsoft Project for your corporate deadline.  Every project has its deadline that need to be met and need to be done systematically. But using it right from basic features can eventually help in getting the project rightly. In MS Project there are different stages through which the project can be scheduled systematically.
Starting with Critical Path, it controls the finish date of the project and is the longest sequence of task in the project. If Critical Path gets delayed, the entire project may delay. This is because the task which is scheduled on the path directly affects the project.
So to find the path on your own, just locate the task with the latest finish date, and then trace it back to its predecessors until the project begins. Each task aimed in this critical path is called as Critical Task.
Slack Time is yet another feature which is the amount of time that task that can be moved to another part of project. Free Slack is the total task that can be moved without affecting the successors. Total Slack, on the other hand, is the time a task can be moved without affecting end of the project.

Double Checking the Schedule to avoid affecting the Project:

It happens that there can be mistakes in scheduling for your project, no matter how many times you check it.  Moreover, when you re-arrange the schedule you are bound to make mistakes which weren’t there before. So make use of the features in MS Project, to fine tune the schedule and lookout for the errors.      While you are scheduling the project through graph or any other means, watch out for following items:

Furthermore, while double checking the schedule, make sure you’ve included the task and time of overlooked works like- project related meetings and work reviews. Also make sure to include time for people reviewing project document before get approved.

Display of Critical Path in Project

In MS Project, the standard Gantt Chart doesn’t display critical path or slack time in the initial basis. All you can see is the blue task bar. So in the Bar Styles section, turn on the Critical Task and Slack Checkbox. In Gantt Chart, the critical task is displayed in red and slack in narrow black bars which is at the right end of task bars. Furthermore, the critical path appears in red mark in Tracking Gantt view and to get that follow this step (Task-View, click the down arrow, and then choose Tracking Gantt). The Tracking Gantt displays gray task bars for baseline schedule, whereas the blue task bars for non-critical tasks. But in Detail Gantt shows non-critical path task bars in blue and critical path bars in red.

Whether you are using MS Project 2010 or 2013 every version is compatible and has many features to learn that eventually help in making diagram and scheduling your project work. In deep study of MS Project is essential that can be done either online or taking up short term on application learning.