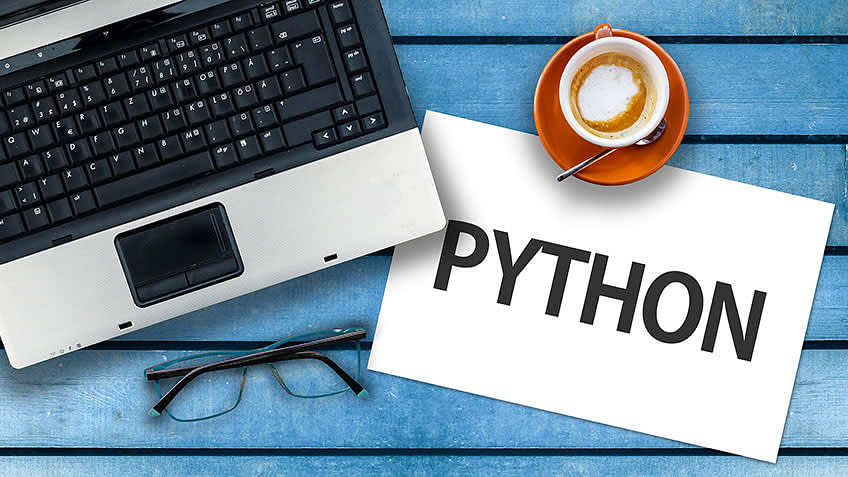 A Python Developer is a person who knows to create and maintain programs written in the Python programming language. A Python Developer typically works with other developers and designers to develop software and applications. These jobs are often found at start-up companies and larger organizations like Google, Yahoo!, IBM, and NASA.

Who Is a Python Developer?

What Does a Python Developer Do?

A Python developer is typically responsible for writing server-side web application logic. They are proficient in using Python and libraries to develop various applications. In addition to writing code, Python developers must understand the business requirements, user experience, and quality assurance of the software they produce. They often collaborate with other front-end developers, software architects, system engineers, and designers to ensure the product meets the customer's needs.

There are many different types of roles available to Python developers. These include software engineers, data scientists, machine learning engineers, and full-stack developers. A Python developer is responsible for writing and testing code, debugging programs, and integrating applications with third-party web services. They also develop back-end components, connect the application with other web services and support the front-end developers by integrating their work with the Python application. Python developers are also responsible for writing and maintaining technical documentation, ensuring the system performs well, and writing and executing automated tests. Additionally, they must stay up-to-date with new technologies and frameworks, collaborate with other teams, and suggest new features and improvements to the application.

What Tools Does a Python Developer Use?

What Skills Are Needed to Become a Python Developer?

Python is a programming language that has been around for a long time and has become one of the most popular languages in the world. Python is used extensively in data science, machine learning, and artificial intelligence.

To become a Python developer, you will need to learn how to code in Python, understand how to use various libraries and frameworks, know how to debug code efficiently, be able to read and write code fluently in English, have knowledge of object-oriented programming principles, as well as have an understanding of algorithms and data structures. Additionally, knowledge of different technologies, frameworks, and libraries used in Python development is crucial to success. Soft skills such as communication, problem-solving, and critical thinking are also necessary when working with a team.

What Job Roles Can You Get as a Python Developer?

Python programmers are also in demand in the software industry. They may develop software products or work on projects such as the internet of things, artificial intelligence, and virtual reality.

Becoming a Python programmer is an excellent way for individuals to gain in-depth computer programming and coding knowledge. The proper knowledge and experience could lead to an exciting and fulfilling career. By applying the skills acquired in Python to the ever-growing tech industry, there are numerous opportunities for growth and advancement. Python can create programs and applications for web and desktop systems, making it an ideal language for all development needs.

Python is an excellent language for programming and development, and it can be used to create a wide range of projects. Its ability to be used in multiple scenarios and flexibility make it a desirable choice for many developers. I have found success in working with Python, and I will be able to continue to use it to create even more applications and websites in the future. It is a great language to learn and is perfect for anyone who wants to get into web development. We recommend you check Simplilearn’s Python Certification Course to enhance your Python skills.

If you are interested in enhancing your Python skills, you can check our Post Graduate Program in Full Stack Web Development in collaboration with Caltech CTME. This course can help you hone the right skills and become job-ready.

1. What is a Python developer's salary?

2. What are the basic skills of a Python Developer?

3. What are the primary uses of Python?

Python is a general-purpose programming language that can be applied to any problem domain and used in web development, data science, engineering, mathematics, and more. The primary use of Python is to write programs for software applications or websites, and python code can also be used for machine learning applications and data analysis tasks. Python is a highly versatile language widely adopted by industry and academia.

4. What are the key features of Python?

It is an open-source, object-oriented language with a simple yet powerful syntax. It allows developers to quickly build robust applications with its wide selection of libraries, tools, and functions. Python is also known for its scalability and flexibility, making it suitable for various tasks, from web applications to data analysis.

5. What are the 5 Python Principles?

The Five Principles of Python Programming are as follows: