OSCP vs CEH: Know the Difference and Your Shortest Path to a Cyber Security Certification

5 Compelling Reasons to Get a Cyber Security Certification

What Is Cryptanalysis? A Complete Overview

Rising Cyberattacks on MSPs - Where We Are and What to Do 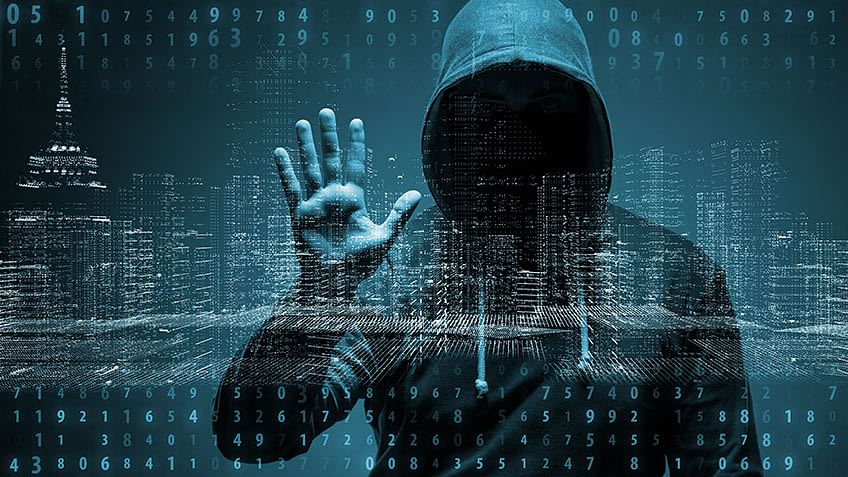 Cyberattacks on managed service providers (MSPs) have become a particularly vexing challenge for today’s cyber security professionals. Hackers who are intent on compromising service provider infrastructure not only impact the provider itself, but potentially all of its customers as well. According to NTT, about 38 percent of businesses today use a third party to manage and control over half of their IT needs, and revenue for MSPs is expected to surpass $274 billion by 2026. The more popular MSPs become, the greater the appetite cybercriminals have to reach an even larger set of targets.

Cyberattacks on MSPs Are Growing Rapidly

Recent research has uncovered a number of troubling trends for MSPs and their customers:

If there is a silver lining it is that MSPs did prevent almost double the number of attacks that were attempted, from six to 11 on average.

A recent report from Datto Holding Corp. investigating Asia-based MSPs found a number of trends that are driving MSPs to reevaluate their methods for protecting their infrastructures against cyberattacks. Among them:

What MSPs Can Do to Improve Cyber Security

Fortunately, government agencies around the world are collaborating on providing defense frameworks that MSPs can follow. CISA (the U.S. Cybersecurity Infrastructure Security Agency), along with the NSA, FBI, and counterparts in various other countries have recently issued a warning about cyberattacks on MSPs, with the understanding that attacks are expected to continue. These agencies have issued cyber security steps for MSPs to follow, including:

Cyber Skills Can Make the Difference for MSPs

Well-trained cyber security personnel are even more vital for service providers because they have an impact on the security of dozens or even hundreds of companies that rely on their infrastructure. Several certifications provide a great foundation for security teams that need to protect against cyberattacks on MSPs, including:

Essential Guide to the MSP Certification