Getting Started with Scala Programming: Features and Applications 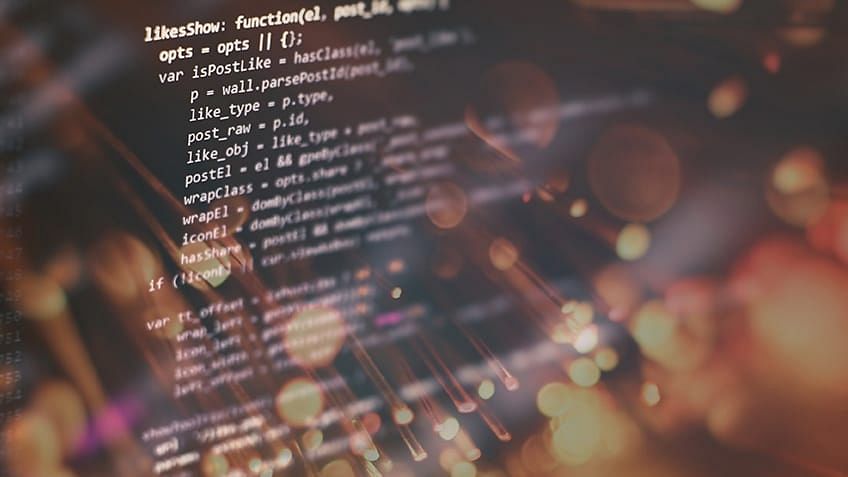 The term Scala is a combination of the words ‘scalable’ and ‘language,’ denoting one of the most scalable programming languages in the computing world. Visualized by Martin Odersky and his team in 2001, Scala had its first public release in 2004 and was modified for the .Net framework in the same year. It was released as version 2.0 in March 2006, with the most recent version (2.13.1) released in June 2019.

As a compiler-based programming language, Scala is fast and efficient. Its advantage lies in its capability to run on the JVM (Java virtual machine). This makes it possible for both the Java and Scala stacks to be seamlessly integrated.

Scala language is being developed actively, as is evident from the number of contributors (450) on the GitHub Scala repository and is being used to develop several scalable concurrent applications.

Scala programming was conceived as a general-purpose language that combines the concepts of both functional and object-oriented programming languages. What’s more, it overcomes the problems of other languages and integrates into the existing code of the JVM. Thus, Scala works well with the existing Java code and libraries without the need for configuration.

When you write your Scala code, you need not start from scratch, as it works with your existing Java code stack! When you compile your Scala code, using the Scala compiler scalac, your compiled classes are converted to byte code, easily understood, and run by the JVM. This language interoperability with Java makes Scala programming very useful.

Scala may be considered an upgraded version of Java, as you use all of the Java libraries in Scala. Both Scala and Java are indispensable developer skillsets today. While Scala is very similar to Java, it also has some features that distinguish it from Java and other programming languages in several ways, which makes it more popular.

Scala has a simple syntax, is statically type, does not require rewriting, and is concise and relatively error-free. Scala requires fewer lines of code when compared to Java, which is dense in boilerplate codes. This means that even one bug is difficult to detect in Java, whereas, in Scala, a bug can easily be detected and eliminated.

Scala’s high scalability is favored for backend operations. It can work in a multi-architecture ecosystem, with concurrent and synchronized processing. This makes it a big data favorite, compared to many other programming languages. In Java, you have many lines of code. When working with big data, both Java and Scala lend themselves to using Hadoop. If using Spark, however, the only language you can work with is Scala.

Scala has many features that make it different from other languages, which is why developers are queuing to learn Scala programming language. These features and advantages include:

As Scala programming works in sync with Java, you can master Scala in the shortest possible learning curve if you know the Java syntax. Learning Scala, essentially, adds to the arsenal of the Full Stack Java Developer.

However, even if you do not know Java but are familiar with other programming languages like C, C++, or Python, then you can master Scala programming.

Implement Scala on the command line; use Scala inside NetBeans, Eclipse, or IntelliJ.

As a developer, you may be asking:

So here is a run-through of some of the advantages of Scala programming language over many others, and why you should learn Scala:

Wondering where you can use Scala and what you can build with it? Well, Scala is a powerful programming language that supports many functionalities, including:

Scala is in prolific use for enterprise applications. The steep growth in the implementation of Scala has resulted in a high demand for Scala expertise. Despite being a late starter, Scala has emerged as one of the most robust languages for high productivity, and big companies are implementing Scale in their architecture.

Why Should You Learn Scala Programming?

With Scala job opportunities high in data science, developing, and big data markets, the salary structures are also getting better and better. Whether you’re a programming newbie or a seasoned developer looking to master a fast language that combines the best features of most languages, make Scala your choice.

With Scala, you can reap the advantages of working in different environments and ensure your developer skill sets include the best of programming languages. Scala proficiency not only adds to your CV but also helps you boost your salary prospects in a fast-paced learning environment.

Learn and master the basic concepts of Scala such as variables, strings, and loops in Simplilearn’s online Scala training course, which will enable you to utilize its robust, simple, and powerful performance features to the fullest.

Find Apache Spark and Scala in these cities