The State of the Cybersecurity Market by 2020 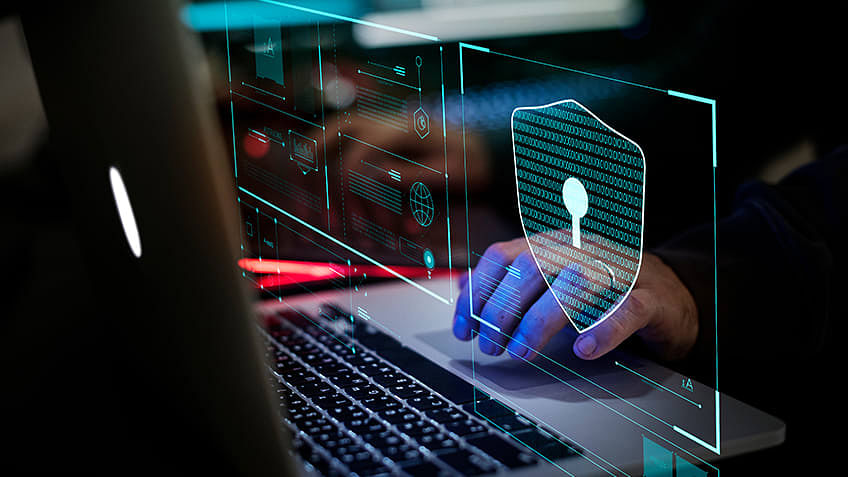 There have been excited reports about the strength of the cybersecurity market for a while now. The predictions indicate a good time for professionals in, or seeking to be in, the cybersecurity industry. If you have been contemplating a career in cybersecurity, this is the time to get in and make it big.

It is estimated that the total investment from corporations and government toward the cybersecurity market will grow by almost $100 million in the next four to five years. Internet of Things (IoT) security is expected to add another $29 billion to this value.

Validating these reports, the IT research firm Gartner has predicted that the global spending on IT security is set to move up at the rate of 4.7 percent to reach $75.4 billion in 2015 and $101 billion in 2018.

Other estimates from these reports suggested that:

As it often the case, the growing investment in cybercrime is indicative of a global rise in cybercrime. The pace of technological development is speedy, and a system that ensures total security in one year might become compromised in the next.

The risks are so great, cybercrime prevention costs are expected to grow from $500 billion in 2015 to a whopping $2 trillion by 2019.

So what does this mean for your career?

If this threat is to be efficiently handled, qualified and skilled professionals in cybersecurity are essential.

Therefore, if you become a skilled cybersecurity professional, you will be in great demand.

The career path comes with its perks: an average salary in the six figures, good job security, and the potential for rapid career growth.

How can you get there?

As far job openings are concerned, Peninsula Press estimated that there are over 209,000 unfilled cybersecurity jobs in the U.S.

Michael Brown, CEO at Symantec, the world’s largest security software vendor, has said, “The demand for the (cybersecurity) workforce is expected to rise to 6 million (globally) by 2019, with a projected shortfall of 1.5 million”.

So you not only have the benefit of an increase in job openings, but pay and compensation will rise due to the shortage of skilled professionals.

As per Job Market Intelligence: Cybersecurity Jobs 2015, cybersecurity workers command an average salary premium of nearly $6,500 per year, or 9% more than other IT workers.

DICE, a leading IT job board, has a gone a further and predicted the top 5 IT security positions in terms of salary:

A high level of pay and benefits, in any domain, is the result of having diverse and important skills.

Cybersecurity is no exception. Being a professional in this arena entails thinking ahead of hackers and cybercriminals. You need a way to show that you’re both capable and ethical.

All of this indicates the importance of getting a professional certification.

Reports speak for it, again

According to a study by 451 Research Q2 2015, “security managers reported significant obstacles in implementing desired security projects due to lack of staff expertise (34.5 percent) and inadequate staffing (26.4 percent).”

In another research study Burning Glass Technologies, cybersecurity positions require more certifications than other IT jobs. They claim that, “one third (35%) of cybersecurity jobs call for an industry certification, compared to 23% of IT jobs overall.”

Charting Your Way Ahead

The cybersecurity industry is overflowing with opportunity to earn great money while contributing to the safety of the world.

Ginni Rometty, IBM Corp.’s CEO, wasn’t making an understatement when she said, “cybercrime is the greatest threat to every profession, every industry and every company in the world.”

Cybersecurity focuses on protecting networks, computers programs, and data from unauthorized access. And it is relevant to a variety of industries, companies, and professionals.

A person wishing to make it cybersecurity, usually begins as an information security analyst. The median salary for the position, according to the Bureau of Labor Statistics, is $88,890. A professional at this level generally has bachelor’s degree in computer science or engineering, but it’s not required if you know your stuff.

The industry is massively expanding into a future worth investing in – both in terms of stocks and skills. If you are someone who wants to make it in cybersecurity, you can check some of our IT security management courses here.

Happy learning! We wish you good luck in your certification journey!