HomeResourcesSoftware DevelopmentOpenCV C#: What is it, How to Use and its Applications

OpenCV C#: What is it, How to Use and its Applications 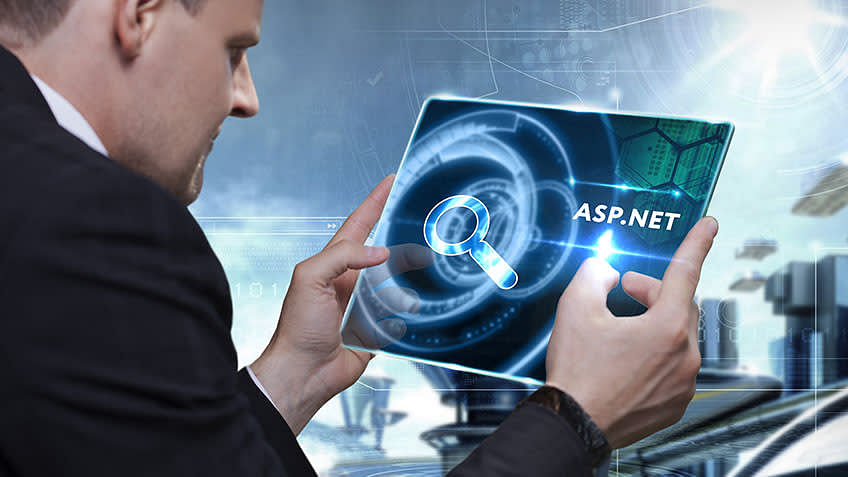 What Is Computer Vision?

How to Use OpenCV C#?

The most popular wrapper is Emgu CV, and we are going to discuss how to use OpenCV C# using this wrapper.

The downloading and installation guide to installing the Emgu CV is given here, which has different installation guides according to the Operating System that we use on our systems. Therefore, we are going to skip to the application part directly by discussing an example.

Below is an example that thoroughly demonstrates some of the basics of OpenCV using C# and the wrapper Emgu CV.

The following code will create a 400x200 image with green text saying “Hello, world” on the foreground and blue as the background color.

// creating window with a specific name

// drawing on the image using the specified font

OpenCV C# uses image processing technology in order to process images in nanoseconds. The five main ways in which OpenCV C# is used are :

Using Object Detection, we can detect any objects such as detecting faces, detecting human bodies, and also detecting animals. It is done using a pattern of geometry technique.

Object Recognition is similar to object detection. In object recognition, we need not detect the objects, but we need to match the results to those stored in the database previously.

Object Tracking is based on video analysis. It means that we can get the recordings or recorded videos from the webcam. And then, by performing image processing techniques on the photo itself, we can learn in detail about the photo and objects in the image.

Using Image Reconstruction, we can get the reconstruction of the image properties. This can be done by using the samples provided by passing them into multiple frames.

Video Processing can be comparable to object tracking. It is because of this process that we also need to analyze by seeing the video frames in order to detect the objects in the image. This is followed by tracking them in the video frames. The speed of the object’s movement can also be tracked using this.

Here Are Some External Uses of OpenCV

OpenCV can be used for medical purposes in the form of classifying and detecting diseases. For instance, we can detect brain tumors using OpenCV.

To understand and apply OpenCV in-depth, we need to refer to other resources and study material as well to get the most out of this concept.

All this might seem daunting at the beginning, but Simplilearn makes it easier by providing a Full-Stack web development certification course to be able to build mobile and web applications using C#. This course covers both backend and frontend with tools, like SpringBoot, AngularMVC, JSPs, and Hibernate to start your career as a full-stack developer.