What is Hybrid Inheritance in C++: Syntax, Examples and More 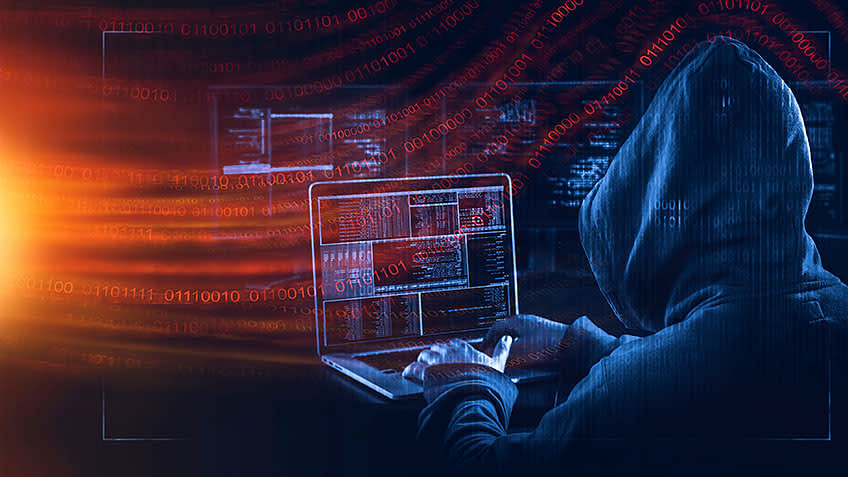 The process by which one class objects derive the properties of other classes or classes while maintaining its own is called Inheritance.

The parent class from which other classes are derived is called a super class or base class, whereas the child classes that are generated out of the base classes are called the derived classes or subclasses.

The various types of Inheritances in C++ are listed below -

The process of combining more than one type of Inheritance together while deriving subclasses in a program is called a Hybrid Inheritance.

Hybrid Inheritance in C++ is also known as multipath inheritance. This is known so due to the fact that a sub class derives or inherits properties of the super class following various paths. Therefore, Hybrid Inheritance is generally applied where we need to apply more than one form of Inheritance.

The following diagram demonstrates the process of Hybrid Inheritance well -

The above diagram follows the following Hybrid Inheritance -

For multiple Inheritance, Class D is inherited from two other classes. It is derived from both Class B and Class C.

In a similar way, for single Inheritance, Class B has derived from Class A. Therefore, this chain of various paths of Inheritances constitutes the Hybrid Inheritance.

Syntax of Hybrid Inheritance in C++

class B: public A  // class B derived from a single class A -- follows single inheritance

class B: public A   // class B derived from class A

class C: public B   // class C derived from class B

class D: public B   // class D derived from class B

Examples of Hybrid Inheritance in C++

Build upon the previous theoretical example by converting them into a real-life scenario. Class A as Animal Class, Class B as Mammals, Class C as Herbivores, Class D as Cow. Mammals can be derived from Animal class, and Cow is a combination of Herbivores and Mammals. This relationship well defines the combination of Multiple Inheritance and Single Inheritance.

Let us see the code for the same -

// indicates class D derived from class B and class C

In this type of combination, you might take the real-life example of the food chain process in our environmental ecosystem.

Let us see the code for the same -

cout<< "This is a primary consumer\n";

cout<< "This is a secondary consumer\n";

cout<< "This is a tertiary consumer\n";

Inheritance is a process by which a class is inherited or derives properties of another class while maintaining its own properties and attributes. In this article, you have looked at various types of Inheritances, which include -

Hybrid Inheritance in C++ is the process by which a sub class follows multiple types of inheritance while deriving properties from the base or super class. This is also known as Multipath Inheritance for the same reason.

To master and learn more about Hybrid Inheritance in C++ and all the other types of Inheritances properly and well versed, one might consider referring and learning in-depth from various resources, study materials, and course books.

If you are interested in understanding and acquiring knowledge on Hybrid Inheritance in C++ and all the other types of inheritances in order to become a full-stack web and desktop application developer, Simplilearn offers an exclusive full-stack web development certification course to master both backend and frontend with tools, like SpringBoot, AngularMVC, JSPs, and Hibernate to start your career as a full-stack developer.

If you are not up to enrolling yourself in a full certification course yet, Simplilearn also offers free online skill-up courses in several domains, from data science and business analytics to software development, AI, and machine learning. Become a full-stack web developer today!

If you have any questions for us regarding this article, leave them in the comments section and our experts will get back to you right away.