Understand the concept of MongoDB Docker 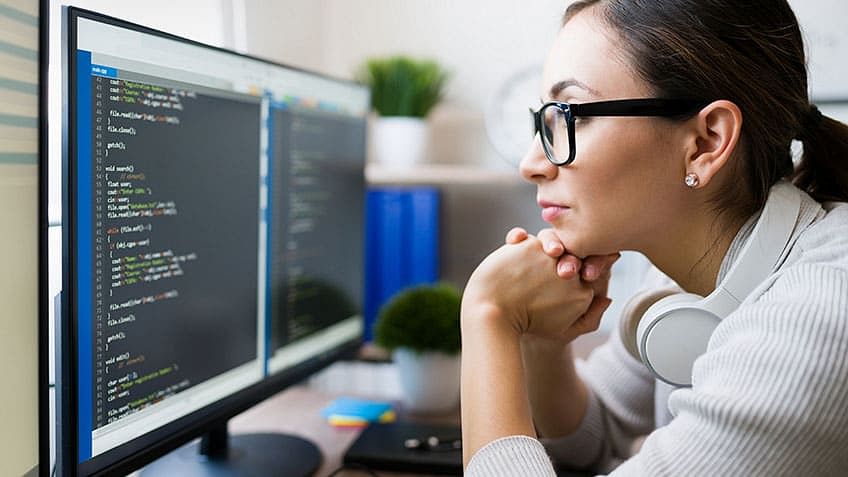 Among all the noSQL databases, MongoDB is the most famous document-oriented database that is used by many modern-day web applications. Docker ensures support for MongoDB by providing easy scalability and app usage by containers.

Configure MongoDB as a Container in Docker

Docker is used as a toolset for creating, running, and deploying applications using containers. For packaging the applications and all the dependencies into a single package, a container is used which is a standard unit of software. Regardless of the hardware structure or the underlying configurations, these containers can run on any server platform.

Set Up the Docker Platform With Docker-Compose

For installing Docker, we need to follow the steps given below:

Now let us go through the installation procedure for Docker Compose.

Docker can be used by the users for making multiple containers and integrating them into a single application. For creating the Docker compose files which can be easily executed using the compose-up and down commands, generally, YAML format is used by the Docker Compose. All the containers and the configurations within the compose file can be created or removed by those commands respectively.

Now for installing the Docker Compose on the Ubuntu server, we need to follow the steps given below.

Now let us go through the setting up procedure of setting up the MongoDB container using the Docker Compose file.

Setting Up a MongoDB Container

The -pv operator is used for creating parent folders.

After that, to construct the MongoDB container, within the mongodb directory docker-compose.yml will be created. The created file will contain the following code:

For defining the user and the group of containers, the environment variables are generally used, and after that, the local port 27017 is mapped to the internal port 27017. Then for restarting, the restart policy is set.

Get Certified With IBM and UCI DCE!

You can check the file structure of the project using the following command:

Now for starting the MongoDB container, first we need to go to the MongoDB folder and then run the docker-compose-up command.

In the above command, for running the detached container as the background process, the -d operator is used.

For pulling the mongo image from the Docker registry and for creating the containers using the given parameters in the docker-compose.yml file, the up command is used.

Now for verifying the running state of the container, the local folder is populated with the following commands:

For the command given, the -a operator is for displaying all the containers within the system regardless of their status.

Now let us discuss the interaction procedure with the MongoDB containers.

Interacting With the MongoDB Container

4. Then the find command will be used for searching the documents:

5. For exiting both the MongoDB shell and the container shell, the exit command can be used.

Now let us discuss the external connections to the MongoDB container.

We have already mapped the database to the local folder. Therefore, if somehow the container is removed, the saved data in the local folder can be used for recreating a new MongoDB container. We’ll perform the following steps to test this theory:

Now we will see the procedure for recreating the Mongodb container using the original docker-compose.yml life.

We know that logs are created by every container and those logs are used for monitoring and debugging the container itself. Using the Docker log commands with the container name to be monitored, the container logs can be accessed by us.

We hope this article helped you understand the concept of MongoDB Docker better. In this article, we saw how to run MongoDB as a Docker Container and learned how to manage MongoDB on docker with docker-compose.

We also learned that the database development process can be shortened and can be simplified if we use Docker and MongoDB container images.

To know more about MongoDB Docker, you can enroll in the Full-Stack Web Development program offered by Simplilearn in collaboration with Caltech CTME. This Web Development course is a descriptive online bootcamp with interactive online classes. In addition to Docker MySQL, the course also details everything you need to become a full-stack technologist and accelerate your career as a software developer.

Docker Images: Everything You Need to Know