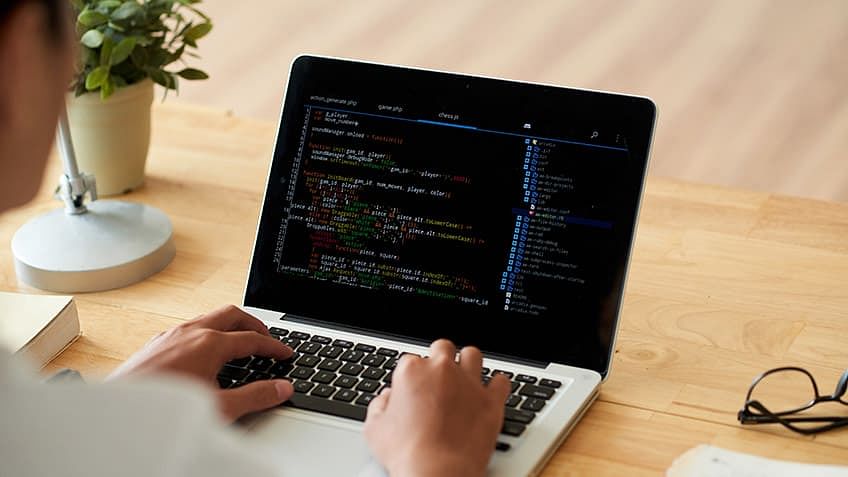 Picture this, you have a list of 20 students and their marks stored in a list in Python in the order of decreasing marks. Now, you want to find out the details of the student who has secured the 3rd position in the class. How would you go about doing the same?

This is where indexing in Python comes to the picture. There are tons of methods available in Python that make your life a lot easier while working with data structures such as lists, dictionaries, tuples, and so on. One such method is the index() method in Python.

The Python index() method helps you find the index position of an element or an item in a string of characters or a list of items. It spits out the lowest possible index of the specified element in the list. In case the specified item does not exist in the list, a ValueError is returned.

This guide will take you through an in-depth explanation of how index() in Python behaves in different situations. And you will support this claim with different hands-on examples.

As discussed earlier, the index() in Python returns the position of the element in the specified list or the characters in the string. It follows the same syntax whether you use it on a list or a string. The reason being that a string in Python is considered as a list of characters starting from the index 0.

Let’s look at the syntax of the index() in Python.

The parameters are as follows:

Note: In case the element or the character specified as the element parameter does not exist in the iterable (list or string), then it returns a ValueError.

As discussed earlier, if you want to find the position of an element in a list in Python, then you can use the index() method on the list.

Example 1. Finding the Index of a Vowel in a List of Vowels.

Example 2. Finding the Index of a String in a List of Strings.

Example 3 - Finding an Element That Does Not Exist.

In Python, a String is considered as a list of characters. Needless to say, you can also apply the same index() method on strings as well. The syntax of the method also remains the same.

Example 1 - Finding a Name in a String of Names.

For the index() method in Python, you can pass 3 parameters. The first one is the element whose index you want to find. The second and the last ones are the starting and ending indices of the string or list where you want to begin and end the search.

Example 1 - Working With the Start Parameter.

Next, use the start parameter to specify the beginning position of our search.

This time the output is 40 for the same string and the input element. This is so because you have mentioned the start parameter as 15, which means that the search begins from the 15th index of the string. And the first occurrence of “Phoebe” is 14. That’s why it has returned the next occurrence of the word “Phoebe” which is 40.

Example 2 - Working With the Start and End Parameters

This example will specify both the start and the end positions in a list.

You might wonder, even though 7 occurs twice in the list, it still outputs a ValueError. This is so because you have mentioned the start and end positions as 3 and 6 respectively in the list. The first occurrence of 7 is at index 2 and the last is at index 6. Please note that when you specify an ending index, it actually searches up to the index (end_pos - 1). In this case, it searches up to the 5th index if you specify the end_pos to be 6. And between indices 3 and 5, the element 7 does not occur even once, hence it outputs the ValueError.

In this article, you explored the index in Python and went through some practical examples that could help you gain hands-on experience on the topic. It started with a basic discussion of the index method, and then discussed the syntax of the method, along with the possible parameters.

It also saw how the same method can be applied on both lists and strings through practical examples and multiple scenarios. In the end, you explored how one can use the other two parameters to limit the search.

Have any questions for us? Mention them as comments below, and our experts will get back to you as soon as possible!